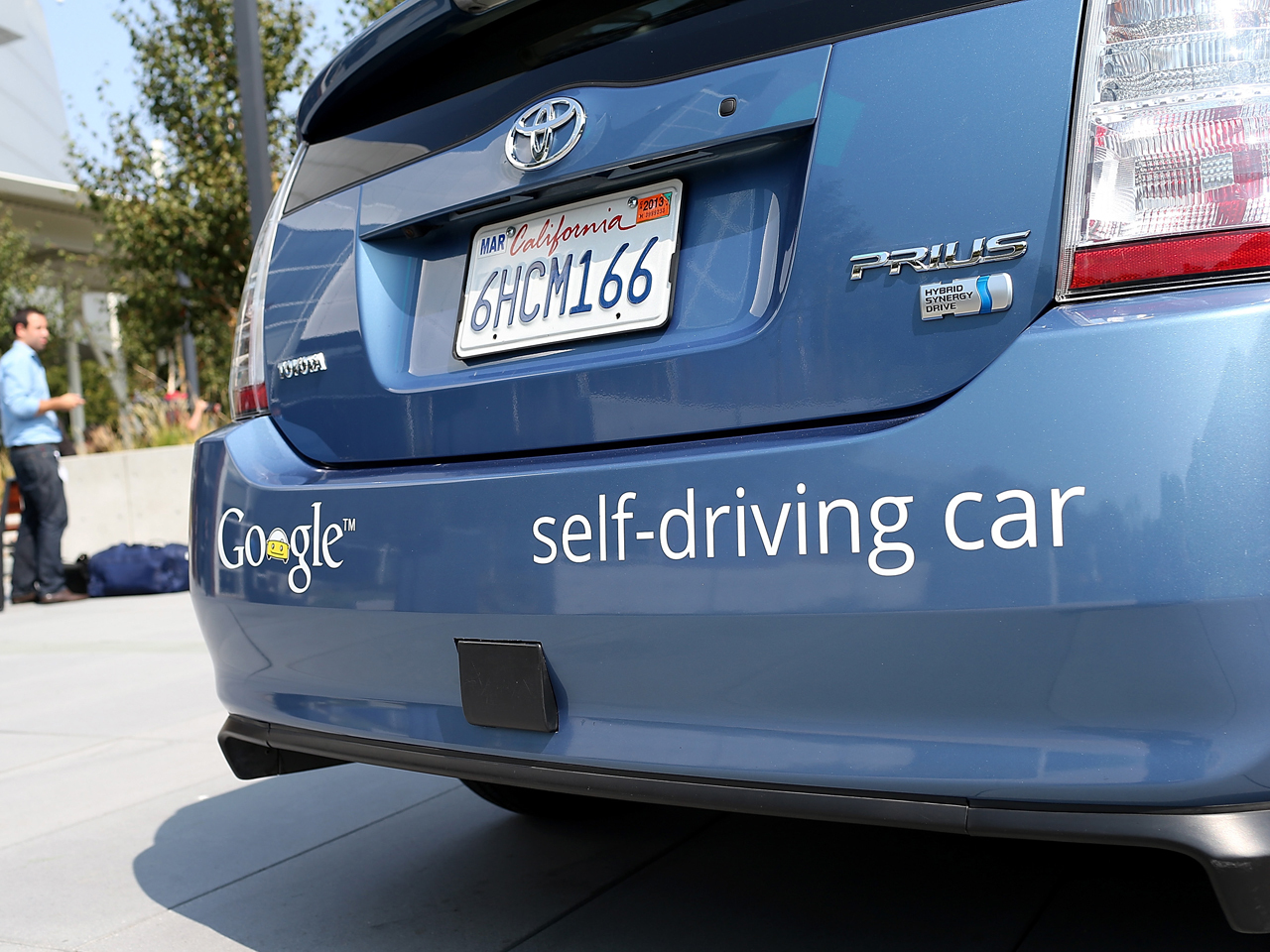 British officials says driverless cars will be tested on roads in as many as three cities in a trial program to begin in January 2015.

Officials said Wednesday that tests will last up to three years, with sensors and cameras guiding the cars. The cities to test the systems will be chosen in a competition.

The road tests will include two types of driverless technology. One includes a driver in the car who can take the controls if needed; another calls for a fully autonomous vehicle with no driver present.

Other countries including Japan and the United States are already developing driverless technology.

Google has been testing its driverless technology in California since 2007. The first generation -- mostly Toyota Priuses and Lexus SUVs outfitted with sensors, with a human safety driver in control in case of emergencies -- has logged more than 7000,000 miles.

In May, the search engine giant announced that it would be exploring what the next generation of driverless cars would look like. It showed off a prototype two-seater vehicle without the any of the familiar controls -- no steering wheel, brakes or gas pedals. The company hopes to have 100 of them cruising the roads by next spring, with driverless vehicles available for consumers by 2017.