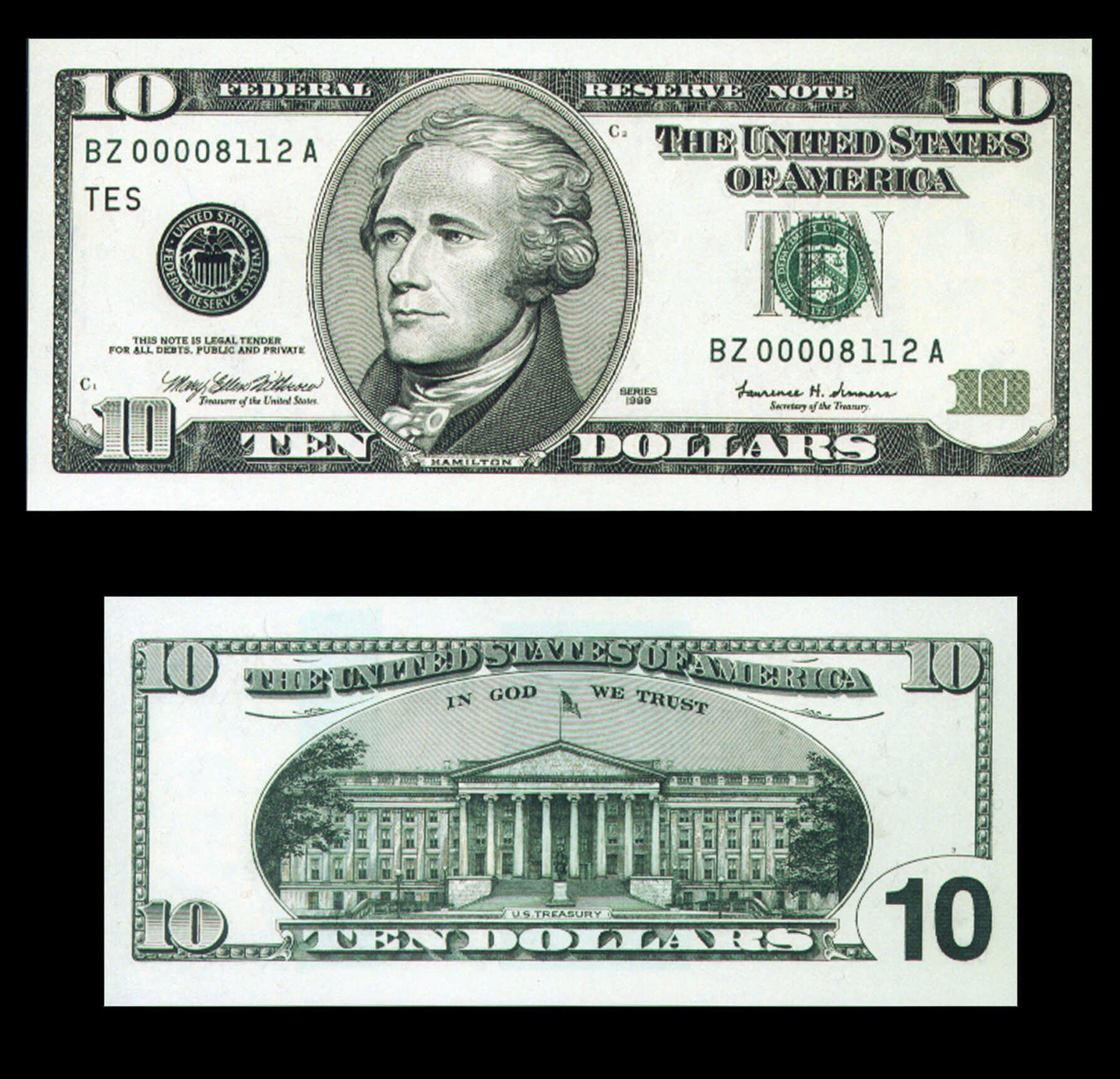 Treasury Secretary Jack Lew won't be deciding which woman to feature on the next $10 dollar bill until 2016, after initially saying he would finalize a pick by the end of the year, a Treasury spokesperson tells CBS News.

"The public's input on redesigning our currency has been a valuable part of Secretary Lew's decision making process," the spokesperson told CBS News' Julianna Goldman. "As a result of the tremendous amount of engagement, we have many more ideas than we had originally anticipated. Therefore, we are taking additional time to carefully review and consider a range of options to honor the theme of democracy as well as the notable contributions women have made to our country."

The Treasury added that the redesign can be expected in 2016: "As the Secretary has said, this process is about more than just one square inch on a bill, and we look forward to sharing the Secretary's decision on currency redesign in the new year."

After a lengthy deliberation process, the Treasury Department announced early this summer that the denomination would feature a woman, a decision that "reflects our aspirations for the future, as much as it is a reflection of the past," Lew said in June.

Earlier this year, the department opened up the decision-making process to the public, asking people to share their ideas about who should be the new face for the $10 bill. Alexander Hamilton, the nation's first Treasury Secretary, currently graces the face of the bill, and the Treasury Department is still working on options that would continue to honor him on the new bill, in addition to the chosen woman.

The new $10 note is expected to be unveiled in 2020, on the 100th anniversary of the passage of the 19th Amendment, which gave women the right to vote. And the Treasury Department anticipates putting the new bill into circulation after 2020.