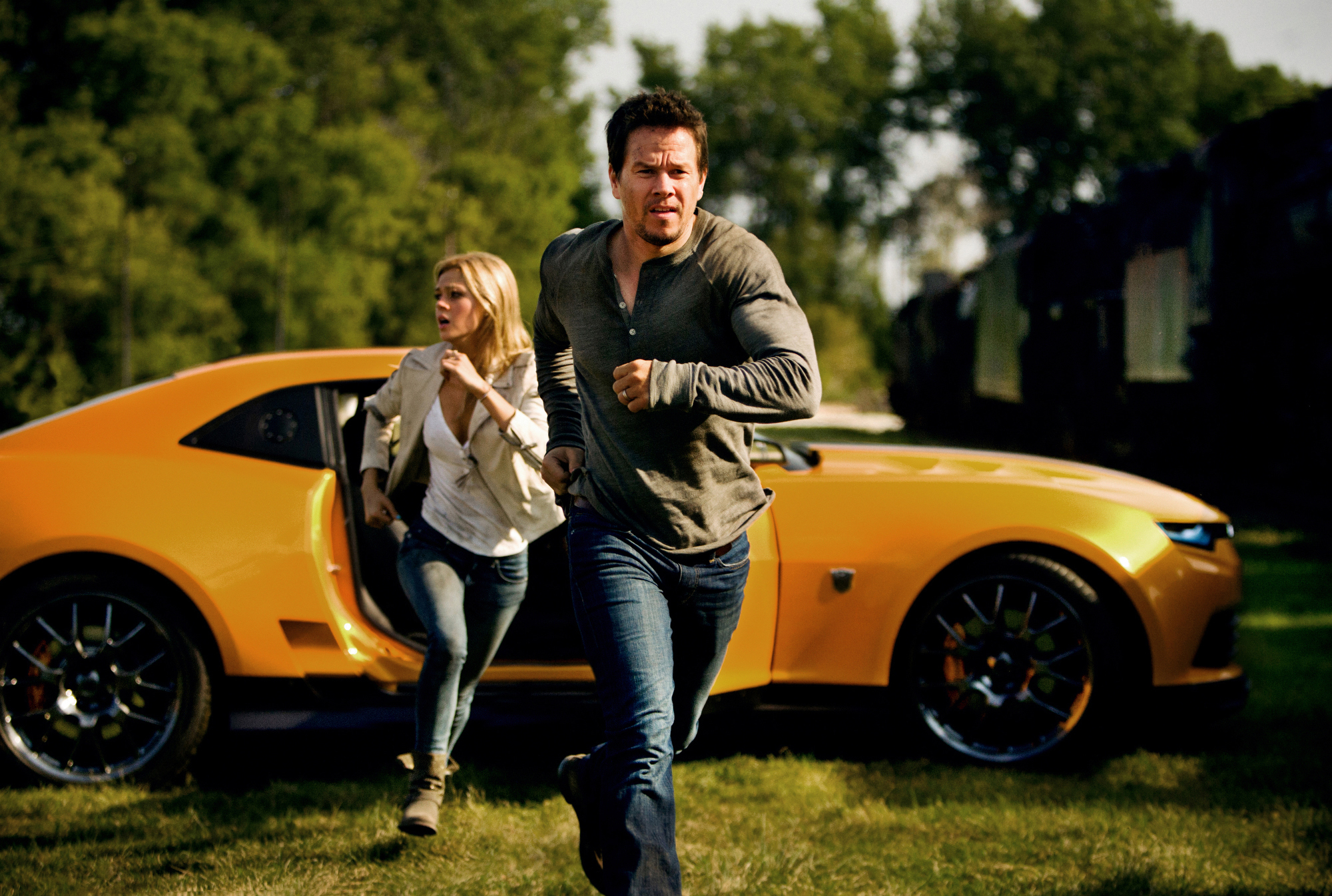 The Fourth of July went off like a dud at the box office, as the Michael Bay sequel "Transformers: Age of Extinction" and the Melisa McCarthy comedy "Tammy" led the weakest summer holiday weekend in at least a decade.

The North American box office was down a whopping 44 percent over the July Fourth weekend last year, when "Despicable Me 2" and "The Lone Ranger" opened.

This weekend sputtered not because of an oversized bomb like "The Lone Ranger," but because of numerous factors, including that Hollywood simply didn't aim for big fireworks this year. The holdover "Transformers" led all films with an estimated $36.4 million, while "Tammy" had a below expectations Friday-to-Sunday haul of $21.2 million.

"This ranks as one of the lowest Fourth of Julys ever," said Paul Dergarabedian, senior media analyst for box-office tracker Rentrak. "We always think of Fourth of July being a big weekend. This year, we just have to lick our wounds and look forward to `Planet of the Apes' and some other films to get us back on track."

Paramount's "Transformers," the fourth in the series, opened the weekend prior to the year's biggest debut with $100 million. The movie, with a rebooted cast led by Mark Wahlberg, dropped considerably (63 percent) in its second week of release despite relatively little competition.

Overseas, "Age of Extinction" is performing exceptionally well. It added $95.8 million from 37 territories for a two-week worldwide gross of $575.6 million. It's set to soon become the highest grossing film ever in China, with already more than $200 million in box office sales. "Transformers 4" was partially shot in China, features local star Li Bingbing and premiered at the Shanghai Film Festival.

The movie also features former "Frasier" star Kelsey Grammer, who told CBS News he had a blast making the action-packed flick. "It's as much fun as you can ever imagine," Grammer said at the film's New York premiere. "Anybody who's ever been a kid, playing with big things, this is exactly what it's like. Blowing things up, shooting guns...It's amazing."

New Line's R-rated, Midwest road trip romp "Tammy" boasts one of the most bankable stars in movies - McCarthy -- but is a smaller, homespun movie made for just $20 million and directed by McCarthy's husband, Ben Falcone. Despite being savaged by critics, the Warner Bros. release made $32.9 million in five days since opening Wednesday.

"Why the weekend was so weak in terms of competition is hard to tell," said Dan Fellman, head of domestic distribution for Warner Bros., who said he was very pleased with the performance of "Tammy." "It's just the way things fell."

The other new wide release was the horror flick "Deliver Us From Evil," which had no blockbuster ambitions. The Sony Screen Gems release, starring Eric Bana, opened in third with $9.5 million. Also debuting was Relativity Media's animated release "Earth to Echo," which took in $8.3 million.

Such movies are a far cry from the usual Independence Day fare, which has in the past included the opening weekends of "Spider-Man 2," "War of the Worlds," two earlier "Transformers" releases and, naturally, "Independence Day."

But this year's July Fourth fell on Friday, an already lucrative movie-going day, and thus did little to add incentive for blockbusters. The World Cup, too, may have scared off some big releases. Next week, Fox's "Dawn of the Planet of the Apes" is expected to be one of the summer's biggest hits.

The unusual holiday lull meant that for the first time this summer, a movie ("Transformers: Age of Extinction") held the top spot at the box office for two weeks in a row.

Estimated ticket sales for Friday through Sunday at U.S. and Canadian theaters, according to Rentrak. Where available, latest international numbers are also included. Final domestic figures will be released on Monday.