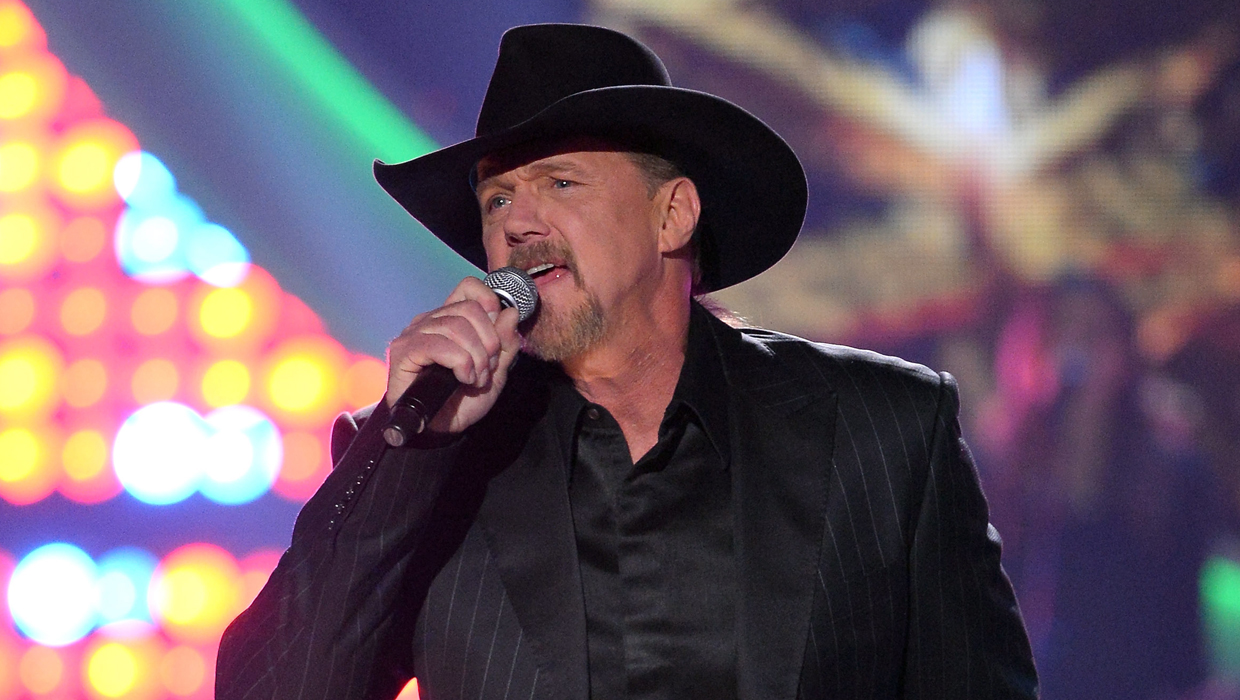 Adkins' publicist told Country Weekly and confirmed to The Associated Press on Wednesday that the singer entered rehab after consuming alcohol during the Country Cruising cruise.

The 52-year-old "Celebrity Apprentice" winner has canceled the remainder of his performances during the weeklong cruise that wraps up Sunday after stops in Jamaica, Grand Cayman and Mexico.

There were no other details available. An email to Norwegian Cruise Lines seeking information was not immediately returned.

Wynonna, Montgomery Gentry and Love and Theft were among the other acts performing aboard the NCL Pearl with Adkins.

Adkins released a holiday album at the end of 2013 and did a batch of Christmas concerts.