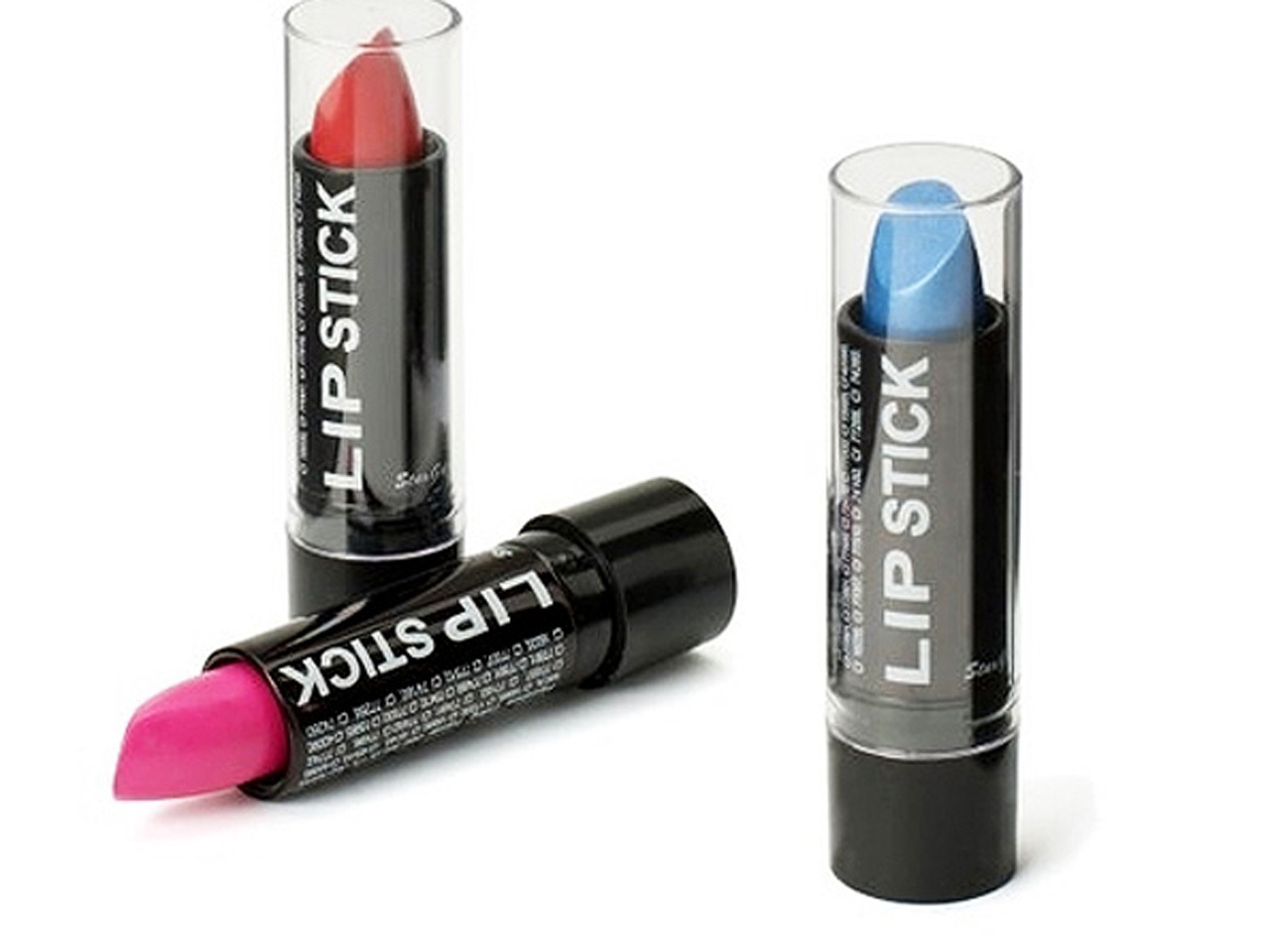 Can wearing lipstick lead to cancer?

Researchers who tested different types of popular lipsticks found at drug and department stores have found levels of toxic metals that can potentially lead to health problems.

"This preliminary study of metal content in lip products suggests potential public health concerns," wrote the authors of the new study, published May 2 in Environmental Health Perspectives, a government-funded journal.

For the study, researchers at the University of California, Berkeley's School of Public Health enlisted a group of 12 girls between the ages of 14 and 19 who were part of an Asian youth group and lived in low-income neighborhoods of Oakland, Calif. They were asked to record the brands and product names of all lipsticks and lip glosses they regularly carry and use at home.

The researchers then took this list to stores and purchased the products, 32 in all (8 lipsticks, 24 lip glosses). Back at the lab, researchers conducted spectrometry tests to determine the contents of the lipsticks.

They found detectable levels of lead, cadmium, chromium, aluminum and five other metals in the products.

Lead, a neurotoxin, was found in 24 products -- 75 percent of all tested -- and all examined products contained the metals manganese, titanium and aluminum.

Half the products contained lead in concentrations higher than 0.1. parts per million cap the U.S. Food and Drug Administration places on candy frequently eaten by small children.

Concentrations of metals varied greatly across products. For example, one product had the highest chromium concentration (9.72 ppm) and the second highest concentrations of cadmium, manganese, and lead (2.16, 35.3, and 1.25 ppm, respectively). The researchers did not find a clear pattern to predict toxin levels in terms of brands, color, whether it was lip gloss or lipstick or in the cost of the products, which ranged from about $6 to $24.

The researchers also analyzed potential risk for toxin exposure by comparing how often the lip products are used to the concentration of the toxins found in the products. Results were measured in term of average use and heavy use.

They determined the estimated chromium intake from 10 products tested exceeded acceptable daily intake levels when measuring average use. Chromium is a known human carcinogen, according to the researchers, that has been linked to lung cancer and stomach tumors through inhaling the metal or swallowing it.

Cadmium, another metal found, is a carcinogen linked to lung cancer and damage to the respiratory system when inhaled. It's also found in low levels in drinking water, and the researchers suspect exposure through drinking water and heavy use of 10 of the products they tested may lead to too much exposure.

Estimated intakes for lead were well below their acceptable daily intake levels, even for high use, but the researchers noted children may be at greater risk from exposure since lead's effects are more pronounced in developing kids.

"Just finding these metals isn't the issue; it's the levels that matter," S. Katharine Hammond, professor of environmental health sciences at UC Berkeley and lead investigator of the study, said in a press release. "Some of the toxic metals are occurring at levels that could possibly have an effect in the long term."

The researchers say lipsticks and lip glosses may pose specific risks for consumers, because they are swallowed and absorbed little by little by those wearing them. They recommend blotting the lipstick after applying to reduce exposure, and called for tighter regulation of the cosmetic industry in the United States.

"As a group, these metals pose a host of potential health risks including damage to the brain and nerves, kidneys, as well as a variety of cancers," Dr. Ken Spaeth, director of the Occupational and Environmental Medicine Center at North Shore LIJ Health System in Great Neck, N.Y., told CBSNews.com in an email.

Spaeth was not involved in the research.

He said pregnant women are at heightened risk from the metals found in these lipsticks because they may cause neurological and cognitive problems for the developing fetus. Also at risk are young girls because their brains and organs are still developing, he said.

He said some of these metals, such as lead, may be unsafe at any level. He also called for more rigorous regulation of the cosmetic industry, predicting this likely won't be the last study to find toxins in lipstick without tougher measures.

"From a public health policy perspective, there should be zero tolerance for such metals (and other toxic contaminants) in consumer products, and personal care products, in particular," said Spaeth.

A February 2012 study by the FDA found traces of lead in 400 lipsticks tested. The agency said at the time the reports about lead in lipstick "are not new," adding the products are ingested in very small quantities.

"We do not consider the lead levels we found in the lipsticks to be a safety concern," the FDA said at the time.

"The report does not provide any new meaningful information,"Dr. Linda Loretz, chief toxicologist for the Personal Care Products Council, said in a statement reaffirming lipstick's safety. "The finding of trace levels of metals in lip products is not unexpected given their natural presence in air, soil and water."

"Trace amounts of metals in lip products need to be put into context," she added. "Food is a primary source for many of these naturally present metals, and exposure from lip products is minimal in comparison."

Woman is vaccinated, and "grateful," after ICU stay in pregnancy
Ryan Jaslow