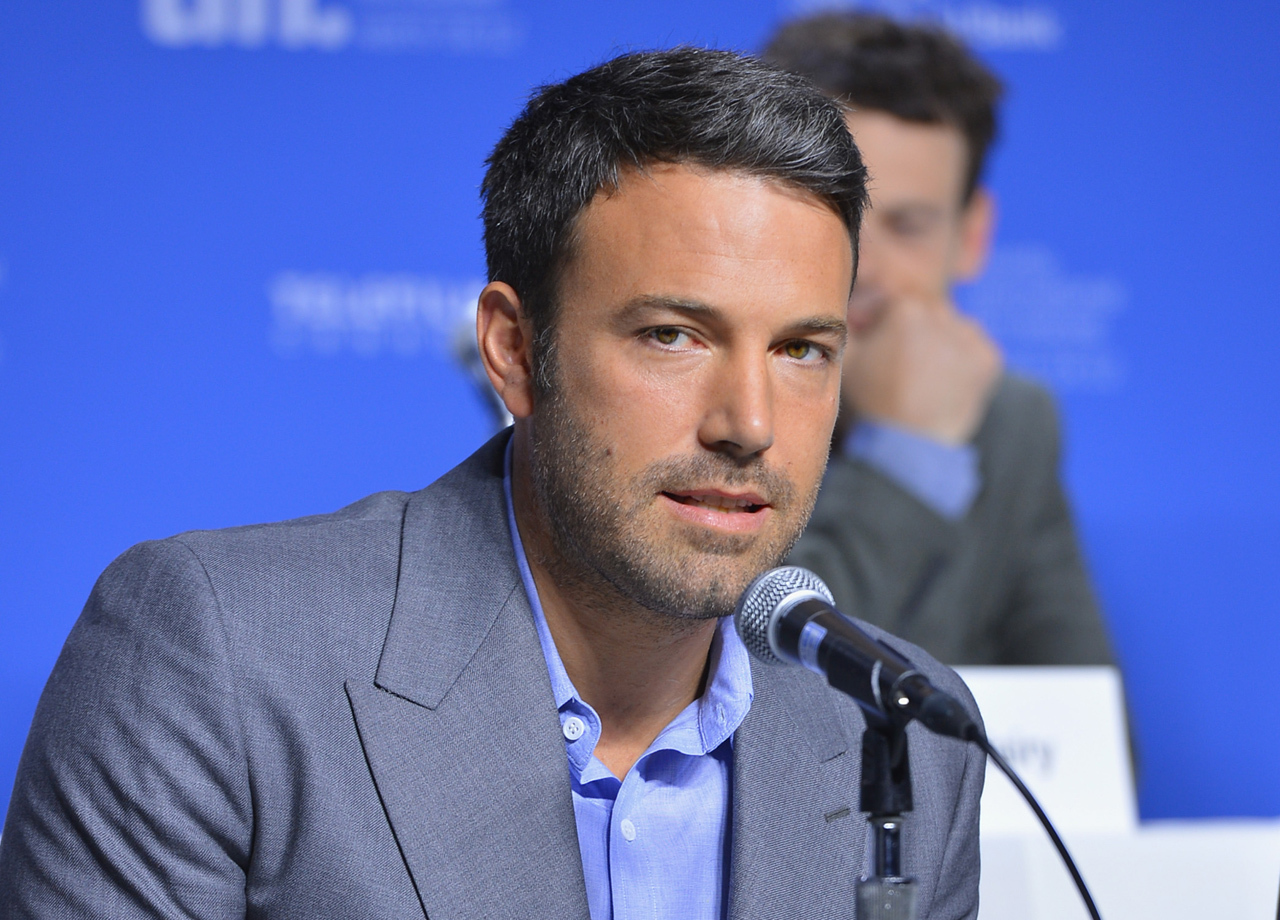 There's talk that "Argo," starring Affleck and Bryan Cranston, could earn an Oscar nomination for best picture, as well as a best director nod for Affleck. The film, which opens Oct. 12, follows a CIA specialist who devises a risky plan to free six Americans who have sought shelter at the home of the Canadian ambassador during the 1979 Iran hostage crisis. The cast also features Alan Arkin, John Goodman and Clea DuVall. This marks Affleck's third turn as a director; he also made "The Town" and "Gone Baby Gone."

Paul Thomas Anderson's "The Master'' and its stars Philip Seymour Hoffman and Joaquin Phoenix have impressed critics in Toronto, too. According to Reuters, neither Hoffman nor Phoenix appeared at the movie's press conference. Anderson avoided questions about whether the film was about Scientology.