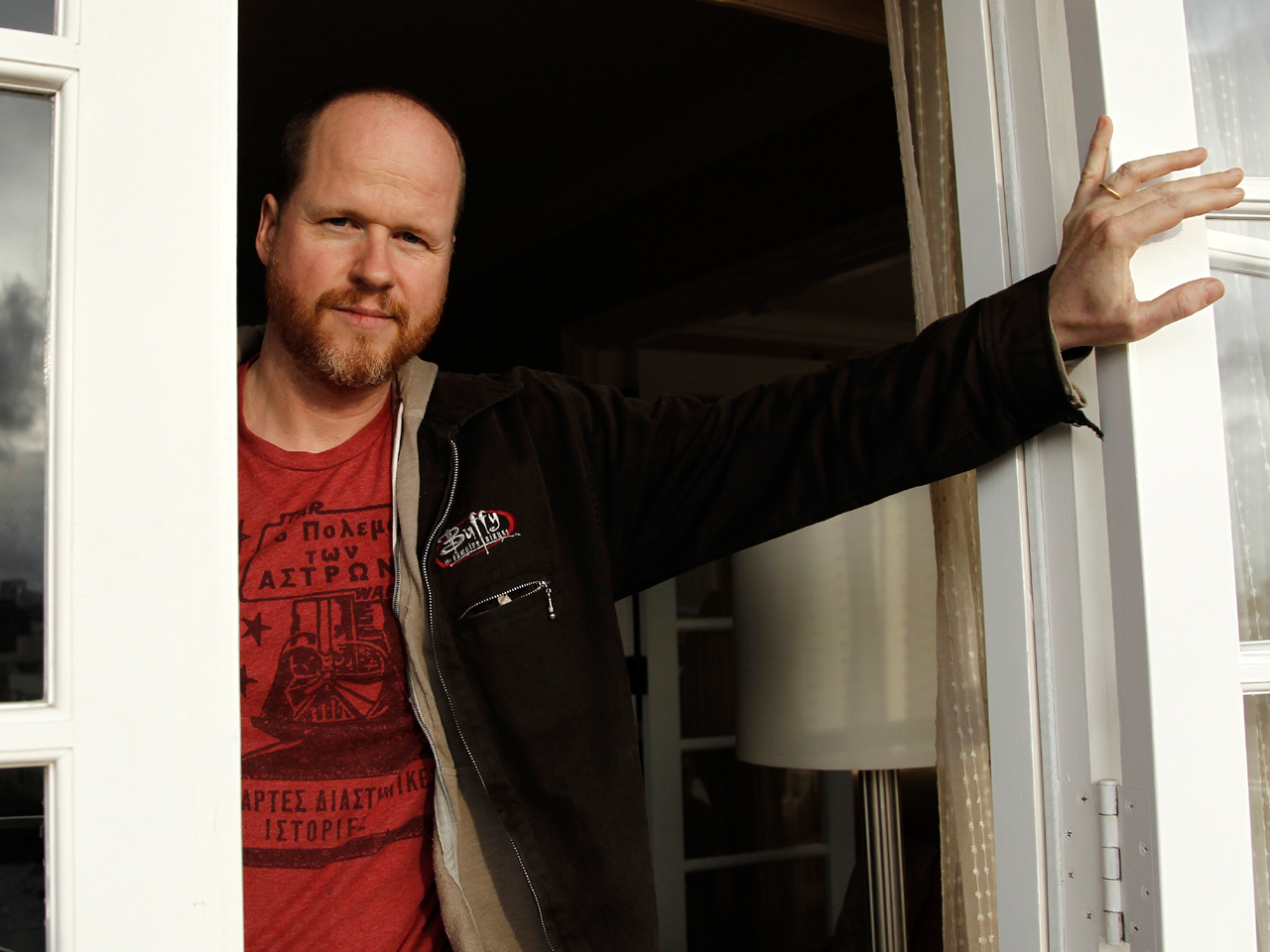 (CBS/AP) TORONTO - Joss Whedon figures if William Shakespeare were alive today, he might be writing superhero stories - and they'd be better ones than Whedon and his colleagues are doing.

Whedon, the writer-director behind the superhero sensation "The Avengers," has unveiled a passion project at the Toronto International Film Festival - his adaptation of Shakespeare's "Much Ado About Nothing."

In an interview at the festival, Whedon said that considering the fantastic worlds of ghosts, sorcerers and witches of Shakespeare's works, the playwright might feel right at home in the Marvel Comics universe of "The Avengers."

But Whedon added, if Shakespeare were creating superhero adventures, his would be the best.

Whedon's "Much Ado About Nothing" stars some of his best friends, including Amy Acker and Alexis Denisof of "Angel" and Nathan Fillion and Sean Maher of "Firefly."