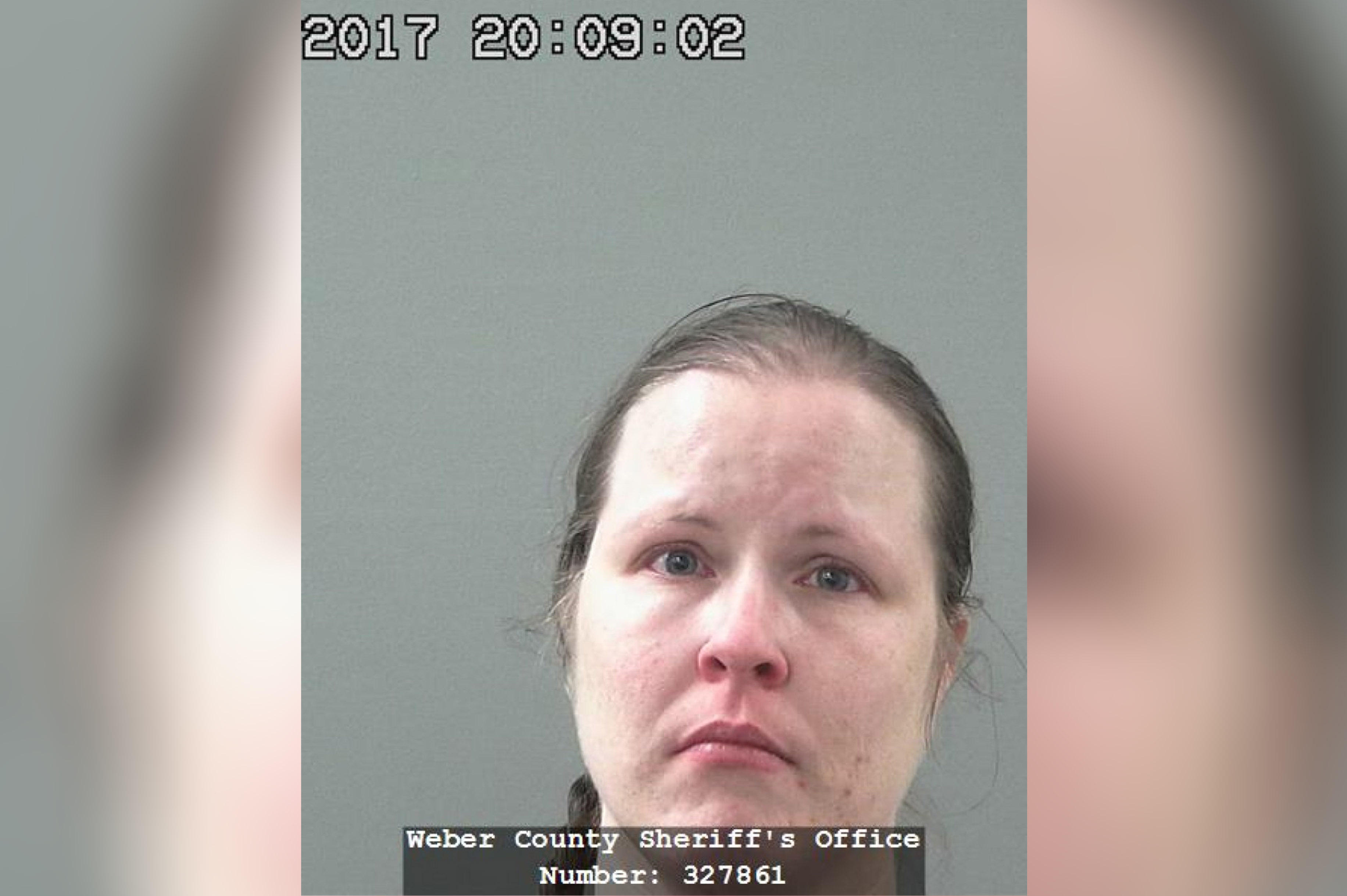 RIVERDALE, Utah -- A 39-year-old Utah woman has been arrested after she allegedly locked her two young children in her car's trunk while she went inside a Wal-Mart store to shop.

Riverdale police say witnesses heard the children ages 2 and 5 making noise and saw the car shaking, got the older child to pull the emergency latch and called 911.

"Several good Samaritans observed this and came to the aid of the children," Police Lt. Casey Warren told Deseret News in Utah.

Tori Lee Castillo remains jailed on suspicion of child abuse after being arrested Thursday evening when she returned to the car.

Warren says the state child welfare was contacted and the children were turned over to a responsible party.