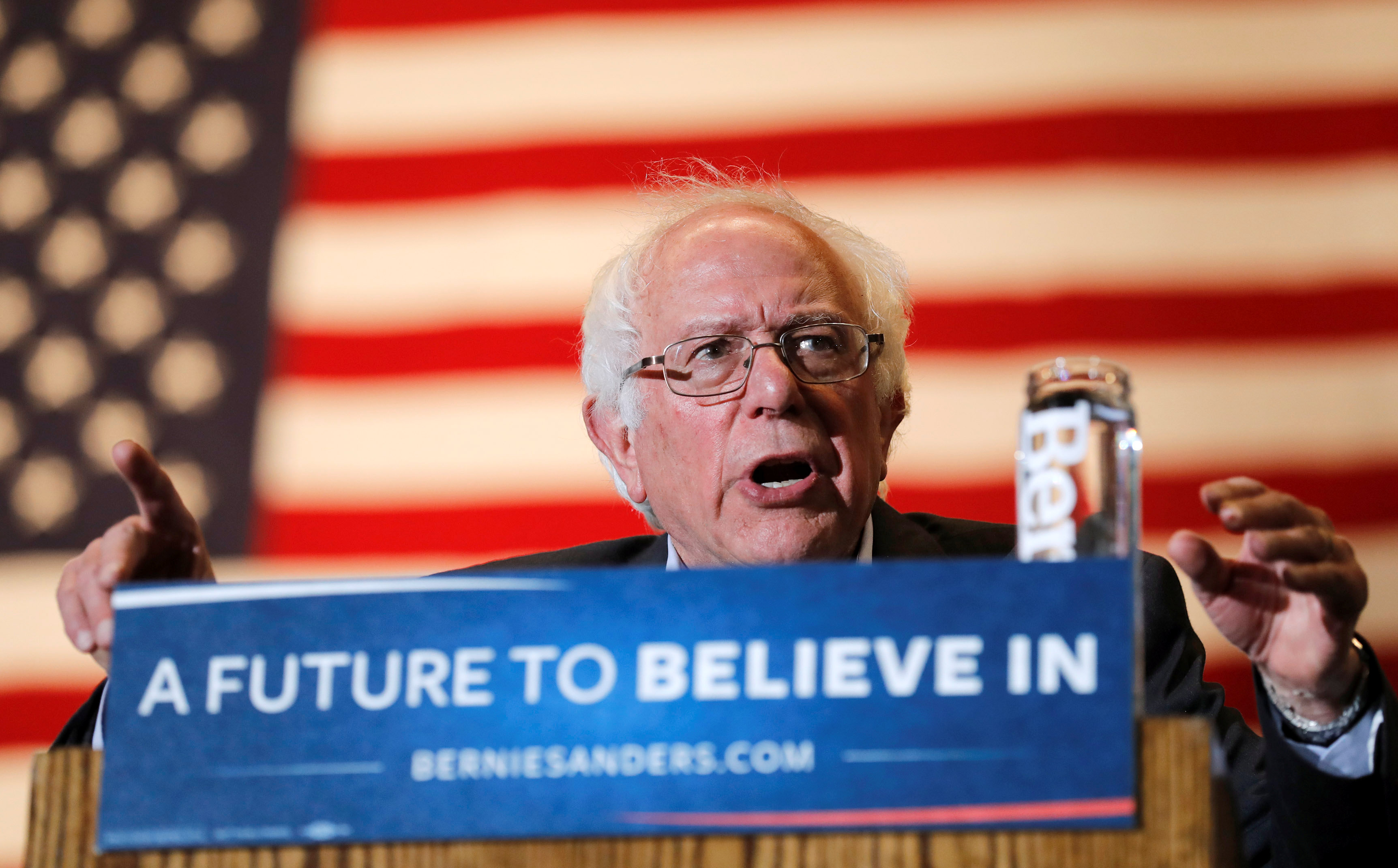 With less than a month until the largest primary in the country, Bernie Sanders' campaign state director in California has left the campaign.

Michael Ceraso says that his departure was "mutually agreed upon" and was the result of differing views on campaign strategy.

"After March 15 the campaign started to ignore digital organizing and started focusing on TV ad buys which has led to a series of defeats," Ceraso said to CBS News. "I think that in California, which has a strong grassroots effort, we should focus on digital and volunteer base."

Ceraso did not think the campaign should spend any money on TV ads in the state. He suggested that they focus on grassroots organizing with their thousands of volunteers and dive into digital efforts. But that opinion is not shared by everyone in the campaign.

When asked if the campaign plans to spend more money on TV ads in California, campaign manager Jeff Weaver said "we certainly are discussing it." Sanders himself has said that they plan to spend more time rallying the state rather than investing TV ads due to how expensive it is to buy ads in many California media markets. Yet a few weeks ago, the campaign did put TV ads on the air in California cities where Clinton was having fundraisers.

Robert Becker will serve as the new California state director. Becker headed the operations for the campaign in Iowa, Michigan and New York.

"Robert Becker brings a wealth of experience and success on the ground in the campaign," said Jeff Weaver, Sanders' campaign manager. "I think that he is well-positioned to handle the complexity of a state like California."

In New York, Sanders spent twice as much on TV ads as Clinton did, according to ad-spending data from SMG Delta. Still, in the state where both candidates had connections -- Sanders being born in Brooklyn and Clinton representing the state in the Senate -- Clinton beat Sanders by 16 percent.