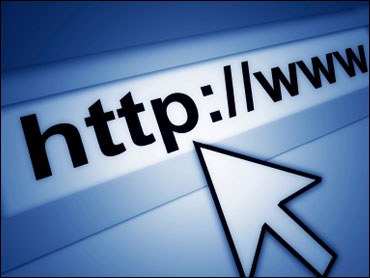 The nation needs to give the same urgency to making sure all Americans have broadband access as the Eisenhower administration did in building an interstate highway system a half-century ago, a report released Friday concluded.

The Knight Commission on the Information Needs of Communities in a Democracy expressed worry about whether the news industry's financial woes will make for a less educated citizenry and considered whether the government should prop up independent journalists.

The commission includes two former FCC chairmen, newspaper publishers, a top Google executive, the NAACP president and a former CNN president. It concluded that a free flow of information "is as vital to the healthy functioning of communities as clean air, safe streets, good schools and public health," and that it's time for leaders to give it a higher priority.

Considering how much business is done on the Web, including the process of applying for jobs, it's vital to get as many people plugged in as possible, the commission said. More than a third of Americans do not subscribe to broadband services and, in many rural communities, they don't even have the option.

He said he is encouraged that the Obama administration appears to be making the effort a priority.

Government should also provide incentives to broadband and cable television service providers so they quickly wire areas that are underserved. Michael Powell, a former Federal Communications Commission chairman and member of the Knight group, said he would like to see the FCC be less entangled in regulation and take a more active role in seeing these goals are met.

As this is being done, the commission said funding should be provided so public libraries can make Internet access and media literacy programs readily available.

The commission said independent journalism plays a vital watchdog role and wrestled with how to encourage it.

"We do have something that is deteriorating and is not being replaced in the old form, and that is cause for worry," Powell said.

Government should increase support for news-gathering at public radio and television stations and explore how it could provide incentives for new business models that offer quality journalism, the commission said.

But the commission came to no consensus on whether private-sector journalists should get public subsidies, an idea that would test the historical tradition of journalists' independence from government.

ABC News President David Westin, who was not on the commission, said he hoped the report would not be misinterpreted as a call for government to replace local reporting done by newspapers as newspapers retrench. There are already new businesses emerging to try and fill that role, he said.

Powell noted the same, saying people should be less concerned about the format in which information is provided and more concerned that people are available to provide it.

"It's difficult enough when I get the call from somebody in government complaining about the way we reported something," Westin said. "But if the person himself who is getting the call is either directly or indirectly employed by government, that could be dangerous."

The commission urged that the government operate with as much transparency as it can in coming years, offering low-cost access to public records and making social data readily available.

It endorsed efforts to provide communities with information in as many forms possible, including mobile phones. Each community should also have an Internet hub — a Web site that provides links to many forms of local information, it said.

"This is an extraordinarily propitious moment," Ibarguen said. "We didn't have this when we started out two years ago. This is an opportunity." 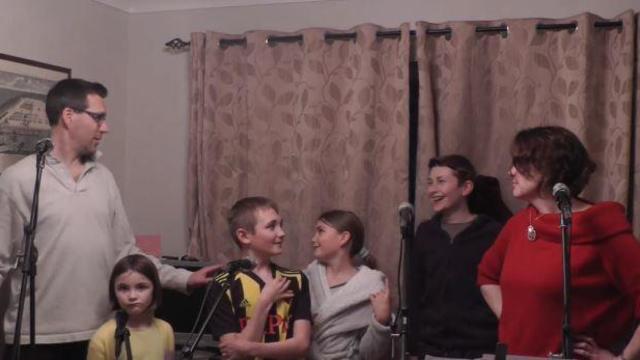