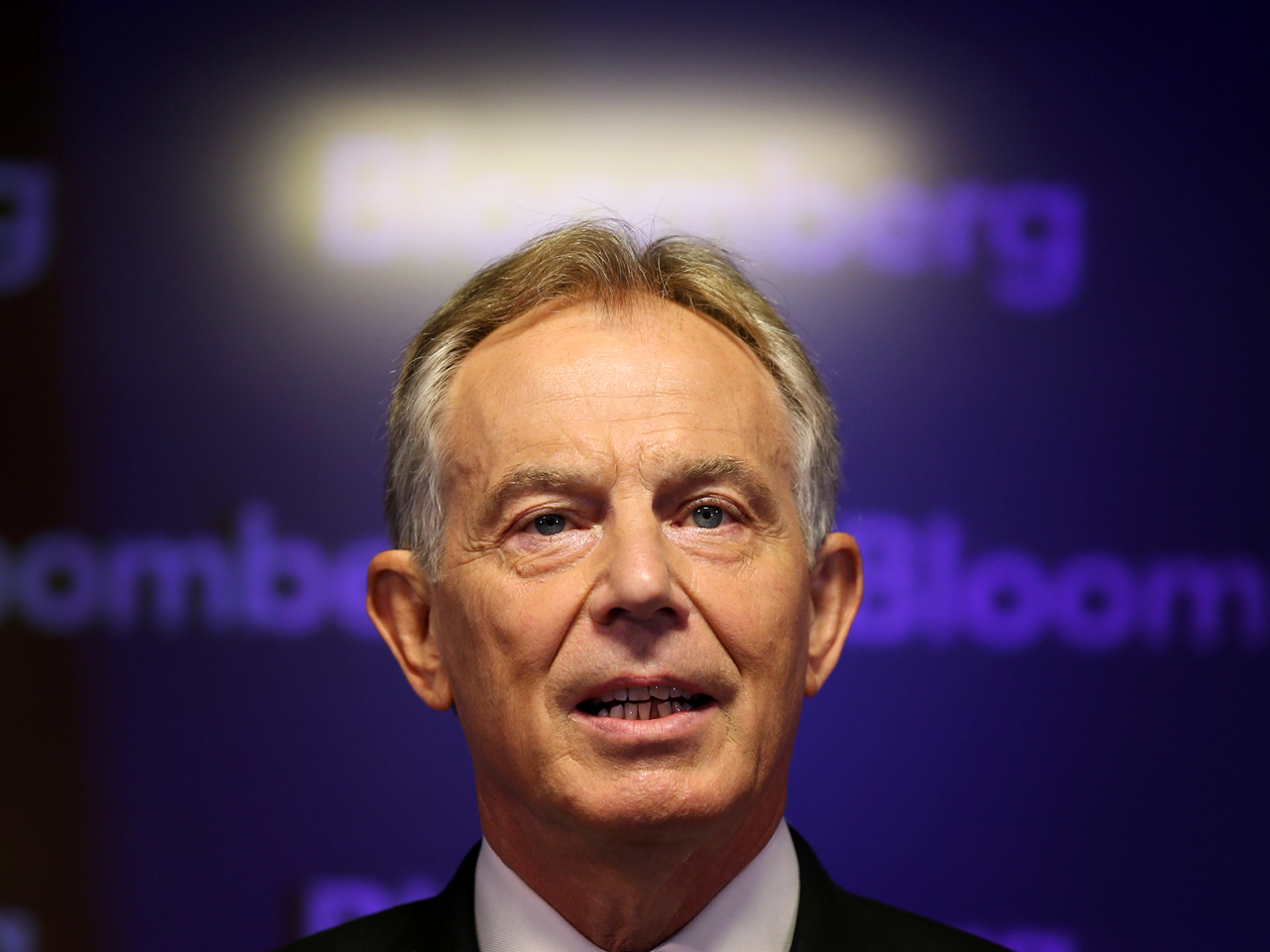 LONDON - Former British Prime Minister Tony Blair has said the U.S.-led invasion of Iraq was partly responsible for the emergence of the Islamic State of Iraq and Syria (ISIS) in the Middle East. But he insisted that toppling dictator Saddam Hussein had been the right thing to do.

Blair told CNN that "there are elements of truth" in the assertion that the war caused the rise of IS.

"Of course you can't say those of us who removed Saddam in 2003 bear no responsibility for the situation in 2015," he said in the interview to be broadcast Sunday. He added that the Arab Spring had also played a role in creating instability that allowed the Islamic fundamentalist militant group to flourish.

Blair's decision to take Britain into the Iraq war - based on what turned out to be false claims about Saddam Hussein's weapons of mass destruction - remains hugely divisive, and contributed to his Labour Party's loss of power in 2010.

Blair insisted that removing Saddam was the right thing to do, but apologized, as he has before, for failures in post-war planning.

"I apologize for the fact that the intelligence we received was wrong," he said in clips released before the broadcast.

"I also apologize for some of the mistakes in planning and, certainly, our mistake in our understanding of what would happen once you removed the regime."

Some 179 British personnel died in Iraq between 2003 and 2009. A public inquiry into decisions and mistakes in Britain's planning and execution of the war began in 2009 but has yet to issue its findings. The process has been held up while people criticized in the report are given a chance to respond.

Critics of the war hope the inquiry will conclude that Blair was determined to back President George W. Bush in his invasion plans, whether or not it was supported by the public, Parliament or legal opinion.

Blair's remarks to CNN are a noticeable departure from the harder tone he took in an essay he published just last year. In that essay, he said the West's failure to intervene in Syria is to blame for the violent insurgency in neighboring Iraq - not the 2003 invasion that toppled Saddam Hussein.

Blair called at the time for Western countries to intervene in Syria, though he did not specify how. He wrote that extremists "have to be countered hard" wherever they are fighting.