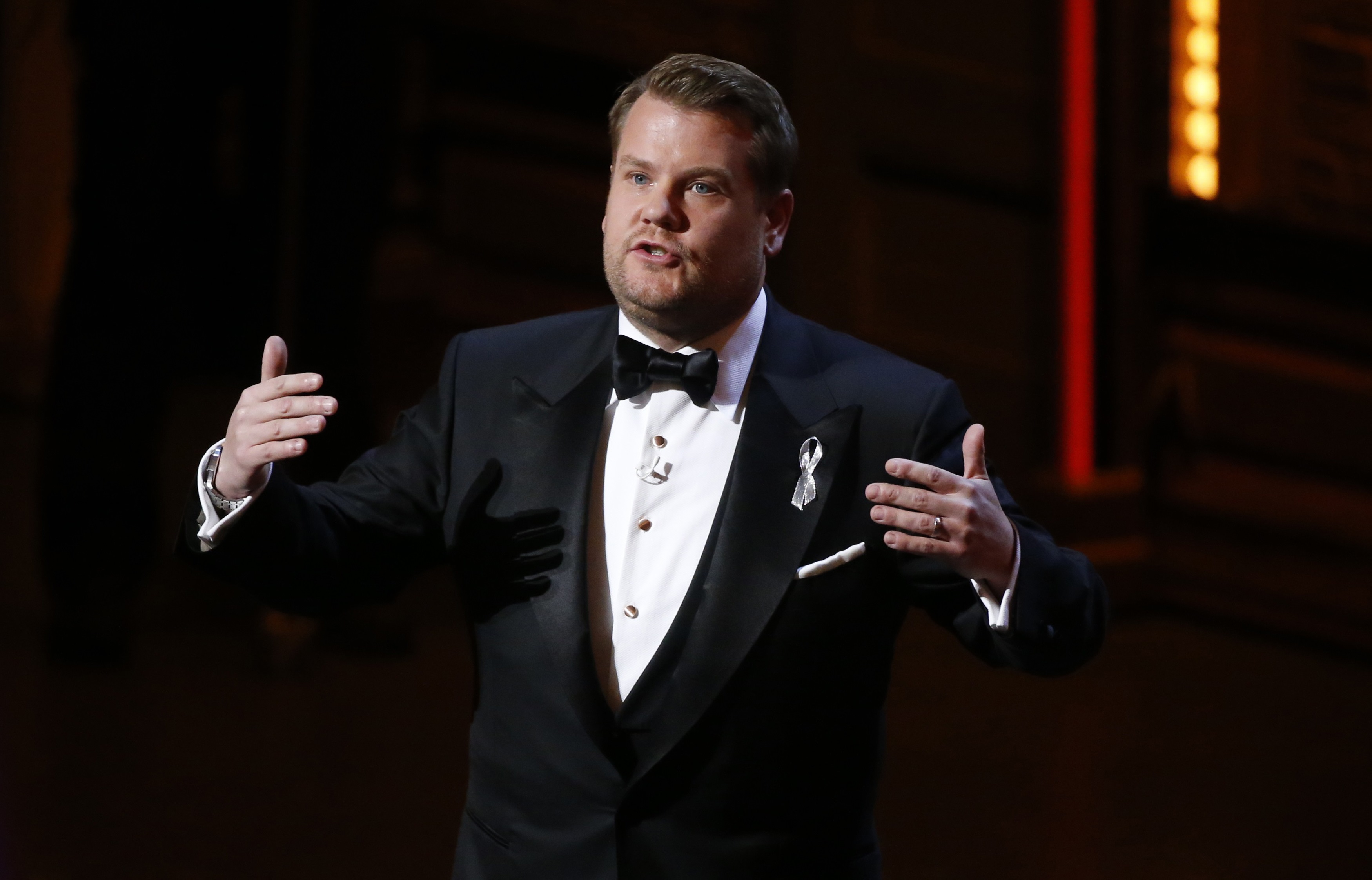 Before the Tony Awards -- Broadway's biggest night -- could get underway, host James Corden took a moment to address the tragic news out of Orlando, Florida early Sunday.

"Good evening. All around the world, people are trying to come to terms with the horrific events that took place in Orlando this morning," Corden said as the awards show began. "On behalf of the whole theater community and every person in this room, our hearts go out to all of those affected by this atrocity."

"All we can say is that you are not on your own right now, your tragedy is our tragedy. Theater is a place where every race, creed, sexuality, and gender is equal, is embraced and is loved. Hate will never win. Together, we have to make sure of that. Tonight's show stands as a symbol and a celebration of that principle. This is the Tony Awards."

The cast of "Hamilton" then opened the show with a rap song that skewered Corden, while saying he was just what the show needed.

Corden later joked in his opening monologue that the show "won't be all about 'Hamilton' -- there will also be commercial breaks," pointing out that the Lin-Manuel Miranda-led musical is up for a record-breaking 16 nominations.