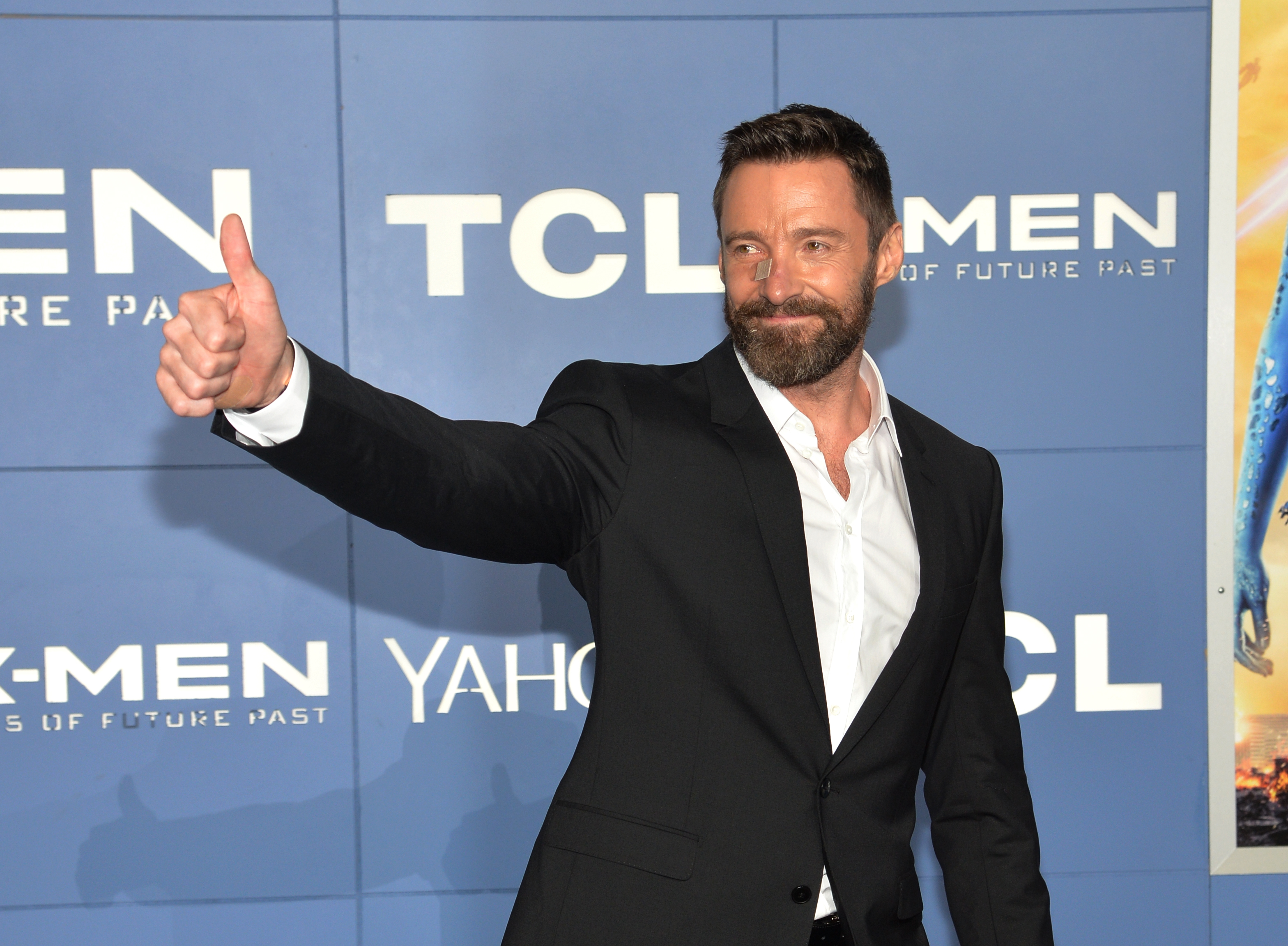 Hugh Jackman's got a spring in his step ahead of this weekend's Tony Awards.

The actor, who is hosting Broadway's big night for the fourth time, is literally bouncing around New York City in a new promo for Sunday night's ceremony.

In the Vimeo video, Jackman can't stop bouncing -- not while he's in bed, in the shower, trying to shave or have coffee or while giving a fan an autograph.

Just why is this happening? The video says we'll find out on June 8.

The Tony Awards will be handed out this Sunday night at New York's Radio City Music Hall during a live telecast on CBS beginning at 8 p.m. ET.