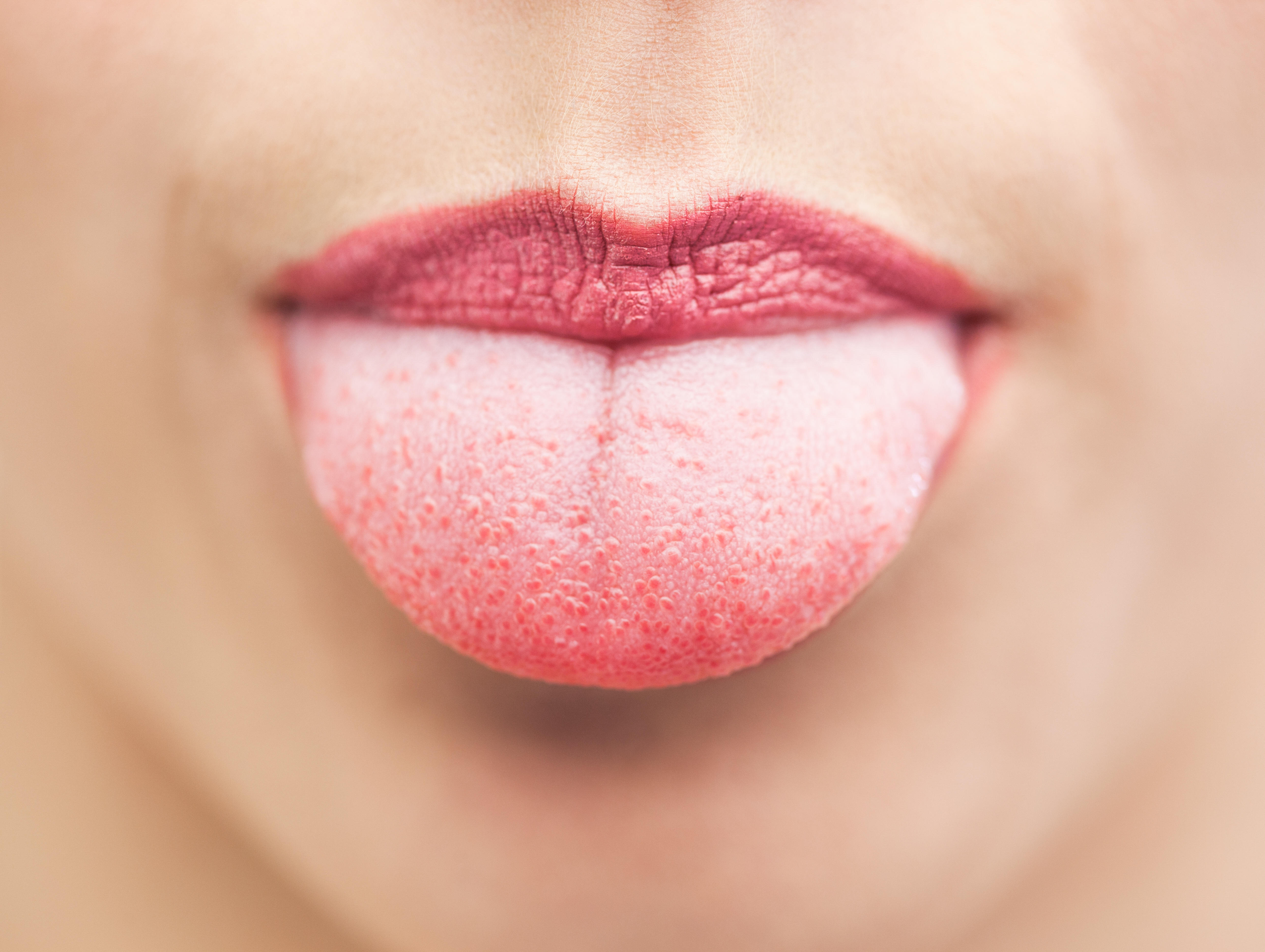 Everybody has seen the tongue map – that little diagram of the tongue with different sections neatly cordoned off for different taste receptors. Sweet in the front, salty and sour on the sides and bitter at the back.

It's possibly the most recognizable symbol in the study of taste, but it's wrong. In fact, it was debunked by chemosensory scientists (the folks who study how organs, like the tongue, respond to chemical stimuli) long ago.

The ability to taste sweet, salty, sour and bitter isn't sectioned off to different parts of the tongue. The receptors that pick up these tastes are actually distributed all over. We've known this for a long time.

And yet you probably saw the map in school when you learned about taste. So where did it come from?

Origins of the taste map

That familiar but not-quite-right map has its roots in a 1901 paper, Zur Psychophysik des Geschmackssinnes, by German scientist David P Hänig.

Longest fossilized poop to be sold at auction

It is true that the tip and edges of the tongue are particularly sensitive to tastes, as these areas contain many tiny sensory organs called taste buds.

Hänig found that there was some variation around the tongue in how much stimulus it took for a taste to register. Though his research never tested for the now-accepted fifth basic taste, umami (the savory taste of glutamate, as in monosodium glutamate or MSG), Hänig's hypothesis generally holds up. Different parts of the tongue do have a lower threshold for perceiving certain tastes, but these differences are rather minute.

The problem isn't with Hänig's findings. It's how he decided to present that information. When Hänig published his results, he included a line graph of his measurements. The graph plots the relative change in sensitivity for each taste from one point to the next, not against other tastes.

But that artful interpretation still doesn't get us to the taste map. For that, we need to look to Edwin G Boring. In the 1940s, this graph was reimagined by Boring, a Harvard psychology professor, in his book Sensation and Perception in the History of Experimental Psychology.

Boring's version also had no meaningful scale, leading to each taste's most sensitive area being sectioned off in what we now know as the tongue map.

In the decades since the tongue map was created, many researchers have refuted it.

Indeed, results from a number of experiments indicate that all areas of the mouth containing taste buds – including several parts of the tongue, the soft palate (on the roof of your mouth) and the throat – are sensitive to all taste qualities.

Our understanding of how taste information is carried from the tongue to the brain shows that individual taste qualities are not restricted to a single region of the tongue. There are two cranial nerves responsible for taste perception in different areas of the tongue: the glossopharyngeal nerve in the back and the chorda tympani branch of the facial nerve in the front. If tastes were exclusive to their respective areas, then damage to the chorda tympani, for instance, would take away one's ability to taste sweet.

In 1965, surgeon TR Bull found that subjects who had had their chorda tympani cut in medical procedures also reported no loss of taste. And in 1993, Linda Bartoshuk from the University of Florida found that by applying anesthesia to the chorda tympani nerve, not only could subjects still perceive a sweet taste, but they could taste it even more intensely.

Modern molecular biology also argues against the tongue map. Over the past 15 years, researchers have identified many of the receptor proteins found on taste cells in the mouth that are critical for detecting taste molecules.

For example, we now know that everything that we perceive to be sweet can activate the same receptor, while bitter compounds activate a completely different type of receptor.

If the tongue map were correct, one would expect sweet receptors to be localized to the front of the tongue and bitter receptors restricted to the back. But this is not the case. Rather, each receptor type is found across all taste areas in the mouth.

Despite the scientific evidence, the tongue map has burrowed its way into common knowledge and is still taught in many classrooms and textbooks today.

The true test doesn't require a laboratory, though. Brew a cup of coffee. Crack open a soda. Touch a salted pretzel to the tip of the tongue. In any test, it becomes clear the tongue can perceive these tastes all over.

This piece was coauthored by Drew Wilson, communications specialist at the University of Florida Center for Smell and Taste. This article was originally published on The Conversation. 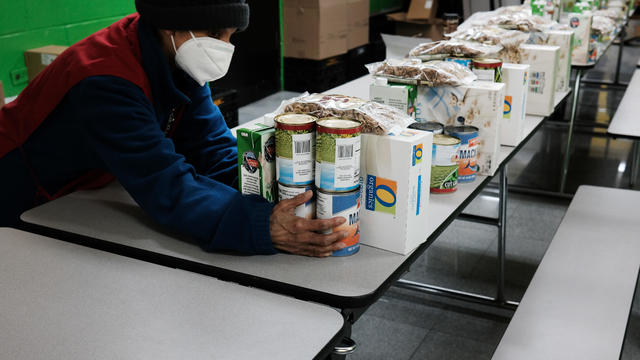 About 547,000 people filed for jobless aid last week, the lowest level of claims in more than a year. 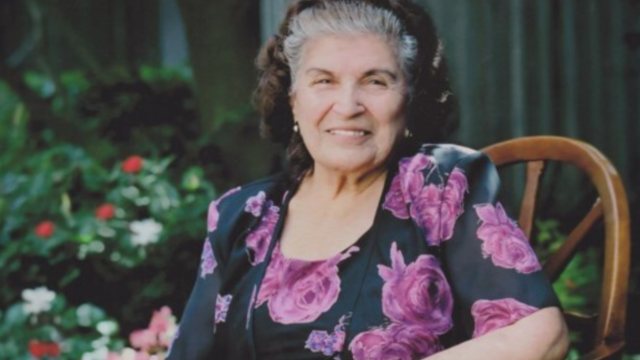 She even moved into the White House after George H.W. Bush was elected. 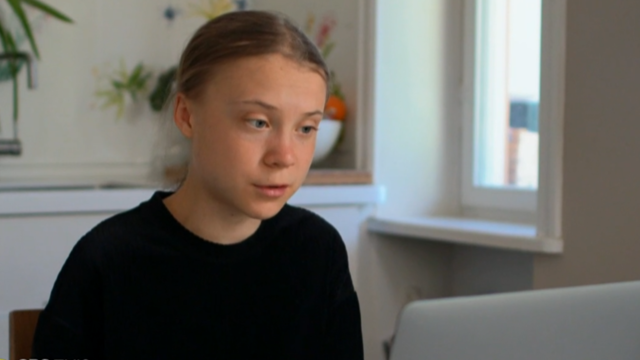 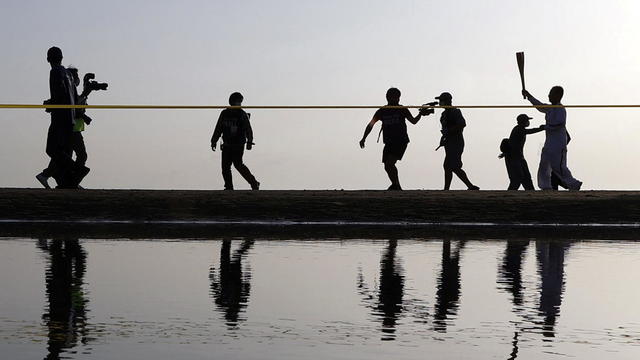 An uptick in new infections, driven by a more-infectious virus variant from Britain, is putting two major cities back under a state of emergency.

About 547,000 people filed for jobless aid last week, the lowest level of claims in more than a year. 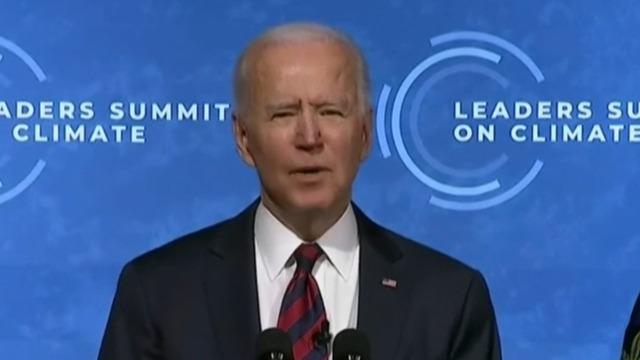 Biden pledges to cut emissions by at least half

President Joe Biden opened a global climate summit on Thursday with a pledge to cut greenhouse gas emissions by at least half from 2005 levels by 2030. Watch his remarks at the opening of the summit.

She even moved into the White House after George H.W. Bush was elected.

An uptick in new infections, driven by a more-infectious virus variant from Britain, is putting two major cities back under a state of emergency.