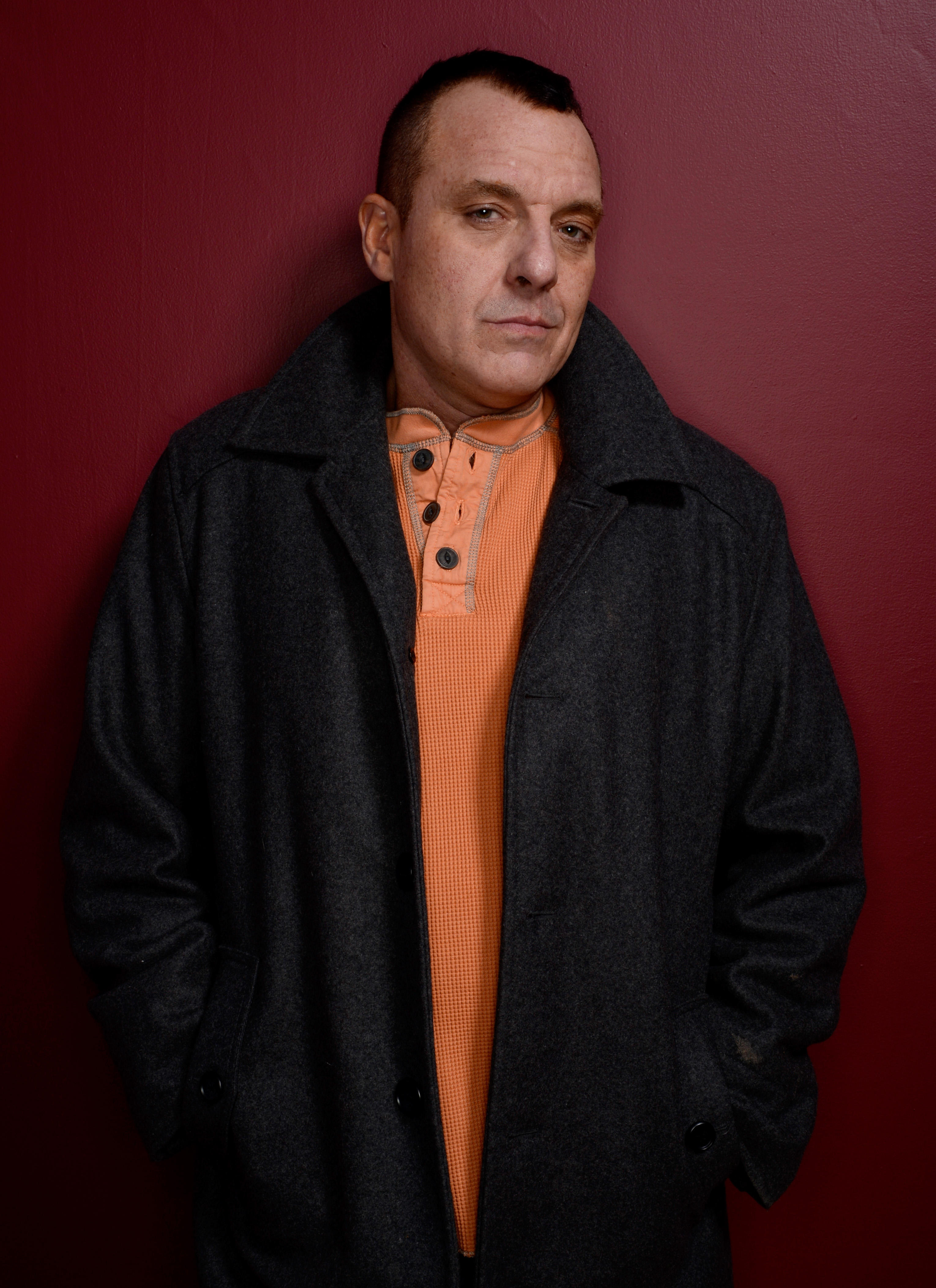 SALT LAKE CITY — A Utah woman filed a lawsuit against Tom Sizemore on Monday for allegedly groping her when she was 11. The alleged incident took place in 2003, when the two were working together on the film "Born Killers." Kiersten Pyke, 26, says she is standing up for other child actors.

Pyke spoke for the first time Monday at her attorney's office in Salt Lake City about six months after her allegations against Sizemore surfaced. Pyke said her dreams of having an acting career evaporated after the 2003 incident during production of the "Born Killers" movie, leaving her with post-traumatic stress and drug and alcohol addiction that have plagued her life.

She and her attorney Robert Sykes said they don't think Sizemore will be able to pay the $3 million in damages they are seeking because his career has sputtered, but the lawsuit is about sending a message.

"It's not OK to touch children, plain and simple," Pyke said. "Whatever comes from it it's not for me at this point. ... There are children out there who may watch this and, like I did, will say something to their mommies or their daddies."

As she spoke with her therapy dog, a grey pit bull named Diesel, beside her, she added: "You can't put a price on a childhood that I lost."

The Associated Press doesn't usually name alleged victims of sexual assault but Pyke has decided to go public with her story.

Sizemore denied the "highly disturbing" allegation when it surfaced last year, saying he would never inappropriately touch a child.

Sizemore's career has included prominent roles in "Saving Private Ryan" and "Black Hawk Down," but he's been dogged by drug abuse and domestic violence arrests.

Pyke said she remembers being so excited to do her first Hollywood movie and work with a star like Sizemore. She had acted on several other films which she described as "B" movies.

Sizemore played her father in the movie and the alleged incident took place during a Christmas morning scene, Pyke said. She said he was briefly suspended from the movie after her parents reported the abuse to movie officials, but he was allowed to return. She was let go, she said.

Pyke said she often thought about the incident but didn't seriously consider a lawsuit until the Hollywood Reporter ran a story in November about the alleged incident based on accounts from the movie's casting director and other actors who were there.

A dozen people involved with the production of the film said that Sizemore was sent home from the movie set after the girl told her mother the actor had touched her genitals. The alleged incident took place when the young actress had to sit on Sizemore's lap for photos that would be used in the film. Sizemore allegedly either rubbed his finger against the girl's vagina or inserted it inside.

Casting director Catrine McGregor said the girl's agent told her the child reported it to her mother the next day, as she was getting ready to go swimming.

"When the girl put on her bathing suit, she told her mother that it reminded her of the day before, in an upsetting way — that the bathing suit's contact against her felt like what happened when the man had put his finger inside her," McGregor told THR. McGregor said she filed a complaint with the Screen Actors Guild's legal department and said Sizemore should be immediately dismissed from the project. SAG declined to comment.

Pyke said her parents told her that police told her back then that there was nothing more they could do after prosecutors passed on charges. She said her parents felt "railroaded" by Sizemore's powerful attorneys who she says told them they would never win.

"I'm here to tell them 15 years later that we will win," Pyke said.