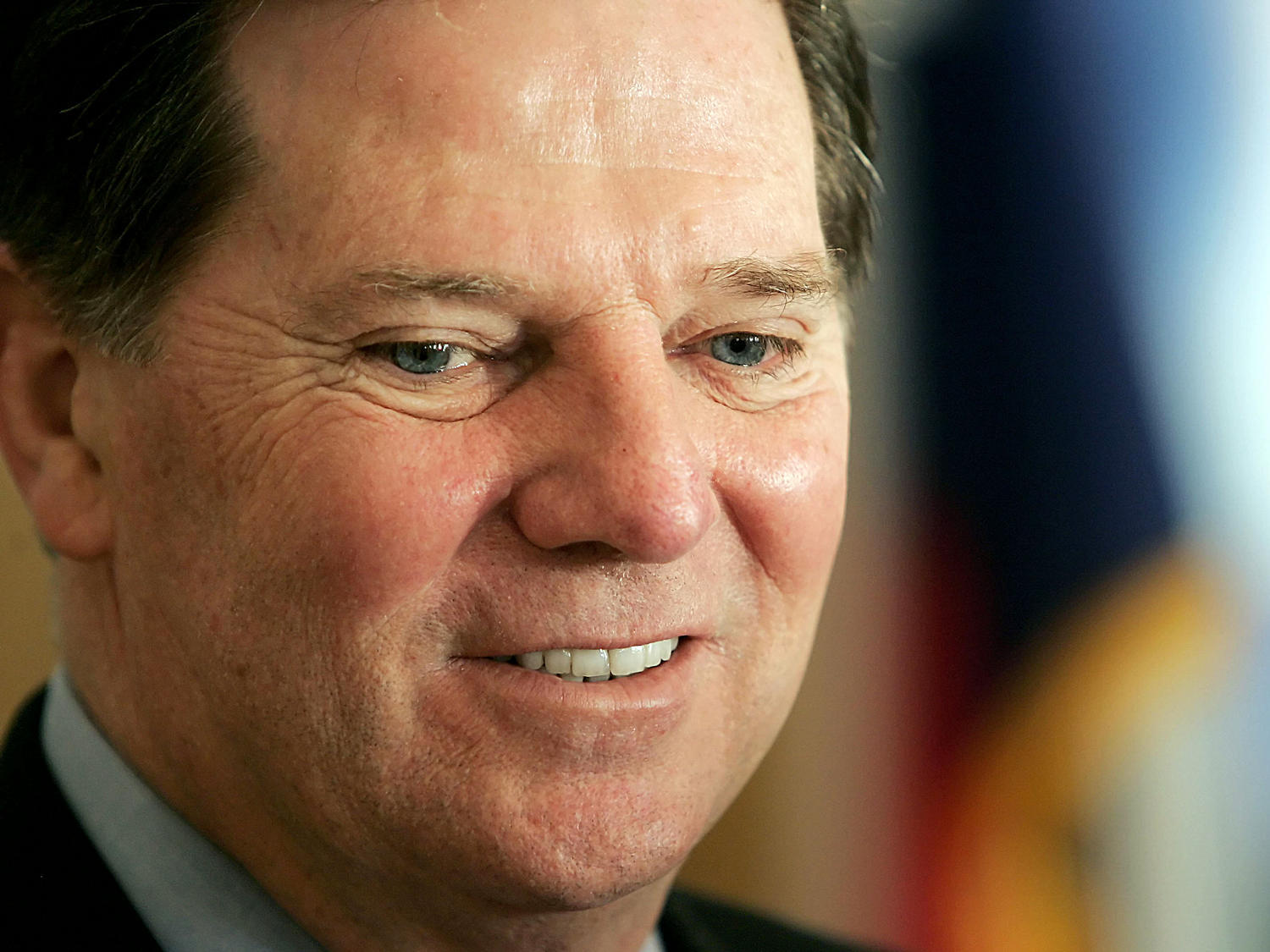 Houston CBS affiliate KHOU reports the Texas Third Court of Appeals said in documents released Thursday morning that the evidence in the case was "legally insufficient to sustain DeLay's convictions."

The 66-year-old DeLay was found guilty in November 2010 of money laundering and conspiracy to commit money laundering for helping illegally funnel corporate money to Texas candidates in 2002.

He was sentenced to three years in prison in January 2011 but his sentence was on hold while his case made its way through the appellate process.

"I'm very happy about it," DeLay said after the court's decision. "I'm so glad they wrote the ruling about it because the ruling says I never should have been charged, much less indicted."

DeLay was meeting with religious conservatives in Washington when he learned of the court's ruling.

"We were all basically on our knees praying and my lawyer calls and says, `You're a free man,'" the former Texas congressman said. "It's a really happy day for me and I just thank the Lord for carrying me through all of this."

"He's ecstatic. He's gratified. He's just a little bit numb," Wice said. "I'm hoping with today's victory, he will be able to resume his life as he once knew it."

Wice said the state could appeal to the Texas Criminal Court of Appeals, the state's highest criminal court. Wice said he was confident DeLay would win again if necessary.

A jury in Austin had determined that DeLay conspired with two associates, John Colyandro and Jim Ellis, to use his Texas-based political action committee to send a check for $190,000 in corporate money to an arm of the Washington-based Republican National Committee. The RNC then sent the same amount to seven Texas House candidates. Under state law, corporate money cannot be given directly to political campaigns.

Prosecutors said the money helped the GOP take control of the Texas House, enabling them to push through a DeLay-engineered congressional redistricting plan that sent more Republicans to Congress in 2004, strengthening his political power.

But in a 22-page opinion, the appeals court said prosecutors "failed in its burden to prove that the funds that were delivered to the seven candidates were ever tainted."