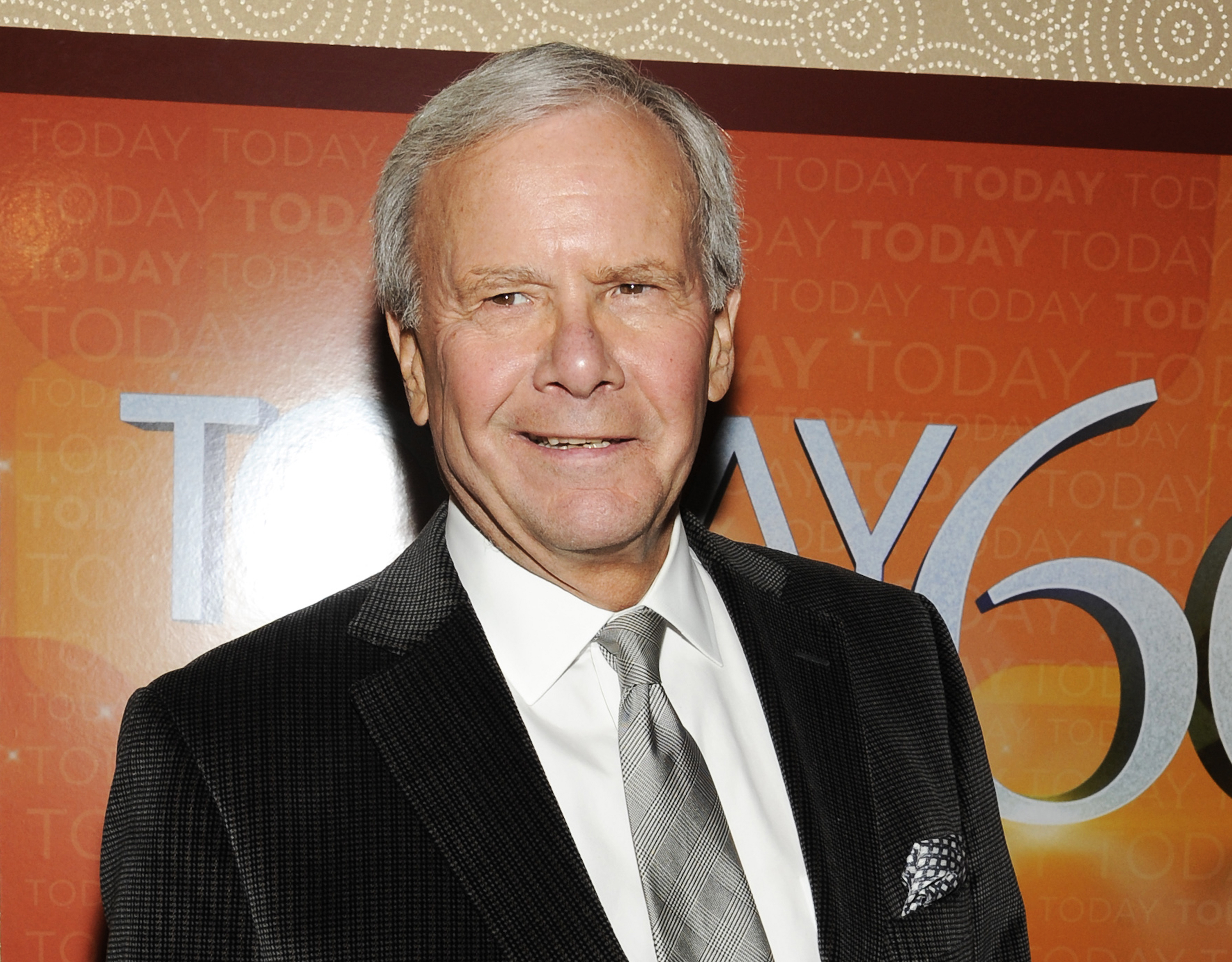 Before chemotherapy treatment for multiple myeloma was introduced in the 1950s, patients lived about one year after diagnosis, Dr. Frederic Reu, an associate staff physician at the Cleveland Clinic who specializes in blood cancers, explained to CBS News. Now, better treatments including stem cell transplants and non- chemotherapy medications that better target cancer cells can prolong life about seven to 10 years or longer after a diagnosis.

Brokaw, the 74-year-old former anchor of the “NBC Nightly News,” said in a statement that doctors are optimistic about his prognosis.

"With the exceptional support of my family, medical team and friends, I am very optimistic about the future and look forward to continuing my life, my work and adventures still to come," he said.

Multiple myeloma is a cancer of a type of immune cell found in bone marrow, called plasma cells, that produce disease-fighting antibodies. These immune cells typically help protect the body from harmful substances.

However, changes in DNA beyond our control might allow the cells to become cancerous myeloma cells, which then disrupt other areas throughout the body including the bones, kidneys, intestines and overall immune system.

“These are the problems that indicate that the myeloma requires treatment,” Reu explained.

A blood test might spot a single myeloma cell that sticks out as a spike, years before it becomes cancer. This so-called "monoclonal spike" is found in about 3 percent of people over 50 years old, according to Reu. But that finding on a blood test does not mean a person will develop multiple myeloma; he estimates that spike’s presence amounts to a 1 percent per year risk increase to progression to symptomatic disease.

Therefore, doctors "can’t exactly predict who will develop it and when,” he said.

However if you go to your annual checkup or visit a doctor with symptoms of anemia or bone pain, he or she should be able to confirm multiple myeloma through blood test.

Approximately 22,000 people are diagnosed with multiple myeloma each year, according to National Cancer Institute estimates, and another 10,700 die annually. African-Americans face about two to three times the risk for developing multiple myeloma. Siblings and children of someone with the disease -- known as first-degree relatives -- face about double the risk of getting it.

Researchers are currently studying newer therapies that have yet to be approved by the Food and Drug Administration that cause the body’s antibiodies to redirect and kill the cancerous cells, he added, which one day may give patients more options. They are also studying whether a stem cell transplant is necessary or could provide added benefit with the newer drugs used to treat the disease.

“What I can tell you is there is still a lot of research and improvement going on,” said Reu.