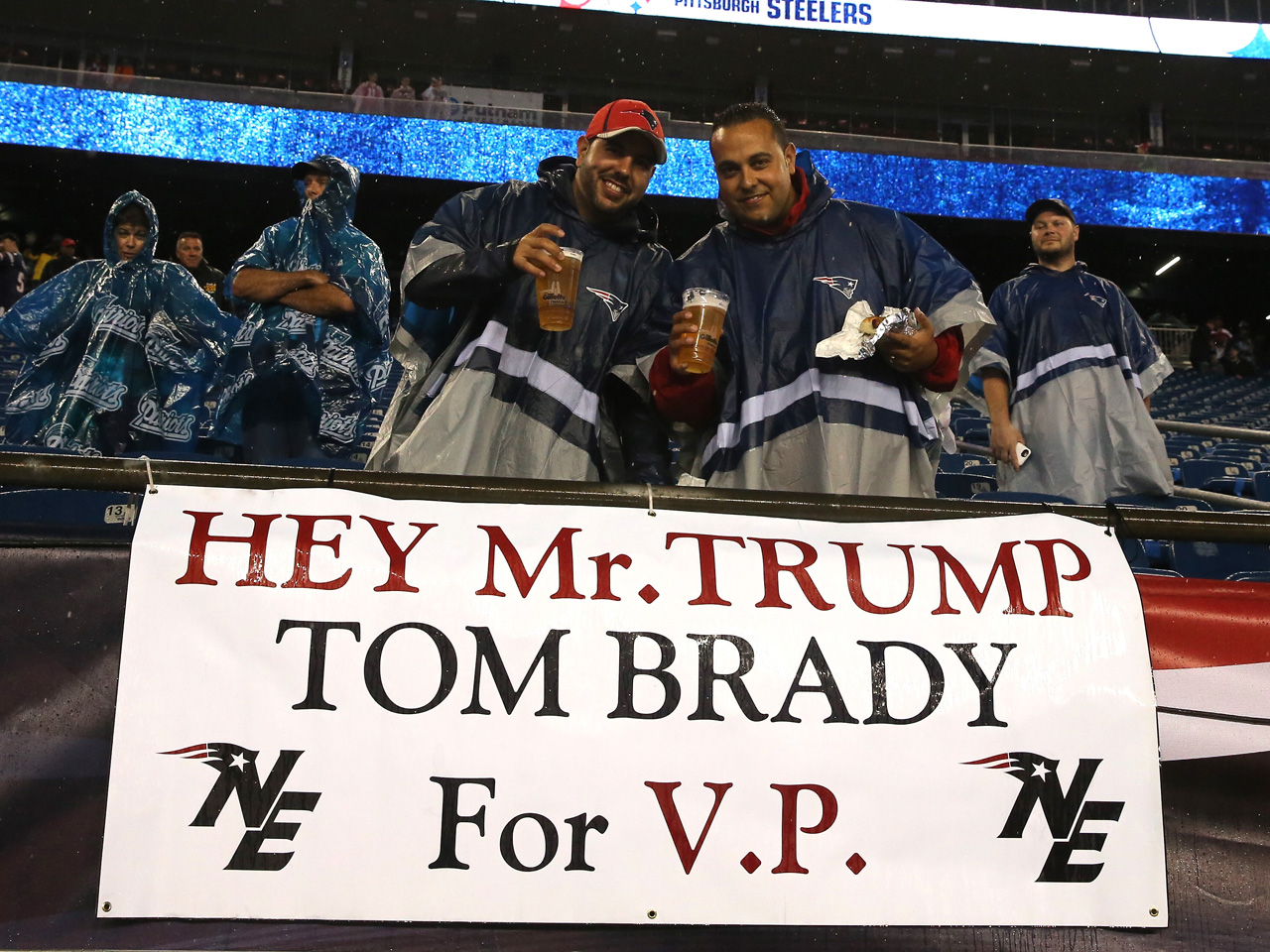 BOSTON The silly election season of 2016 now has another mystery – Who did Tom Brady vote for?

Brady posed for pictures with workers at the town hall, but the Patriots quarterback did not say publicly who he voted for this election.

Trump said Brady had told him in a phone conversation: “Donald, I support you, you’re my friend and I voted for you.”

Questioned have swirled about the normally apolitical superstar quarterback ever since he referred to Trump as “a good friend of mine” on a radio show during the GOP nominee’s rise in the polls. Brady has repeatedly gone out of his way to avoid further public pronouncements on the controversial businessman.

However, supermodel Gisele Bündchen, Brady’s wife, appears to have denied Trump’s claim -- or part of it, anyway.

On a photo Bündchen shared on Instagram, a follower wrote “Gisele I heard you and Tom were backing Trump. Is that true??”

Bündchen replied to the commenter saying, “NO!”

It’s not clear from Bündchen’s response whether she was speaking for Brady, too, or just her own vote (if she has one -- the supermodel was born in Brazil.).

In recent months Trump has touted Brady among his “great friends” while the quarterback had a “Make America Great Again” hat in his locker.

During the Monday rally in New Hampshire, Trump also read a letter he said was written by Patriots head coach Bill Belichick, a fact later confirmed by CBS Boston.