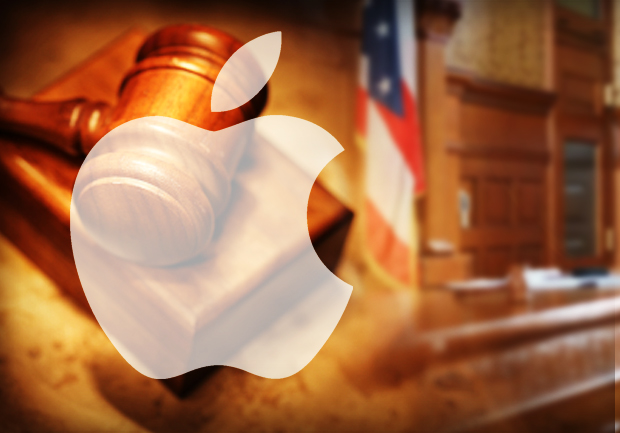 (CBS/AP) Apple's battle at home may be coming to a close, but overseas the computer giant faces tough opposition.

A Tokyo court on Friday dismissed Apple Inc.'s claim that Samsung had infringed on its patent - the latest ruling in the global legal battle between the two technology titans over smartphones.

The Japanese court case addressed only the synchronizing technology that allows media players to share data with personal computers and was not comparable in scope to the much larger victory that Apple won in the U.S. last week.

Samsung Electronics Co. of South Korea, the world's largest maker of phones, welcomed the Tokyo District Court ruling that its technology that allows media players and personal computers to share music files and other content did not infringe on Apple patents as confirming "our long-held position."

"We will continue to offer highly innovative products to consumers, and continue our contributions toward the mobile industry's development," the company said in a statement.

The Apple lawyer present at the courthouse declined comment, and the company said later it had no comment, including whether it intended to appeal.

In a session lasting just a few minutes, Judge Tamotsu Shoji said he did not think Samsung products fell into the realm of Apple technology and dismissed the lawsuit, filed by Apple in August last year.

Apple, the Cupertino, California-based maker of the hit iPhone and iPad, is embroiled in similar legal tussles around the world over whether Samsung smartphones, which rely on Google Inc.'s Android technology, illegally used Apple designs, ideas or technology.

In one such case, a jury in California ruled last week that Samsung products illegally used such Apple creations as the "bounce-back" feature when a user scrolls to an end image, and the ability to zoom text with a tap of a finger.

The jury awarded Apple $1 billion in damages, and a judge is now evaluating Apple's request to have eight Samsung products pulled from shelves and banned from the U.S. market, including popular Galaxy model smartphones. Samsung's latest hit, Galaxy S3, was not part of the U.S. ruling.

Friday's ruling was the first held in Japan in the Samsung-Apple global court battle, but other technology is being contested by the two companies in separate legal cases in Japan. Friday's case also did not involve a request to have Samsung products banned.