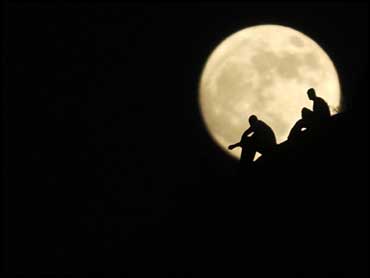 The moon is open for business. A California company plans to fly the world's first private mission to the moon next year, delivering messages, business cards and cremated remains for a fee.

TransOrbital Inc. of San Diego, Calif. signed a $20 million contract on Tuesday with Moscow's international space company Kosmotras, which was authorized by the Russian government to use decommissioned ballistic missiles for commercial space launches.

Kosmotras, a joint venture between Russia and Ukraine, plans to test launch a replica of TransOrbital's space vehicle into an orbit around the Earth next month, and then send the real spacecraft on a trip to the moon next October, TransOrbital's president Dennis Laurie said at a news conference.

The unmanned space vehicle, called the TrailBlazer, would orbit the moon for about three months, taking high-resolution pictures of its surface before crashing onto its surface. Private messages, cremated remains and other commercial cargo will be carried in a capsule designed to survive the crash, Laurie said.

TransOrbital said the company hopes to fly regular missions to the moon.

"We are very excited about ... going to the moon on a regular basis," Laurie said. The company has "thousands" of orders to deliver jewelry, business cards and remains to the moon's surface.

"Most of them who want us to take the cremated remains like the idea of seeing their relatives on a nightly basis," Laurie said. One customer asked the company to deliver a throne-like chair to the moon, but TransOrbital rejected it as too bulky.

He hailed Kosmotras' expertise, and especially the fact that it employs former employees of the Soviet moon program which sent numerous unmanned probes and landing vehicles to the moon's surface. The Soviet Union scuttled a manned mission to the moon after suffering a catastrophic explosion of its moon rocket.

Kosmotras has the only government license for converting the decommissioned RS-20 missiles into the Dnepr booster rockets. The missile — the most powerful in the Russian inventory — is known as the SS-18 Satan in the west and is capable of carrying 10 nuclear warheads.

Kosmotras head Vladimir Andreyev said the company currently has five Dnepr rockets, but may eventually convert up to 150 if the market is ready to absorb that many.

"Instead of being simply scrapped, these missiles can be used for commercial launches," Andreyev said. "It's very advantageous for Russia."

All Dnepr launches will be conducted from the Baikonur cosmodrome in the former Soviet republic of Kazakhstan. Kosmotras has already carried out two commercial launches of Dnepr rockets.

A Fairfax, Va.-based company, LunaCorp, has also considered placing a satellite in lunar orbit to send back live images of its surface. The European Space Agency and Japan also have plans to send spacecraft to the moon. 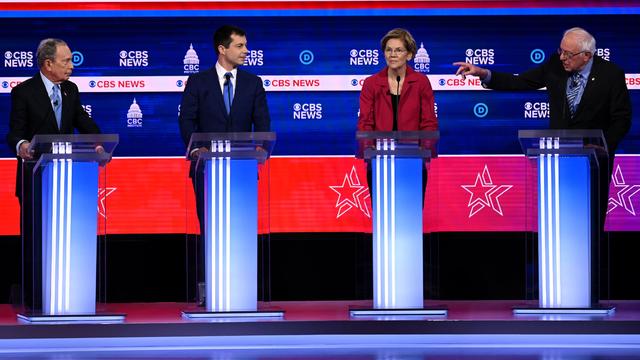