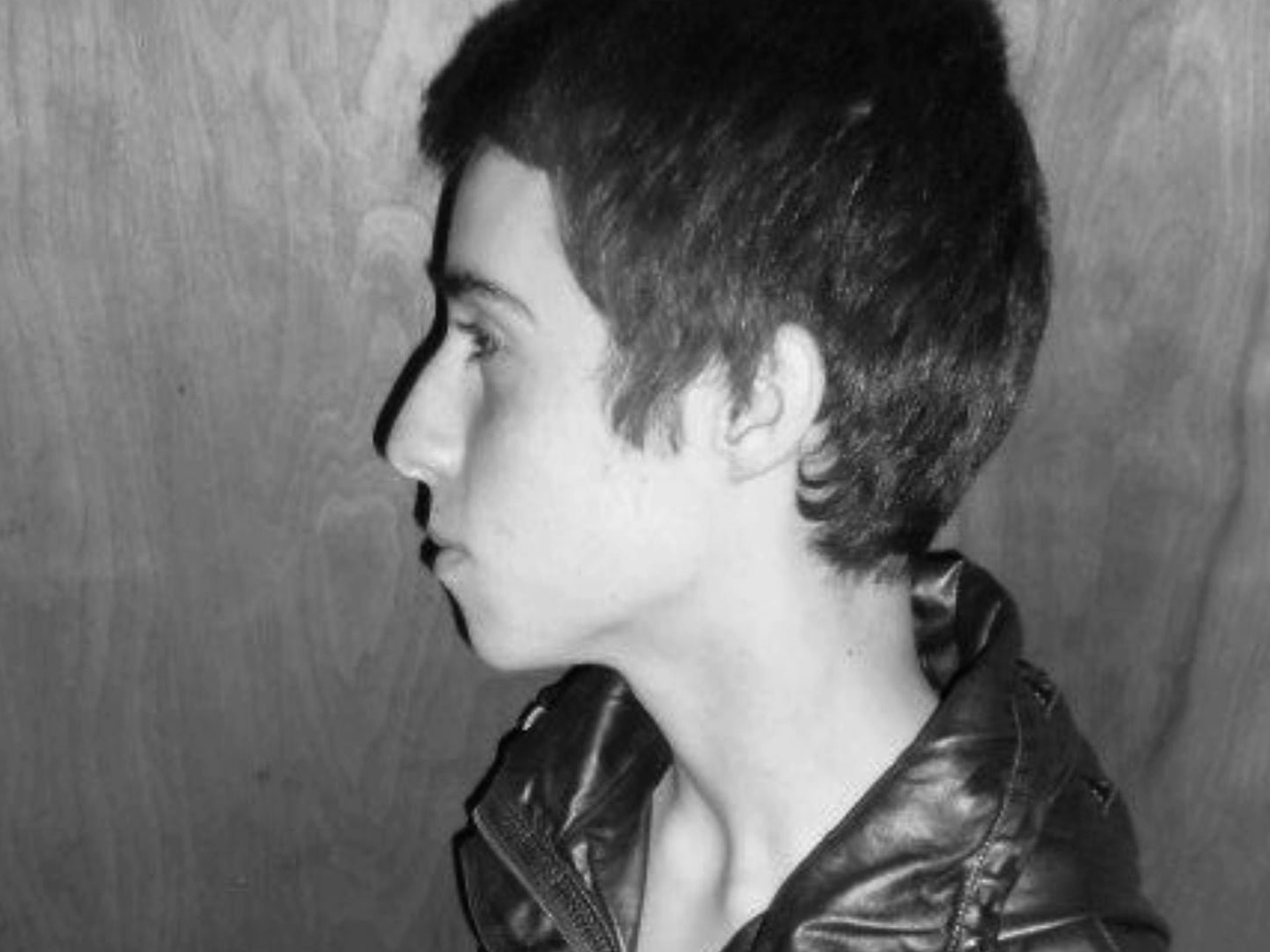 Investigators say one factor that may have led to the shooting is that Lane's girlfriend had left him recently and started dating one of the boys he allegedly killed.

In an earlier report, student Nate Mueller said he was at the cafeteria table where the victims were shot, and a bullet grazed his ear. Mueller told Cleveland newspaper The Plain Dealer that Russell King Jr., 17 -- one of those killed -- had recently started dating Lane's ex-girlfriend.

Lane "was silent the whole time," Mueller said. "That's what made it so random."

Ohio court and police records reveal Lane's home life was deeply troubled. His father, Thomas M. Lane, Jr. was arrested for assault and served time in prison. Lane's mother, Sarah Nolan, at times did not live with her children.

Timothy Fogarty lives across the street from the house TJ shared with his father, brother and sister. The house has been empty since they moved away about five years ago. The bedroom doors are padlocked on the outside

Fogarty said, "We never saw them playing, never saw them behaving like children. ... The house had been turned into something like looked like a jail cell."

It was the first chance in four days to be kids again.

Megan Kenderes, a student at the school, told CBS News, "Honestly, it's crazy. I've never been so happy to be a part of Chardon as a community because we're out here together and the energy is insane."

Hundreds of students and parents and fans got to watch the Chardon basketball team on the court -- and forget about what happened.

The basketball game was supposed have been played Monday when the shooting happened.

Chardon beat their conference rivals Madison High. The Hilltoppers now move on to the second round of the state playoffs and a game on Saturday -- and get another shot at hope instead of heartbreak.