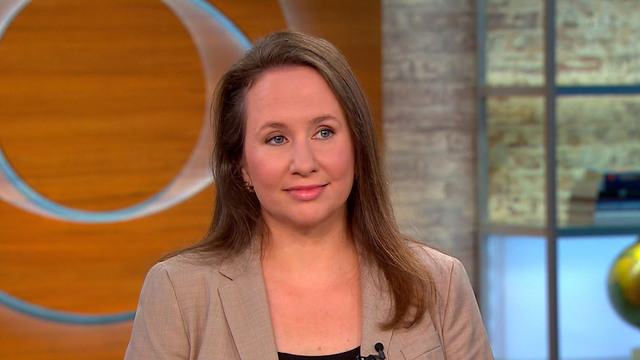 Recent research found putting tasks on the back-burner can be more than just a bad habit. For people who suffer from chronic procrastination, their health, career and relationships take a hit.

But for everyday procrastinators, social psychologist Heidi Grant Halvorson said there are simple ways to get the problem under control.

First, set a date with yourself.

That simple change makes it three to four times more likely a person will actually get it done, according to Halvorson.

It also helps to be specific about goals and tackle one task at a time.

Halvorson said procrastinators can also exhibit "moral compensation" -- doing something else to avoid the task that really needs to get done, like going to the gym instead of cleaning the garage.

"For most people, garden-variety procrastination is really about just the simple desire to want to do something pleasurable over wanting to do something difficult or strenuous," she said.

"Those are people that have procrastinated to the point where their lives are essentially falling apart," she said.

Halvorson said they are more impulsive by nature and have a hard time controlling their emotions.