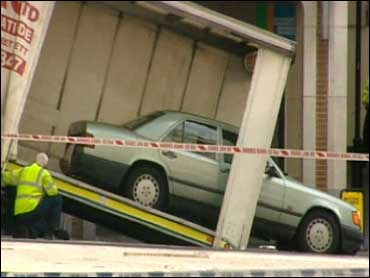 1953:
A heart-lung machine designed by Dr. John Gibbon is used in a successful open-heart surgery, demonstrating that an artifical device can temporarily mimic the functions of the heart.

1964:
The National Heart, Lung and Blood Institute sets a goal of designing a total artificial heart by 1970.

1969:
A total artifical heart is implanted into a patient by Dr. Denton Cooley of the Texas Heart Institute. The patient gets a heart transplant three days later but then dies a day and a half later.

2000:
A man in Israel becomes the first recipient of the Jarvik 2000, the first total artificial heart that can maintain blood flow in addition to generating a pulse.

2001:
Doctors at Jewish Hospital in Louisville, Ky., implant the first self-contained, mechanical heart replacement into a patient. The device, called the AbioCor, is battery powered and the size of a softball.