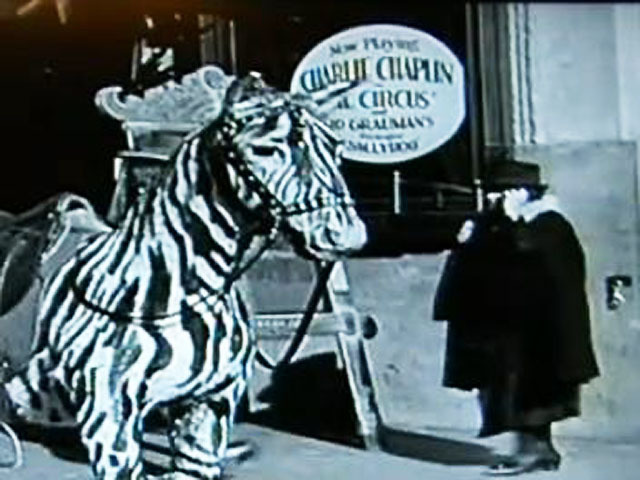 NEW YORK (CBS) Do you want to believe?

An Irish filmmaker says he's convinced that footage from a 1928 Charlie Chaplin film shows a woman talking on a cell phone - and that after considering all the possibilities the only one that stands up to reason is that the woman is a time traveler from the future.

The video has gone viral, viewers are now deciding for themselves, and many have taken to picking apart George Clarke's earnest declaration that the lady in that DVD footage of "The Circus" is sporting an iPhone or Droid.

The most popular theory right now is that she's holding an early hearing aid - yes they did exist in 1928. Check out the people in this "history" page on Siemens' website using a "compact, pocket sized carbon microphone/amplifier device," developed in 1924.

And if it is a cell phone, who is she talking to? It's not like there were other people with cell phones, right? Or is the cell signal traveling back to the future through time and space, so she can tell everyone how great it is in 1928?