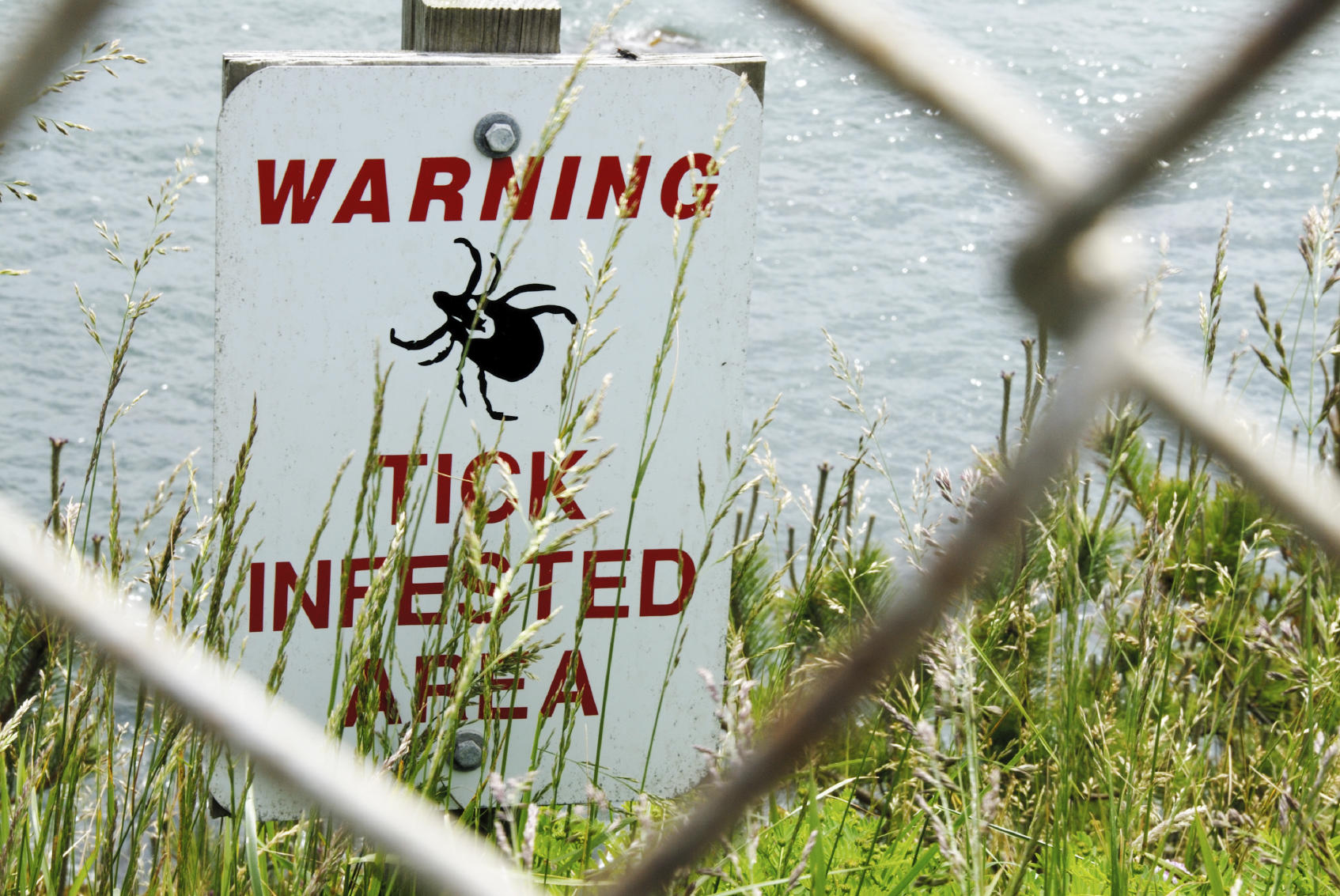 This is the first time researchers have confirmed that the ticks are living at the parks, although it’s long been suspected that the ticks were there because of human Lyme disease infections.

“We know Lyme disease is increasing both in numbers of infections and in geographic range in the United States,” said researcher Tammi Johnson in a news release from the Entomological Society of America. Johnson is with the U.S. Centers for Disease Control and Prevention.

“This is the first large-scale survey in multiple national parks, and though suspected, it had not been previously confirmed that ticks in many of these parks were infected. It’s quite likely that ticks infected with Lyme disease spirochetes are present in other parks in Lyme disease endemic areas, too,” she explained.

Lyme disease symptoms include fever, headache and rash. Left untreated, the infection can spread to the heart, joints and nervous system, according to the CDC.

Visitors to the parks can reduce their risk of infection by following these guidelines, according to the U.S. National Park Service and the CDC.

“The results of this study serve as a reminder that while enjoying the parks, visitors can and should take steps to help protect themselves and their loved ones from tick and other bites,” Johnson said.

The study findings were published in the Journal of Medical Entomology.