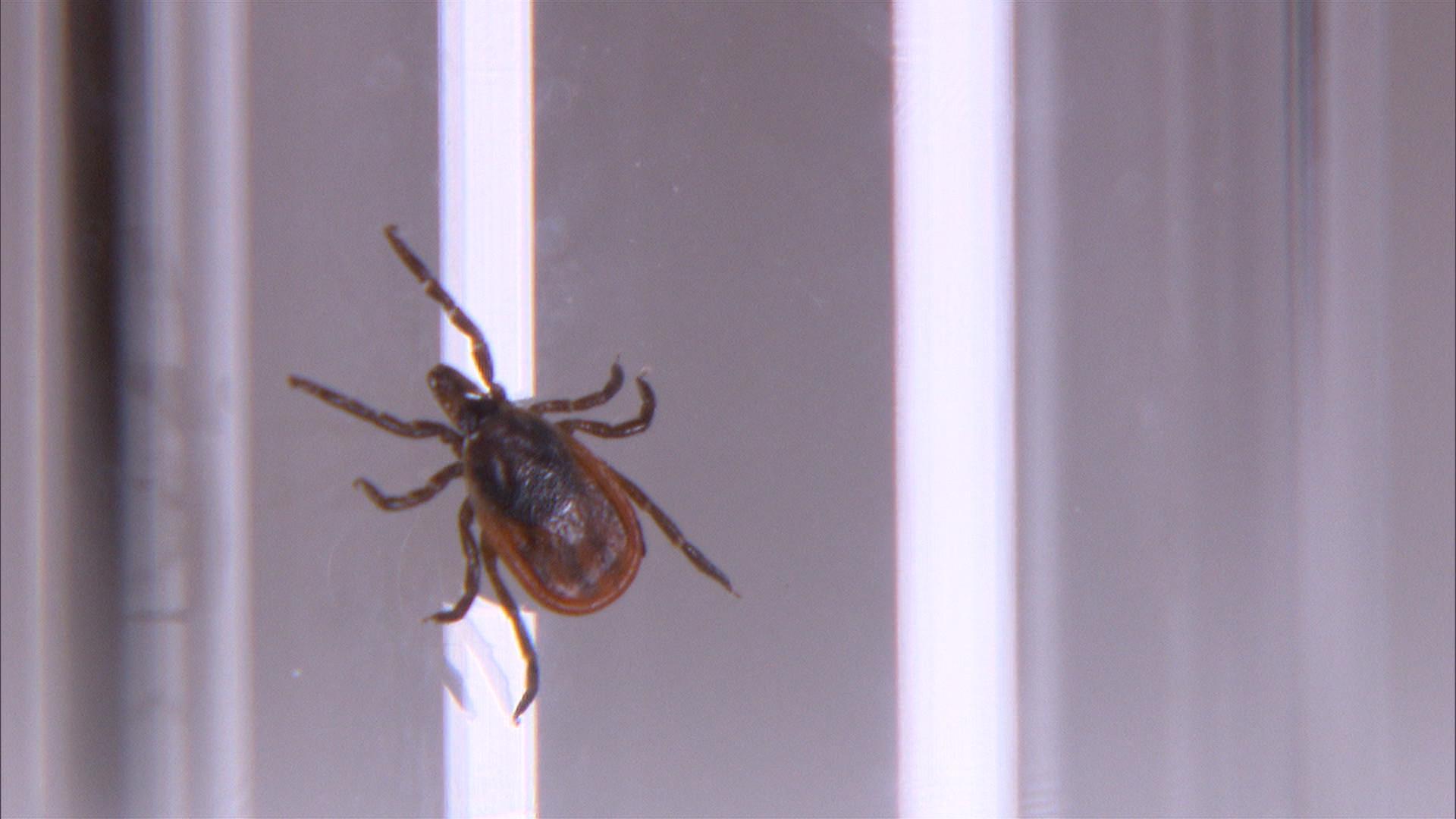 Lindsey Mears was bitten by a tick and eventually diagnosed with Lyme disease.

"It swelled up, it got really nasty and I luckily did get the classic bullseye rash around it," she said.

It's the most common tick-borne disease in the country, and it's on the rise.

Dr. Christopher Braden, an epidemiologist with the CDC, said that cases have tripled in the U.S.

"I'm concerned about what essentially is an epidemic of Lyme disease that has occurred over the past two decades," Braden said.

In 2001, there were about 17,000 confirmed cases of Lyme disease, but in 2015, the number reached almost 30,000. Health officials warn those figures may vastly underestimate how widespread the disease really is, because many cases are not reported to the CDC.

Ninety-five percent of Lyme disease cases reported in 2015 came from 14 Northeastern and Midwestern states, but the ticks that carry the disease are spreading.

There are also other tick-borne diseases to watch out for this summer, like the Rocky Mountain spotted fever, which took the life of a 2-year-old girl in Indianapolis over the weekend.

"So even if you live outside of areas where Lyme disease is prevalent, there may be these other types of infections that could occur so wherever you live in the United States to prevent tick bites and be evaluated if you think that there's been an infection," Braden said.

Lyme disease can be difficult to diagnose, as symptoms can resemble other illnesses; symptoms often include fever, aches and pains, fatigue and a rash.

The CDC website has a list of recommendations on how to avoid ticks and tick-borne illnesses, which includes:

Santos stepping down from House committees