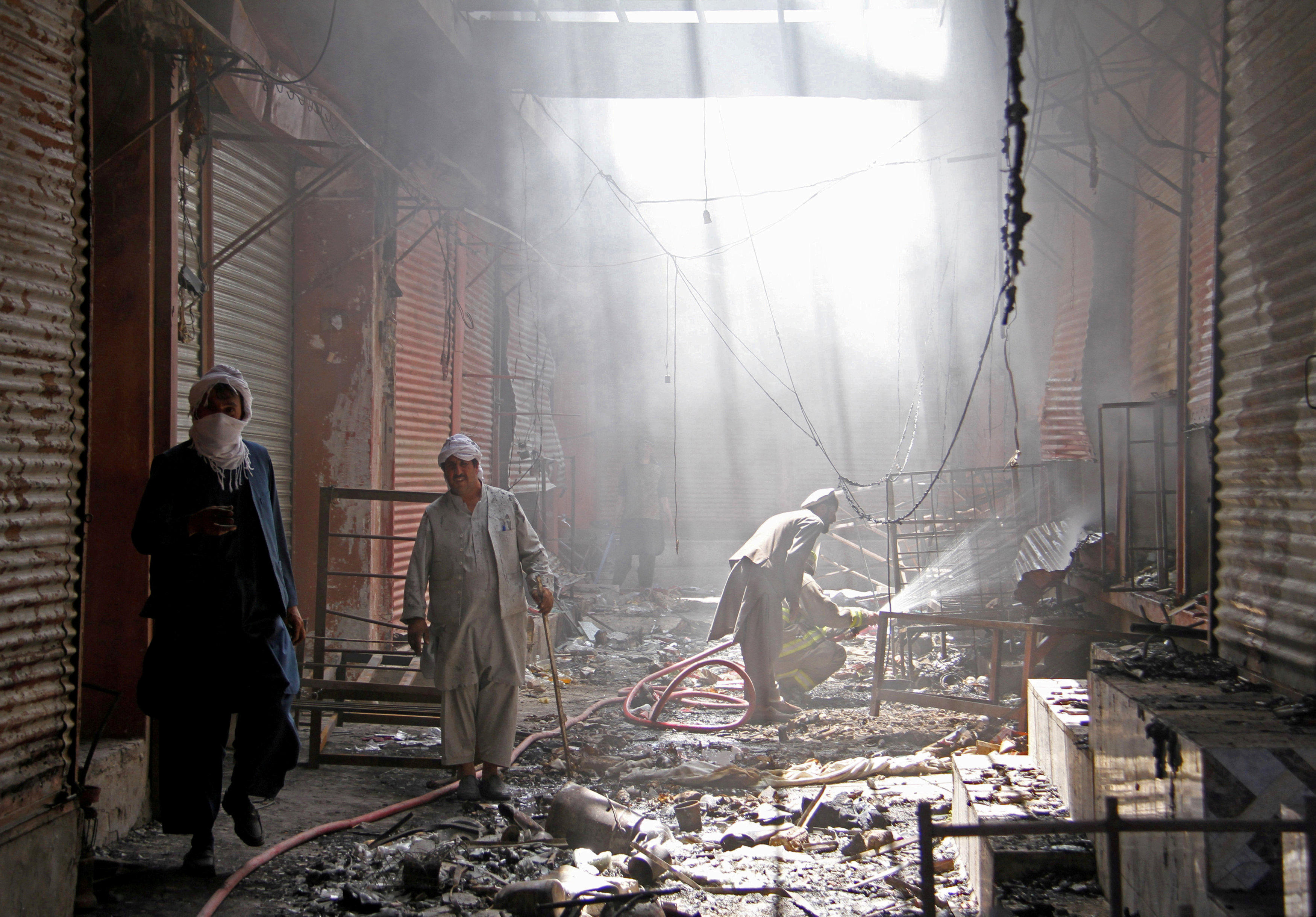 One American contractor was also wounded. The identities of the American casualties were not provided, pending notification of their families.

Lt. Ubon Mendie, a spokesman for the U.S. forces, says the wounded service members and contractor were evacuated and are receiving medical care. There was no immediate claim of responsibility for the attack.

The Taliban have an extremely active presence in Ghazni province and attempted to take over the capital in August. Ghazni was the only province that didn't hold parliamentary election in October.