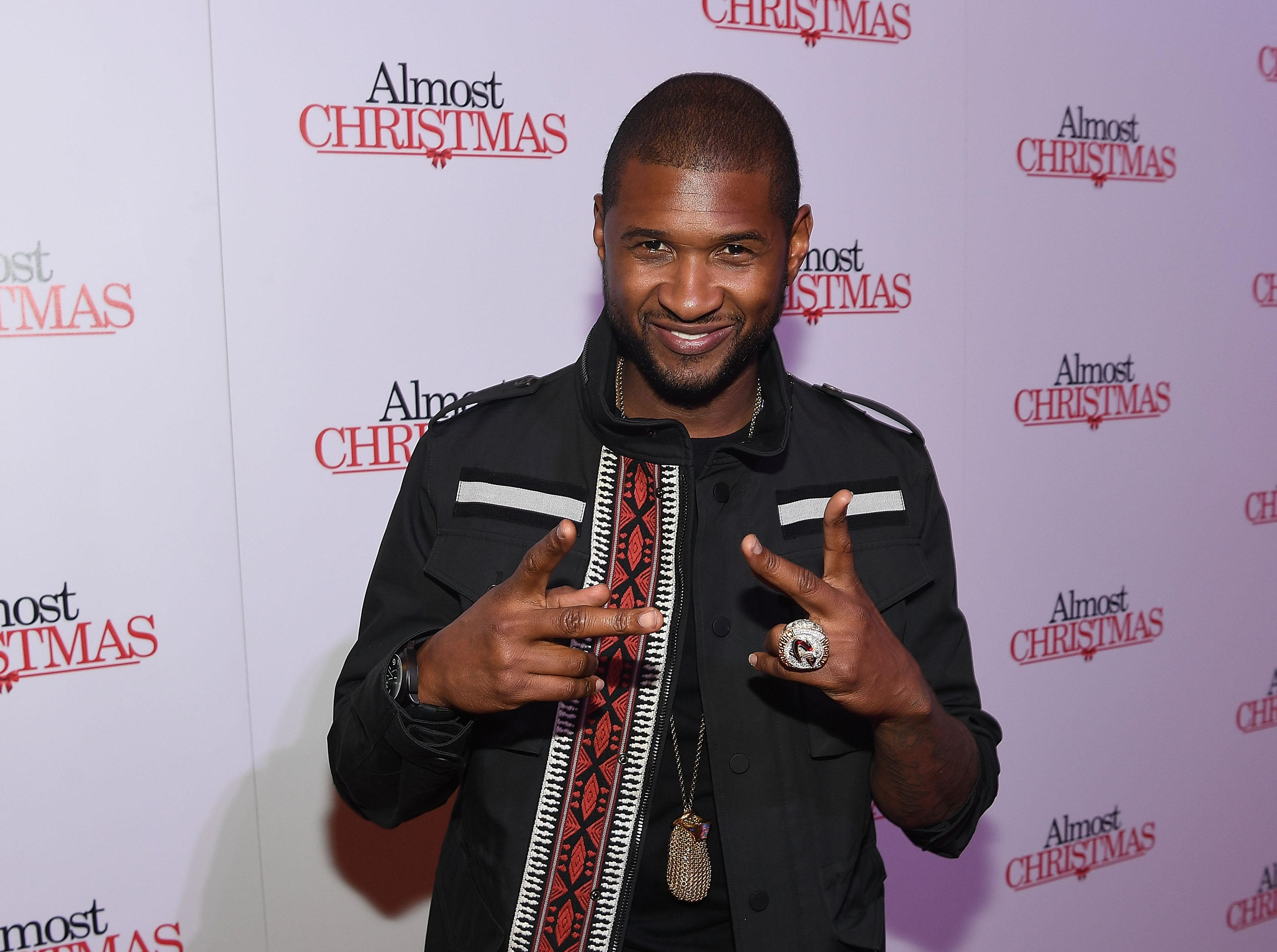 Three people are suing Usher, claiming he did not inform them that he allegedly tested positive for herpes before having sexual contact. Attorney Lisa Bloom is representing the three plaintiffs, who filed the suit in Los Angeles. The lawsuit includes charges of sexual battery, fraud, negligence and intentional and negligent infliction of emotional distress.

Recent media reports alleged that Usher settled a lawsuit by a woman who contracted herpes from him, and three accusers have come forward, saying if the allegations are true, he put them at risk by failing to inform them that he had the virus. The accusers include two women and one man. Two have remained anonymous -- one of whom has tested positive for herpes -- but one, Quantasia Sharpton, held a press conference in New York with Bloom on Monday. Sharpton said she met Usher "a few years ago" at a concert, when she was celebrating her 19th birthday. She said she was selected to go backstage before the show, and later, Usher met up with her and had sex with her, without warning her that he had herpes.

Sharpton says she has tested negative for herpes, but had a right to know. She said, "Although I am negative, I was upset by the reports because I would have never consented if I had known."

In July, celebrity gossip site Radar leaked alleged court documents that appeared to show Usher settled a $1.1 million lawsuit in 2012 after transmitting herpes to a sex partner. The documents claim Usher was diagnosed with herpes in 2009 or 2010.

Bloom said at the press conference, "The law requires people with herpes to inform their sexual partners or abstain from sex."

She added, "We hope the reports are not true. We hope that Mr. [Usher] Raymond [tests] negative, and that this can all be cleared up quickly. We hope that he has not knowingly endangered his sex partners, fans who revered him and who were thrilled to receive his personal attention."