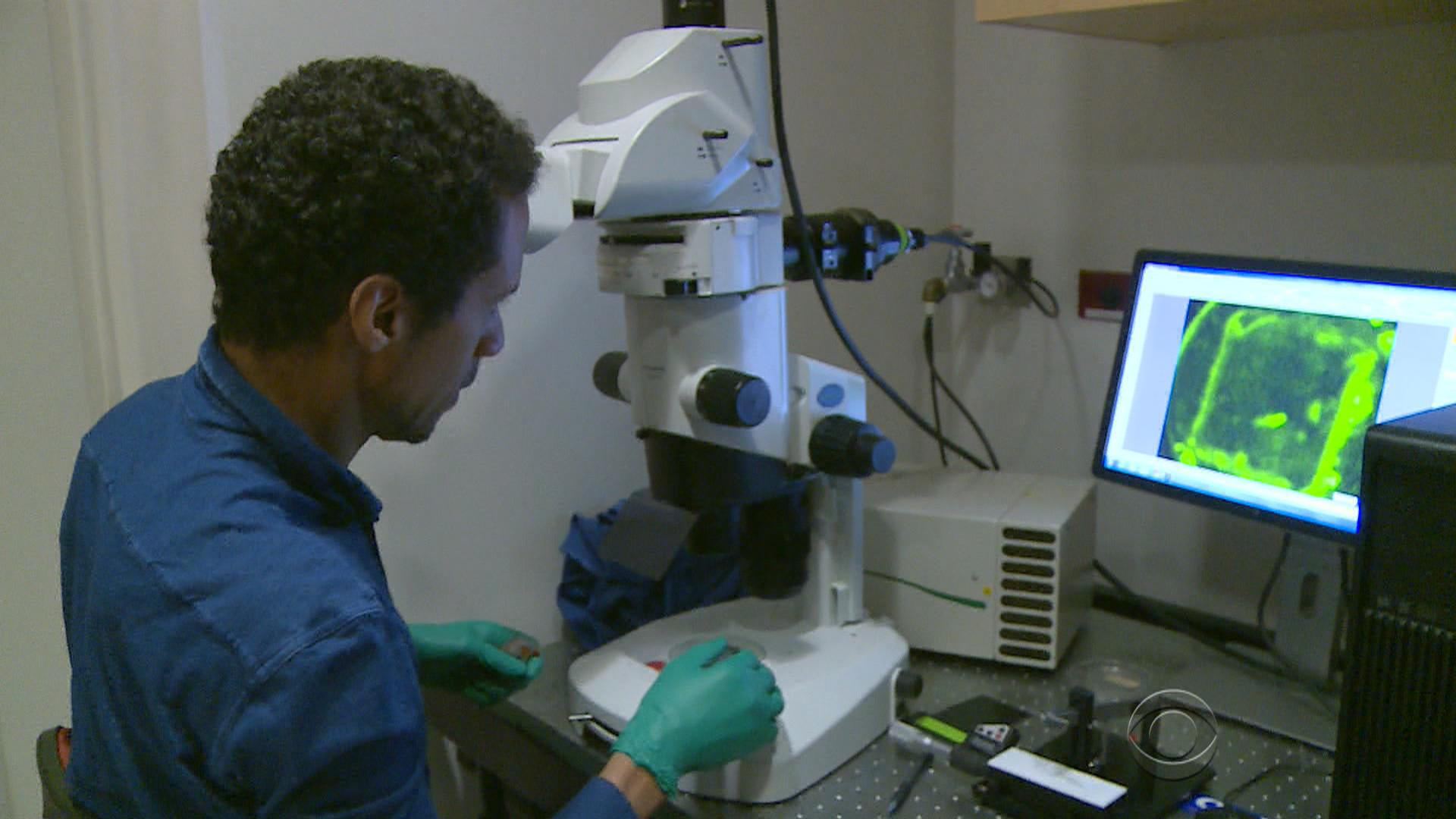 WASHINGTON -- Tens of thousands of scientists plan to mark Earth Day on Saturday by marching in hundreds of cities across the country and around the world. They’ll be protesting cuts to research and programs aimed at fighting climate change.

The march comes as many Americans are pessimistic about the environment. A CBS News poll on Friday found just 12 percent believe the environment will improve for the next generation. Fifty-seven percent say it will get worse.

Scientists have marched before, highlighting specific threats such as nuclear weapons and pollution. But Saturday marks the first time they’ve ever marched in defense of science itself, with more than 200 scientific organizations participating in about 600 marches around the world.

“When the first time in recorded history scientists have to get together to form a march in support of science, something serious is going on,” Jarvis says.

What’s different now “is that the most powerful country in the world is attacking science, is attacking evidence-based logical thinking,” Jarvis says. “That is a pretty serious attack not on just science but just on being human.”

Participants will range from geologists to geneticists, physicists to farmers, students to teachers.

Their concerns include a proposed cut of $6 billion in funding for the National Institutes of Health; denial of what they see as established science, such as the threat of climate change; and a changing immigration policy. Foreign-born scientists fill nearly half of U.S. postdoctoral research positions.

“A fact is something which is testable and verifiable by a variety of means and a variety of people,” she says. “We’re confusing opinion and fact, beliefs and facts, and that is a mistake when the country decides where it should take certain policy decisions.”

And for those people who say, “oh, just stay in your lab. Science and politics do not mix,” Jarvis says that “if you cut the funding, I can’t stay in my lab. So I gotta come out.”

For scientists like Jarvis to come out of their labs and march is a big deal. But the sentiment I’m hearing is, who better to defend science than the people who do it?