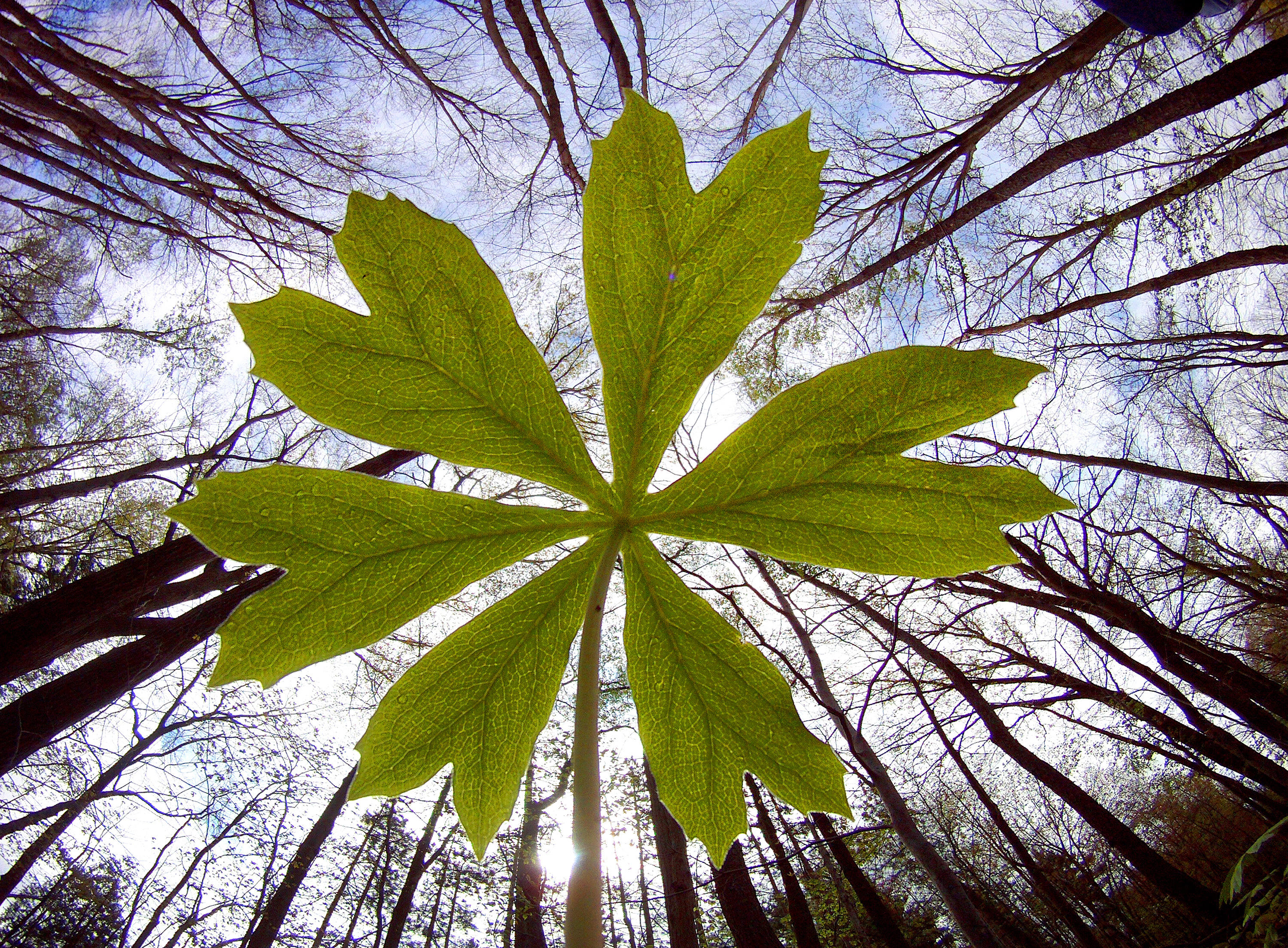 Few Americans expect the environment to be better for the next generation, a pessimism that has lingered for over a decade in this poll. Most (57 percent) say it’ll get worse.

And while protecting the environment is important to most Americans (89 percent), many feel doing so costs money and time – which some (39 percent) say they simply don’t have.

So it’s wealthier Americans who are more likely to report personally taking those steps.

Two-thirds of Americans rate the quality of the air and water where they live as at least somewhat clean, and almost no one feels theirs is very polluted, but few – 28 percent - call it very clean. There are differences by where people live. Americans in rural areas -- 42 percent -- are more likely to say the quality of their air and water is very clean, compared to those in urban (25 percent) and suburban areas.

Most Americans continue to believe that global warming exists, whatever the cause, and most believe that cause is mainly human activity. But partisanship dramatically affects these responses.

Sixty-five percent of younger Americans say it is human activity. Fewer than half of seniors (42 percent) hold that view.

Those who believe global warming is caused by human activity are more likely to say the environment will be worse for the next generation, and to think the recent rollback of regulations is a bad thing. Americans who say it’s the earth’s natural patterns are less pessimistic about the environment and support the recent lifting of environmental regulations.