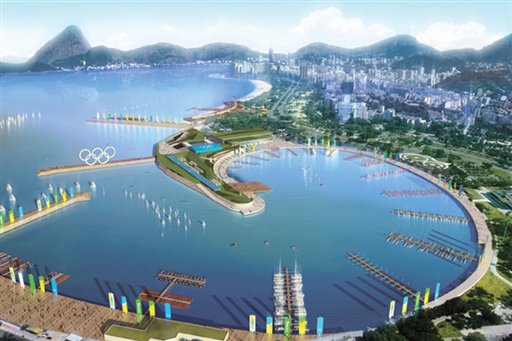 More than 20,000 National Guard and reserve forces reported for active duty this week as the Pentagon continued its buildup for a possible war with Iraq.

It was the biggest one-week jump in mobilizations for overseas or domestic duty since the 2001 terrorist attacks.

Gen. Richard Myers, chairman of the Joint Chiefs of Staff, told reporters that more reserves would be called but that the number would not rise dramatically unless President Bush decides to go to war to topple Iraqi President Saddam Hussein. The president says he has made no decision.

Under an order signed by Mr. Bush three days after the 2001 terrorist attacks, up to 1 million guard and reserve forces can be called to serve for up to two years. But Myers said that if war is averted the mobilization total would not exceed 100,000.

He said that that if Mr. Bush chooses to use military force in Iraq "then the reserve numbers would be potentially quite high." He would not give a specific figure.

The total on active duty, which can go up or down from week to week, now stands at 78,906, said Lt. Col. Dan Stoneking, a Pentagon spokesman.

Stoneking said that in the two weeks after Sept. 11 terror attacks over 20,000 National Guard and reserve troops were activated as troops were sent to guard airports, fly combat patrols over the United States and do other security duty. Since then, about 144,000 have served at home and overseas, some finishing their duty and going back to civilian life.

The statement didn't specify where units had been sent, though a substantial portion are part of the buildup for a possible war in Iraq and others are assigned to homeland defense jobs.

That buildup, expected to be complete before the end of February, continued on several fronts this week.

Gen. Tommy Franks, the Central Command commander who would run a war against Iraq, is on for a weeklong visit to the Persian Gulf region, officials said. Details of his trip were withheld for security reasons.

The Navy, meanwhile, is doubling the number of aircraft carrier battle groups within striking distance of Iraq.

The USS Constellation battle group already is operating in the northern Persian Gulf and the USS Harry S. Truman is in the Mediterranean. They will be joined by the USS Abraham Lincoln, originally scheduled to return this month to its home port at Everett, Wash., and the Norfolk, Va.-based USS Theodore Roosevelt, which is undergoing training exercises off the coast of Puerto Rico in preparation for deployment.

Other deployments are possible. The USS Kitty Hawk, for example, may go from its home port in Japan, and the Bremerton, Wash.-based USS Carl Vinson could replace the Kitty Hawk in the Pacific.

Also available for near-term tours in the Gulf region are the USS Nimitz in San Diego and the USS George Washington in Norfolk, Va.

Each carrier has an air wing comprising 70-80 aircraft, including F/A-18 Hornet and F-14 Tomcat fighters, as well as surveillance, electronic warfare, search-and-rescue and command-and-control aircraft. A battle group also includes surface ships capable of firing Tomahawk cruise missiles and at least one submarine.

The 4th Infantry Division, equipped with tanks, attack helicopters and artillery to defeat armored forces, is heading a group of 37,000 soldiers ordered to reposition in the Persian Gulf region. Their equipment will be shipped first, with the soldiers to go when final basing arrangements are worked out, officials said.

That division, based at Fort Hood, Texas, is considered the Army's most lethal and modern heavy division.