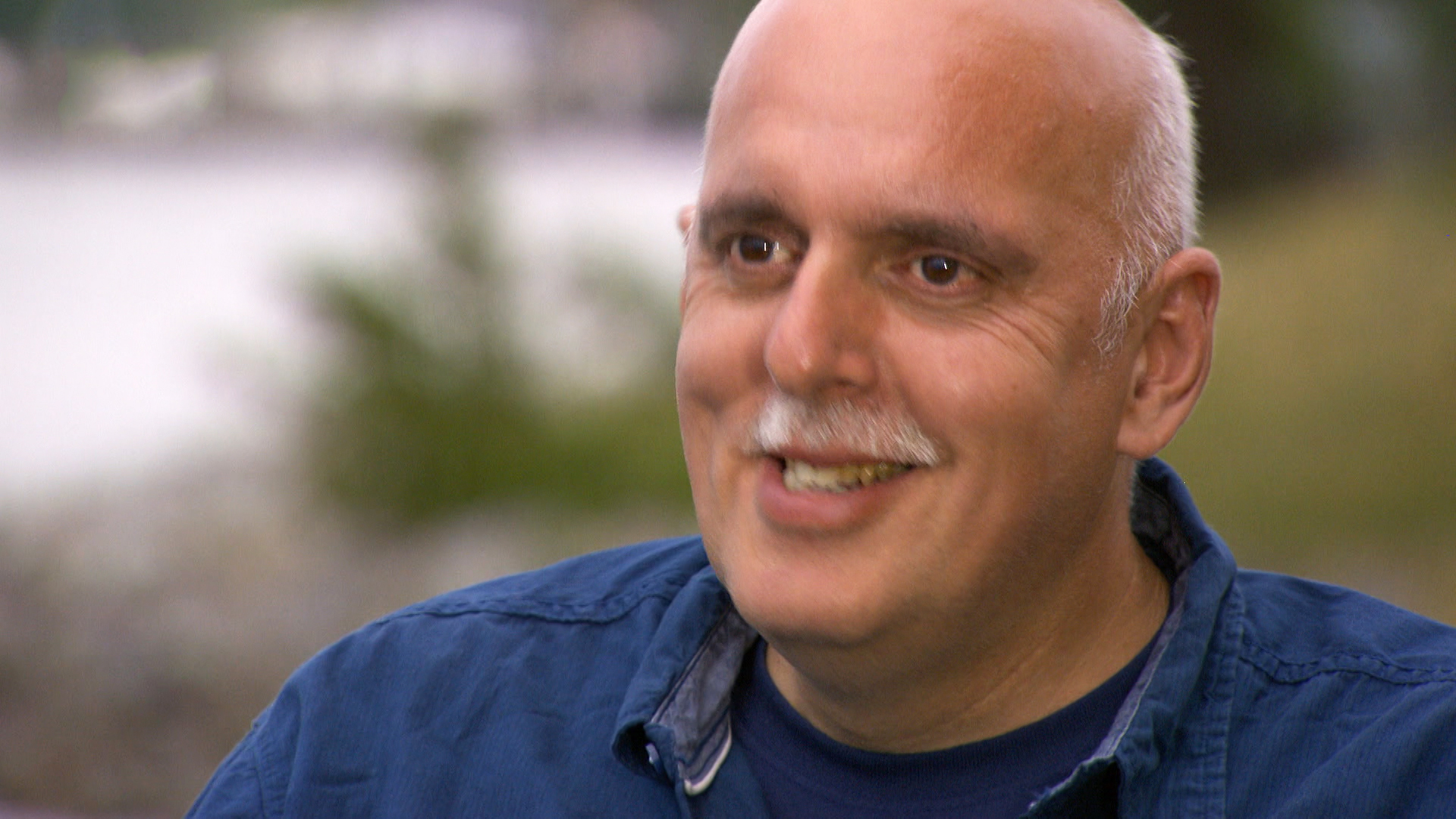 In Germany, prison isn't meant to punish, it's designed to mirror normal life as much as possible. Among the privileges enjoyed by German prisoners: immaculate facilities, organized sports, video games and keys to their own cells. Inmates can wear street clothes and can freely decorate their own cells -- keeping all sorts of household objects that American prison guards might consider dangerous. Prisoners who demonstrate good behavior can even leave prison for work or weekend getaways. Average Americans may balk at this level of freedom for convicted criminals, but prisons in Germany cost less and produce far fewer repeat offenders than U.S. prisons. Bill Whitaker reports on a corrections concept that may shock Americans but could offer solutions for the troubled U.S. system. His story will be broadcast on 60 Minutes, Sun, April 3 at 7 p.m. ET/PT.

In Germany, 75 percent of prisoners sentenced to life are paroled after 20 years or less, even Bernd Junge, a contract killer who shot a woman to death. Should Junge, who Whitaker meets on an unsupervised weekend furlough, be offered a future? "Yes, he should," says Joerg Jesse, a psychologist and the director of prisons in the German state of Mecklenburg-Western Pomerania. Jesse says German inmates deserve rehabilitation, not retribution, during their prison stays.

"The real goal is re-integration into society, train them to find a different way to handle their situation outside, life without further crimes, life without creating new victims," says Jesse. "We cannot see the sense in just locking people up for their whole life. Your prisons will fill up and you'll have to build new prisons and so on and I think that was the situation in the U.S."

The U.S. makes up just five percent of the world's population, but incarcerates 25 percent of the world's prisoners. Whitaker reports that American politicians and prison officials are visiting German prisons looking for ideas they can take home. On a tour of a Berlin prison, Whitaker meets Connecticut Gov. Dannel Malloy. He was impressed with the German results. "I think there are many things that are transferable. That doesn't mean that it's a perfect fit. But I think we have to challenge ourselves to do better," Malloy tells Whitaker.

Pennsylvania's Secretary of Corrections, John Wetzel, began work in his state's system three decades ago. Back in 1980, there were 8,000 inmates in the state. Today, there are 50,000. Wetzel has seen Germany's system, too. "Frankly [we] screwed up the corrections system for 30 years and it's time to do something different. It really starts with understanding...a human-being's value isn't diminished by being incarcerated," says Wetzel.

Wetzel would like prisons in the U.S. to look more like prisons in Germany, but he also understands how hard it will be to convince the majority of Americans that a more lenient penal system can work. "It's crossing the Grand Canyon is what we're talking about."