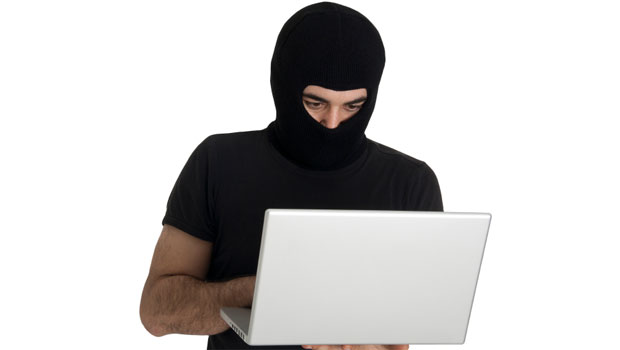 (CBS) - What happens when a guy steals your MacBook? You start a Tumblr called "This Guy Has My MacBook." That's what Joshua Kaufman, a designer in San Francisco, Calif. did.

He reported the crime to the police - even told them where his MacBook was - but they couldn't help him "due to lack of resources," Kaufman says.

Kaufman has since taken matters into his own hands. Not only is he contacting the mayor's office about the ordeal, he's using an app called Hidden to capture photos of the guy who has his MacBook.

Hidden, a software that costs $15 a year, provides theft recovery assistance. If your laptop is ever stolen, you can activate Hidden to "locate your stolen computer anywhere on the planet, collect photos of the thief and screen shots of the computer in use," says their site.

Do you think Kaufman's Tumblr is genius or dangerous?