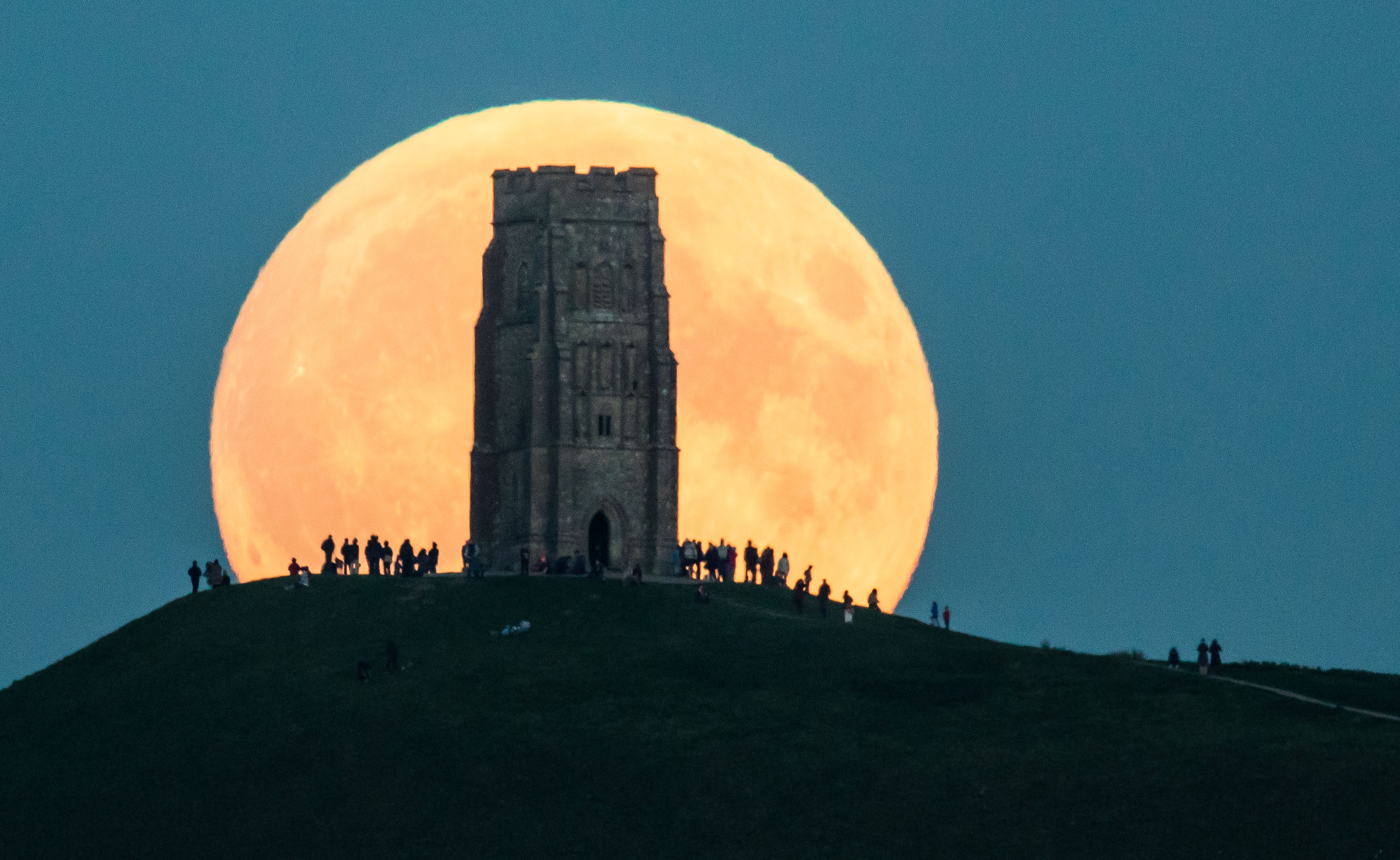 Missed this past weekend’s spectacular supermoon views? Don’t despair, as there are two more supermoons on the horizon before the end of 2016.

The “supermoon” is a relatively modern concept, commonly referring to a new or full moon that is within 90 percent of its closest approach to Earth in a given orbit. Most recently, it’s evolved to refer more broadly to a full moon that is closer to Earth than average, according to NASA.

More specifically, remember that the moon’s orbit is elliptical -- meaning that one side is about 30,000 miles closer to Earth than the other. When the Earth, moon and sun line up as the moon orbits Earth, with the moon on the opposite side of the Earth from the sun, those conditions produce a supermoon, NASA says.

There are two more chances to witness the spectacle this calendar year: Nov. 14 and Dec. 14.

Both dates are notable for different reasons.

Nov. 14’s supermoon is the closest full moon to date in this century, making it the real headliner of this year. The full moon won’t come this close to our planet until 2034, according to NASA.

A supermoon can be as much as 14 percent bigger and 30 percent brighter than an apogee full moon, though sometimes that difference is hard to detect when the moon is masked by clouds or light pollution.