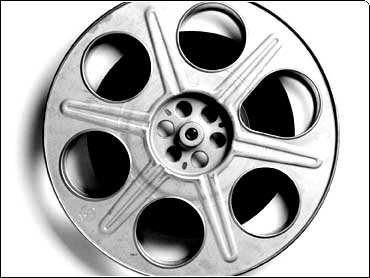 1999 had an unmistakable sound.

The Latin beat was big and it appears that it will get bigger in 2000. Ricky
Martin rode La Vida Loca to the top of the charts. Close behind Ricky, Marc Anthony and Jennifer Lopez are in a heated battle for the cross-over Latin crooners.

1999 was good to Lauryn Hill. The former Fugees' solo effort The Miseducation of Lauryn Hill picked up Album of The Year at the Grammy's. Hill won more awards in a single night that any female in Grammy history.

Unlike the Titanic, Celine Dion is unstoppable. The theme from the film My heart will go on took record and song of the year, and Dion took Best Female Pop Vocal Performer.

On Broadway, Fosse was the best musical, while Side Man was Named best play.

Oscar proved Shakespeare never goes out of style. A film about what might have inspired him to write Romeo and Juliet swept the Academy Awards. Shakespeare in Love picked up seven statues, including best picture, and best actress for Gwyneth Paltrow.

It didn t win many awards, but The Blair Witch Project was the sleeper hit of the summer. Made for 30 thousand dollars by two young filmmakers, compared to what it cost, it was the top grossing film ever, generating 140 million dollars so far.

And the saga that began in a galaxy far, far, away re-captured the big screen. The Phantom Menace goes back in time introducing us to the young Anakin Skywalker. The next chapter in the life of the future Darth Vader will be in theaters in 2002.