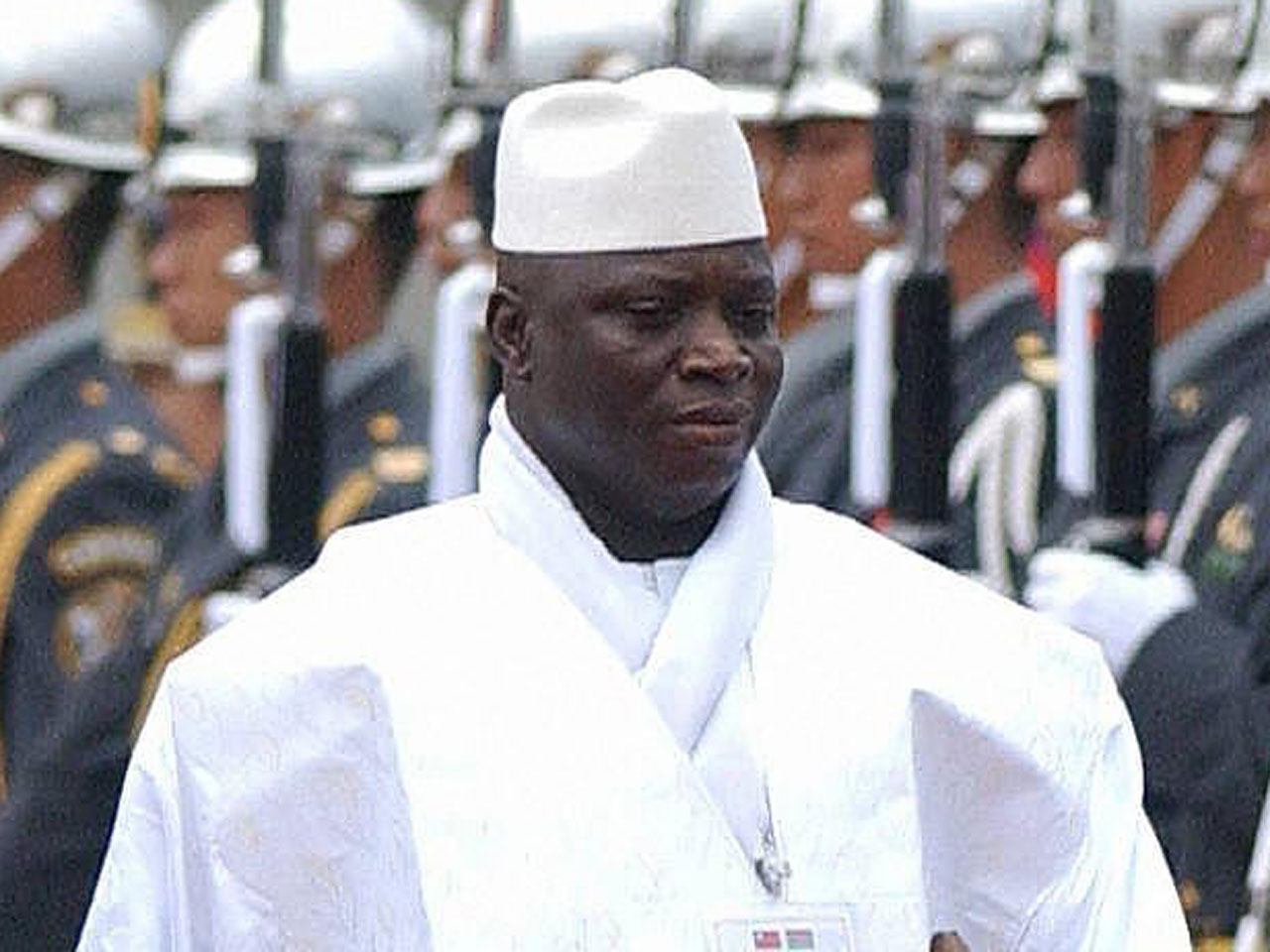 Length of rule: 17 years. Jammeh grabbed control of Gambia in a military coup in 1994, promising to turn the country back to democratic rule four years later. He has won three successive elections, and has announced plans to run again in a specially-called presidential election this coming November. Few, if any, international observers doubt the outcome.

Most despotic acts: In April 2000, state security forces opened fire on students protesting the death of one student and the rape of a teenage girl at the hands of security services, killing 14. Jammeh has allegedly been utterly unafraid to use the legal system to repeatedly intimidate and repress the press and his political opposition. The Guardian writes that Jammeh "boastfully persecutes political opponents. His government is accused of procuring the killing, disappearance or exile of scores of journalists." In 2007, Jammeh claimed to have invented an herbal cure for AIDS, and kicked a UN representative out of the country when she cast doubts on it. According to the aforementioned Guardian article, Jammeh once said in a live television address "I will kill anyone, who wants to destabilise this country. If you think that you can collaborate with so-called human rights defenders, and get away with it, you must be living in a dream world. I will kill you, and nothing will come out of it."

Outlook for change: Jammeh won his third five-year term in 2006. As of writing this report, presidential elections are scheduled for November, but, Agence France Presse writes: "President Yahya Jammeh...has vowed not to engage his party into any electoral campaign as he is confident that he will be reelected." Gambia has been a bastion of stability in the normally-turbulent West Africa, and this tiny sliver of a country has actually seen a marked improvement in schools, roads and medical services during Jammeh's term. That said, those improvements have come at a cost to many freedoms and basic human rights. Because Gambia is so small and does so little international trade, and because media is so restricted, there is very little international reporting that comes out of it, so it is impossible to know the strength of any political opposition in the country.

Constitution and the Rule of Law: Republic; Everyday law based on a composite of English common law, Islamic law, and customary law.