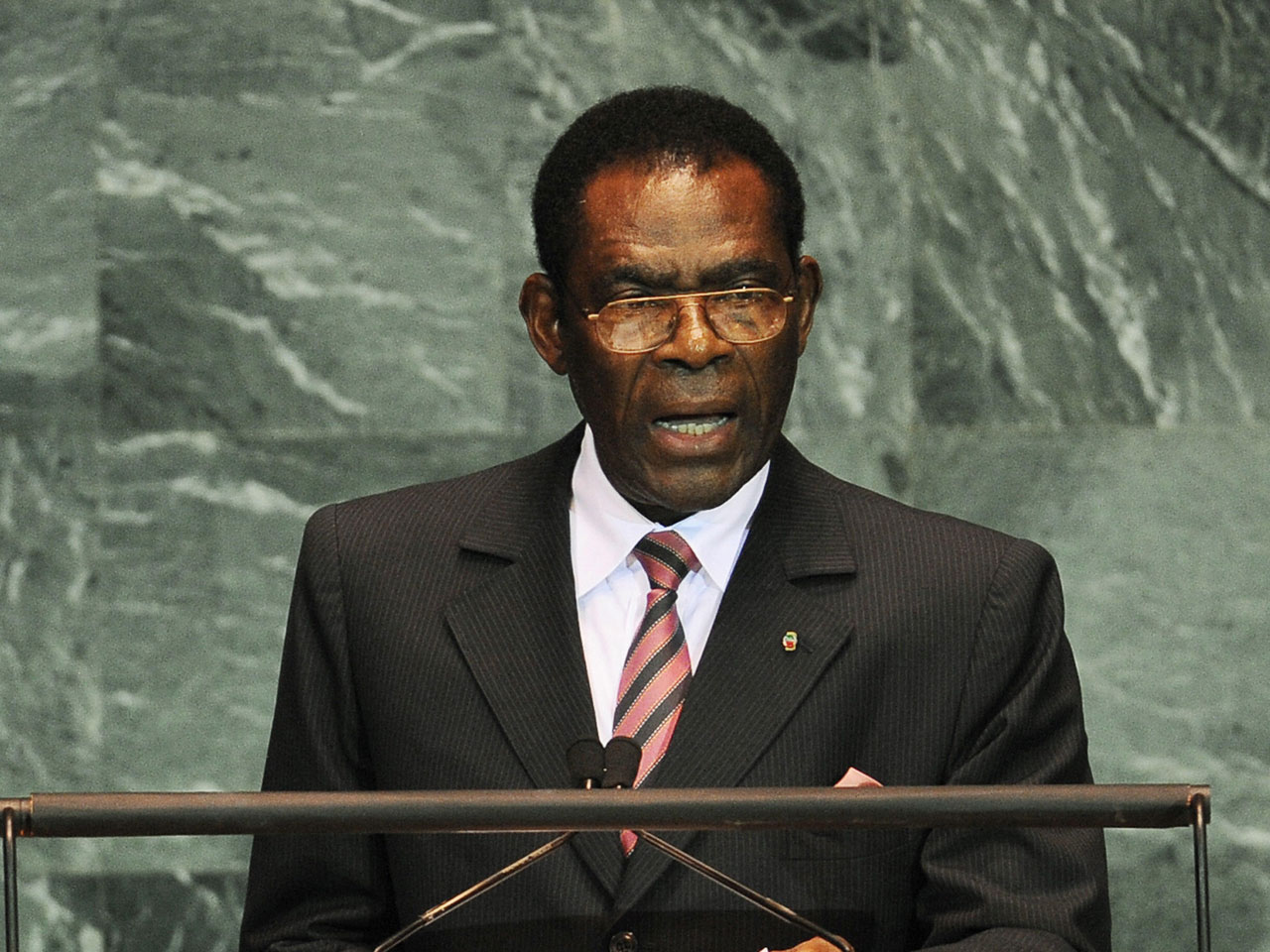 Length of rule: 30 years. Nguema took power in a bloody coup in August, 1979, from Francisco Macias Nguema, a dictator so homicidal that some had nicknamed Equatorial Guinea "the Auschwitz of Africa." (Oh, and said deposed despot happened to be Nguema's uncle.)

Most despotic acts: Obiang Nguema was at his uncle's side as head of the National Guard for much of Macias' incredibly bloody reign. In his own time as dictator, Nguema's opponents have accused him of cannibalism, specifically eating parts of his opponents to gain "power." (Those charges have probably done little to help his repeated efforts to have a U.N. science prize named after him.) Most recently, Amnesty International reported that Nguema's henchmen abducted four nationals living in exile in Benin in January 2010, held them in secret detention, tortured them, and then forced them to confess to an alleged coup attempt, all before executing them in August following a kangaroo court military trial.

Outlook for change: Considering Nguema has never won an election with less than 90 percent of the vote, the odds of him being deposed are small. Fueling his grip on power is the $3 billion the country's relatively new oil and gas industry brings in annually, a vast majority of which enriches Nguema and his international playboy kin, and allows him to maintain a modicum of support from Western powers as they try to divest their reliance on Middle Eastern oil.

Constitution and the Rule of Law: Republic; Everyday law partly based on Spanish civil law and tribal custom.