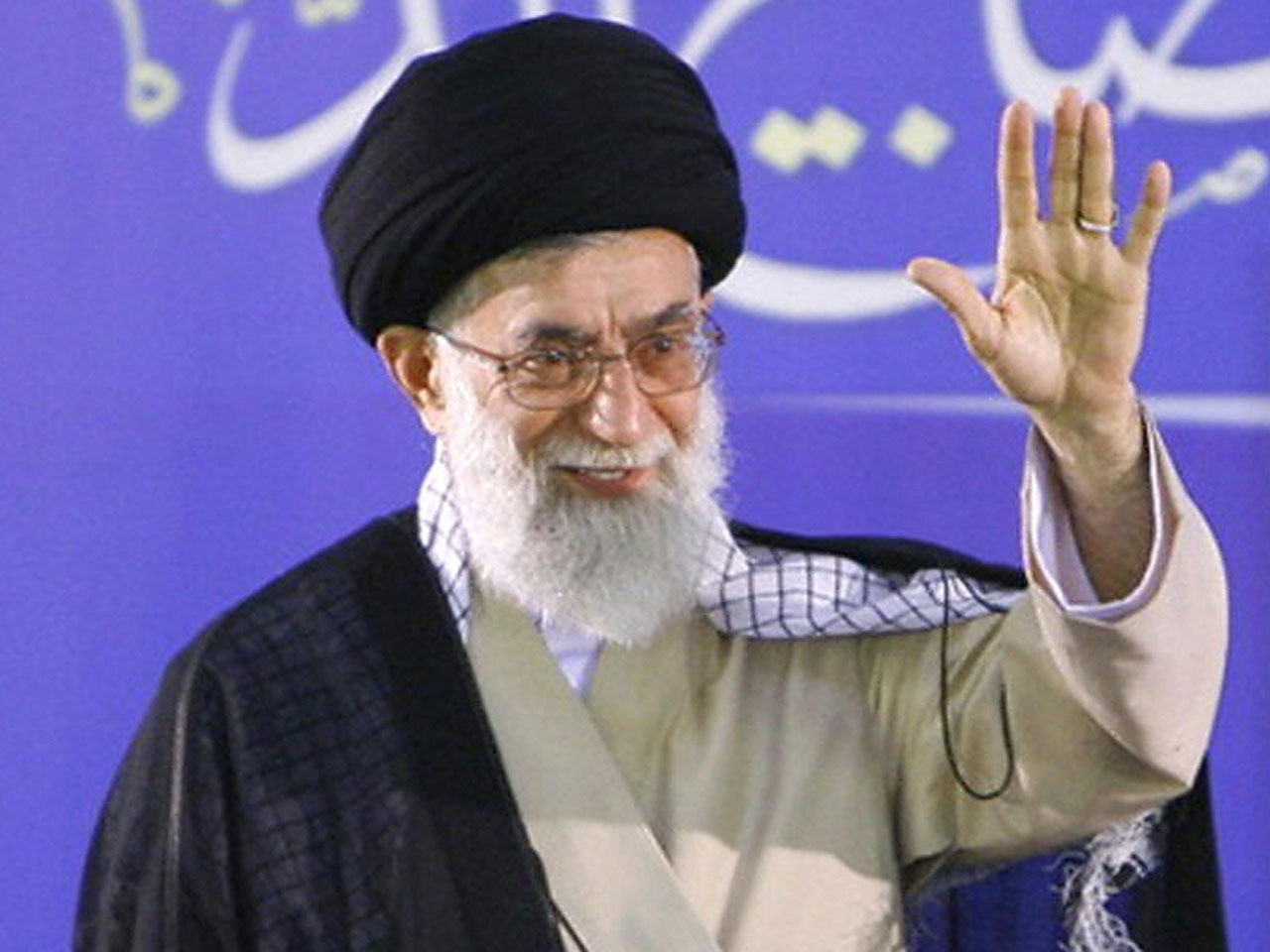 Length of rule: 22 years. Ayatollah Khamenei was president of Iran from 1981 to 1989, when he ascended to the role of Supreme Leader. While current President Mahmoud Ahmadinejad may garner all the international headlines, make no mistake about it, Khamenei is the Islamic Republic of Iran's spiritual leader and highest authority until he chooses to give up the post, dies, or is deposed. His veto is final in Iranian political affairs.

Most despotic acts: Iran has long been plagued by widespread allegations of abuse, torture and summary executions of political opponents. Public executions are also regularly held for those accused of drug use and possession, murder, prostitution and being gay. In late 2009, hundreds may have been killed after government forces crushed a mass popular uprising over the disputed presidential elections that year which saw Ahmadinejad reelected. Iran was also accused of using child soldiers to crush more recent protests against the hard-line government.

Outlook for change: Iran was among the many countries swept up by the revolutionary zeal resulting from recently successful popular uprising in Tunisia and Egypt. While Khamenei proclaimed the protesters in other countries a continuation of the Iranian revolution of 1979, state security responded as they normally do to their own internal protests: quickly and brutally. There exists a lot of discontent and organized opposition within Iran, but dissidents face a very tough road to deposing the Ayatollah. More recently, Ahmadinejad engaged in a highly unusual public spat with the Ayatollah over control of the government and the appointment of ministers. To few people's surprise, Khamenei won. Amid incredible upheaval throughout the Middle East, this discord at the top of Iran's political circles may have far wider reaching effects than they would during quieter times.

Constitution and the Rule of Law: Theocratic republic; Everyday law is based on the Sharia law system.