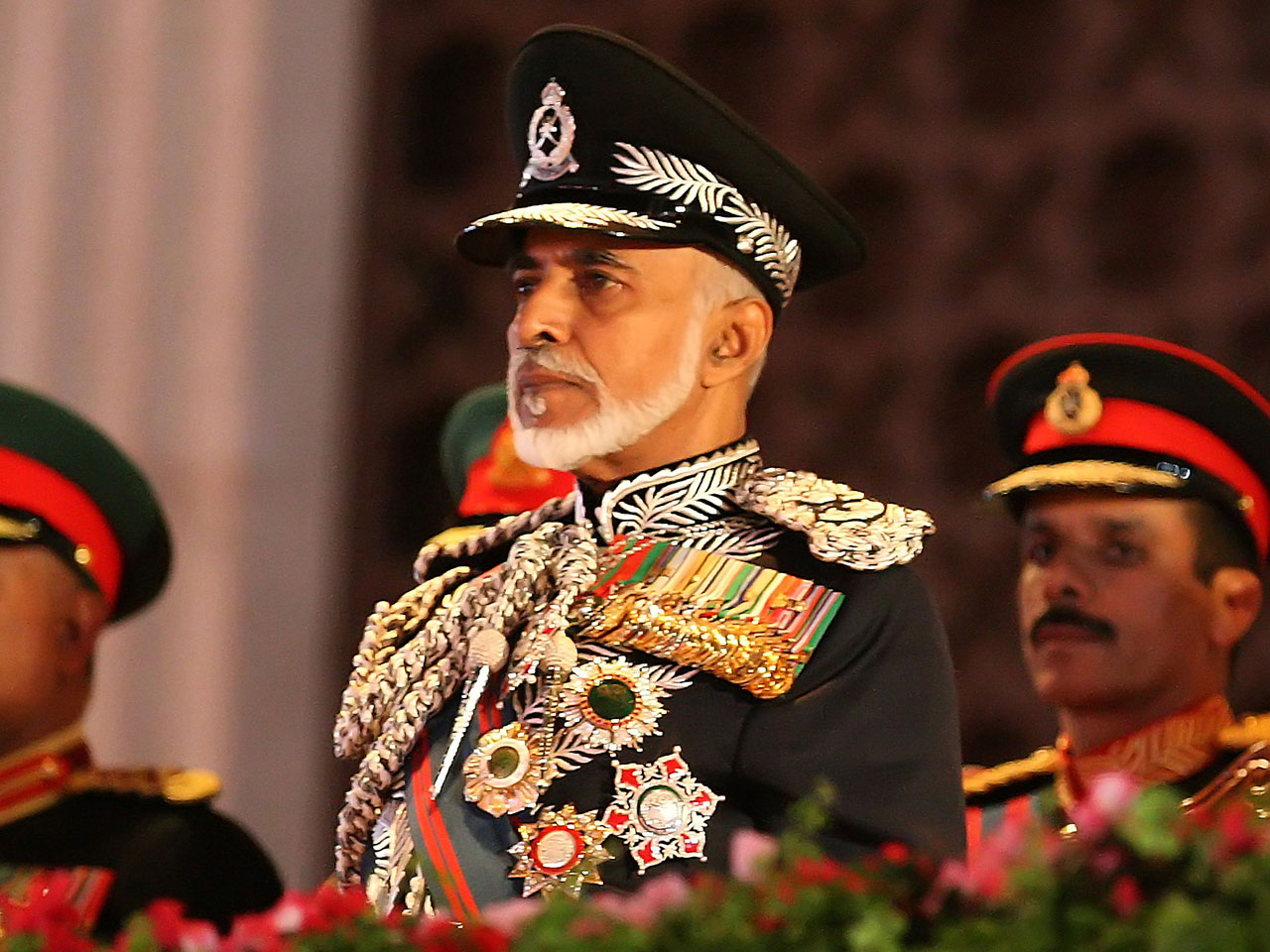 Length of rule: 41 years. Sultan Qaboos took the throne in 1970 after deposing his father in a palace coup, and has put his stamp on his country in many ways, even changing its name from "Muscat and Oman" to the "Sultanate of Oman." His part of the Arabian peninsula has been ruled by the al-Said family since 1744.

Most despotic acts: The current "Arab Spring"-inspired protests in the country have seen at least two deaths. Protesters have complained about rampant government corruption, high unemployment and the lack of a parliament with legislative powers. There has been several waves of arrests of anti-government protestors amid an ongoing and aggressive crackdown against discontent. Although Oman has been accused of human trafficking - especially of foreign laborers - for some time, the government has allegedly begun enforcing laws against on the practice.

Outlook for change: As mentioned earlier, several protest leaders have been detained and released in rolling waves of arrests in the past few months, and dissatisfaction with the state of affairs in the country is high. While disgruntlement amongst the populace is obvious, the extreme dearth of foreign press coverage and lack of general press freedom there leaves it unclear as to whether the protesters want the sultan to leave, or simply want their government to function better. Beyond the recent protests, there is concern about succession in the country, as there is no heir apparent or any clear legislation on who may be the next Sultan.

Constitution and the Rule of Law: Monarchy; Everyday law is based on English common law and Islamic law; ultimate appeal lies with the sultan.