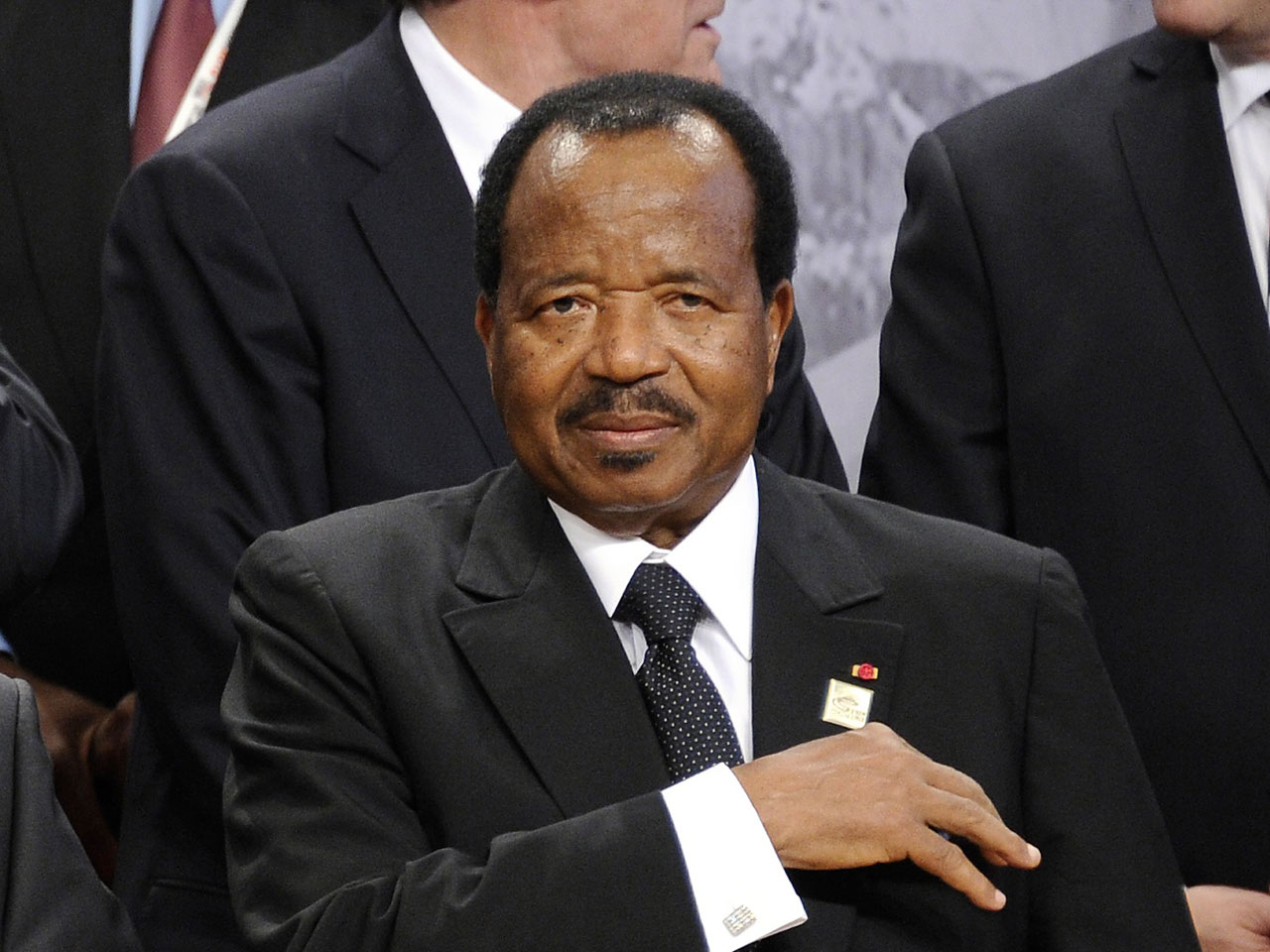 Length of rule: 29 years. In 1982, Biya was the appointed successor to Ahmadou Ahidjo, who had ruled Cameroon for 22 years prior. Biya has since won several elections, all of which have been disputed amid allegations of fraud. A reform vote in 2008 removed term limits, and Biya is expected to run for president in October - and probably win - again.

Most despotic acts: State security forces have been accused of a host of heinous acts, including the killing of as many as 100 protesters in 2009 and the use of violence, arbitrary arrests and unlawful detentions to prevent opposition political activists from holding meetings. In 2008, Biya had the constitution changed so he is immune from prosecution once leaving office. His ruling party had parliament remove the ability of the electoral body to announce election results, making it even easier for funny business in the upcoming presidential election.

Outlook for change: Biya has survived coup attempts, as well as many protests against the questionable legality of his rule. Currently, the 77-year-old leader is trying to face down one of the most difficult challenges to his rule yet: technology. After the Tunisia and Egypt uprisings, the government ordered cell phone companies to suspend mobile services for Twitter. This came after people used the social networking site to report the mass deployment of troops to prevent a "Drive Out Biya" march. While opposition groups have vowed to disrupt the upcoming presidential vote, Biya's grip on political power is firm, and any electoral attempts to unseat him have a very slim chance of success.

Constitution and the Rule of Law: Republic; Everyday law based on French civil law system with common law influence.