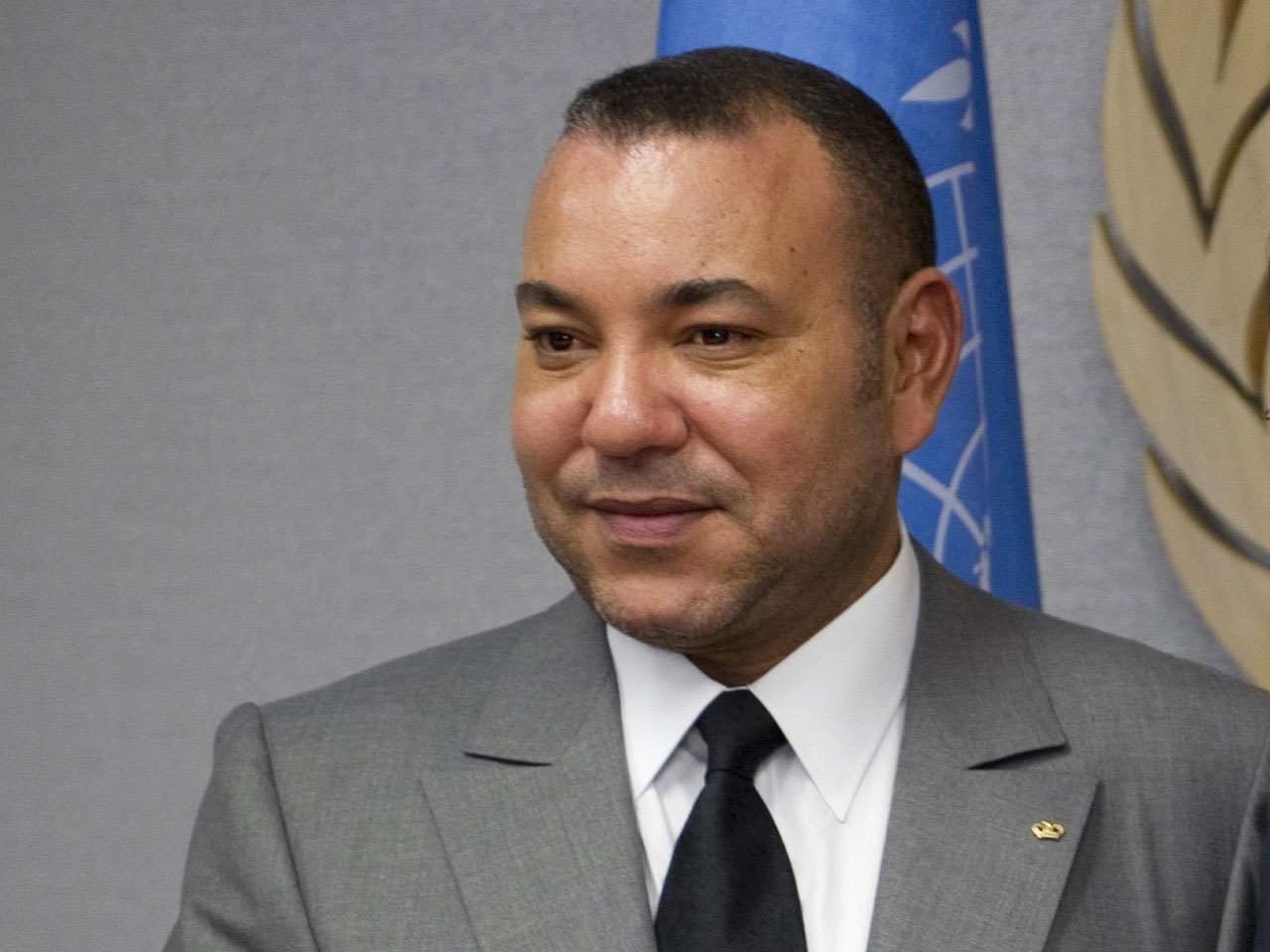 Length of rule: 12 years. King Mohammed VI ascended to the throne in 1999, replacing his deceased (of natural causes) father, King Hassan II. King Mohammed is from the Alaoui dynasty, which has ruled Morocco since the mid-17th century.

Most despotic acts: The king's security forces have often been accused of abusing the country's counterterrorism laws to detain, beat, abuse and force false confessions out of political dissidents, especially in the contested Western Sahara region. Speaking of Western Sahara, King Mohammed has continued his father's tradition of fighting for control of the heavily disputed desert region, which has been seeking independence - and been internationally recognized for it - since the 1970s. Last year, Moroccan security forces killed several unarmed protesters near its capital. Additionally, media criticism of the king and his government or security forces is still a offense that often sends journalists to jail. As recently as June 10, a leading journalist was sentenced to a year in jail, according to CNN, on the charge of "disinformation" after writing articles criticizing the Moroccan intelligence agency and calling for it to be put under parliamentary control.

Outlook for change: King Mohammed's cousin said after Egypt's uprising that Morocco will probably not be spared the unrest sweeping the region because of economic conditions and the country's authoritarian rule. He was right. As many as 35,000 people took to the streets at the beginning of the Arab Spring, protesting corruption and demanding political reforms. These protests happened in spite of King Mohammed VI's announcement of a broad revision to Morocco's constitution to make the country more democratic. A new commission - convened at the bequest of the king - made recommendations in June for reforms to the government, but their implementation is far from certain, and has not quelled discontent in Morocco. Thousands of protesters took to the streets again after the recommendations were made, citing similar demands for democracy and fairness. All that said, Morocco's dissidents are yet to call for King Mohammed's ouster, leaving his place atop the country's politics virtually secure for now.

Constitution and the Rule of Law: Constitutional monarchy; Everyday law is based on Islamic law and French and Spanish civil law systems.