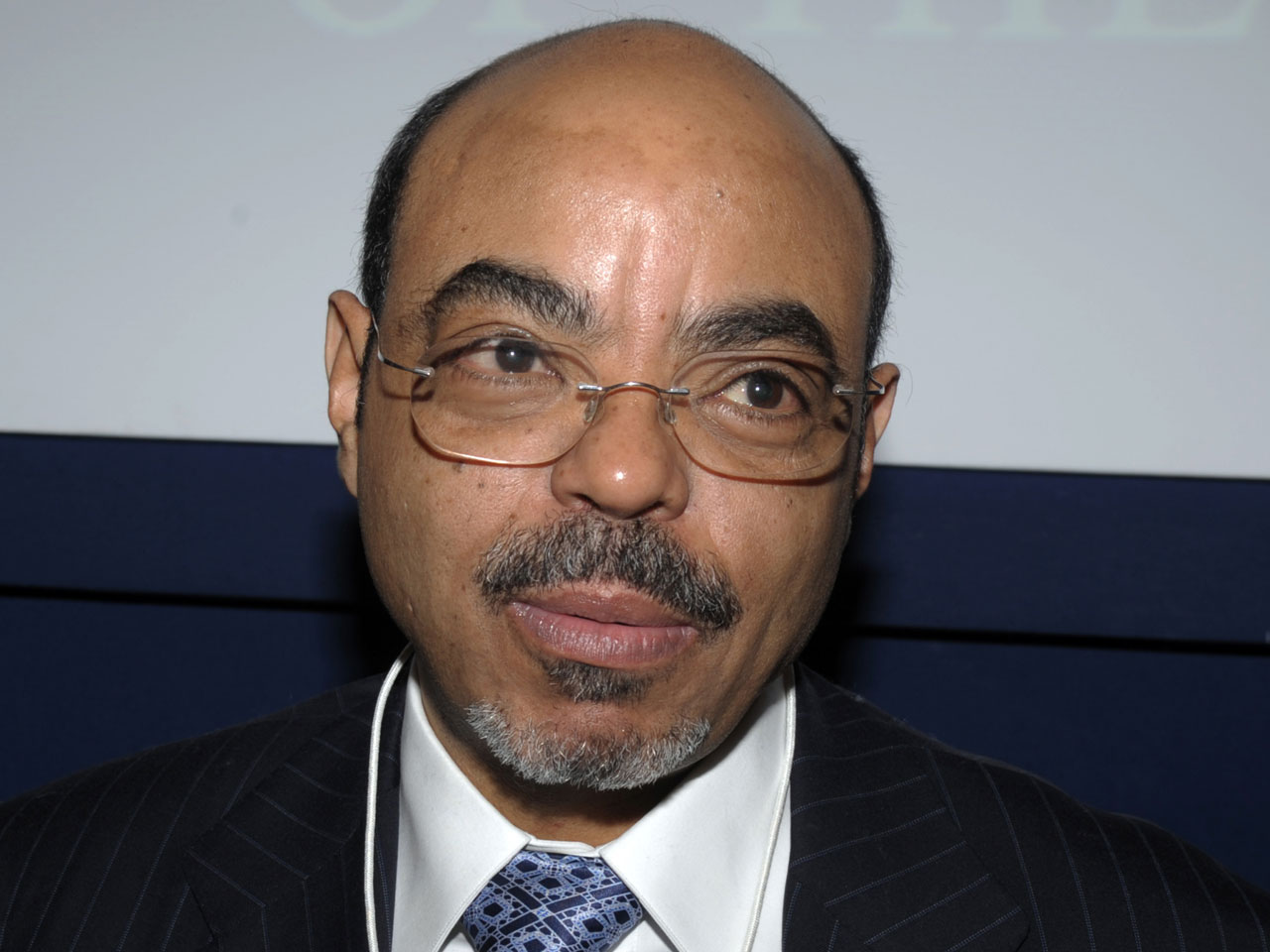 Length of rule: 16 years. Zenawi helped lead the rebel movement that overthrew a brutal military dictatorship in 1991, and in 1995 was elected prime minister, a post he still holds. After heavily disputed elections in 2005 that featured his ruling party announcing victory in a close election before the votes were counted, Zenawi's Ethiopian People's Revolutionary Democratic Front and a small coalition of affiliated parties won 99.6 percent of all parliamentary seats in May elections this year which "fell short of international commitments," Amnesty International writes.

Most despotic acts: While Eritrea was officially blamed for starting its infamous war with Ethiopia from 1998 to 2000, Zenawi did little to prevent the escalation of what many described as a pointless conflict that left at least 70,000 dead on both sides and cost two of the world's poorest countries hundreds of millions of dollars. Zenawi has centralized control of many state functions within his political party, and while that has led to impressive economic growth, it has also spawned numerous reports of politically motivated killings, mass repression of freedoms and torture by state security services, which is saying nothing of the exclusion of non-party members from government services. After the disputed 2005 elections, security forces killed 200 protesters. Many claimed there was a clear victory for opposition politicians in 2005, but the ruling party said it won before results were announced, and it has maintained power since.

Outlook for change: In 2009, Zenawi indicated he was ready to step down, but his party "convinced" him to stay on to ease any potential transition. As many as 200 people in the political opposition have been arrested in recent months, apparently in reaction to the uprisings in Tunisia and Egypt. Zenawi has faced several insurrections and secessionist movements within Ethiopia in his time as ruler, but it is unclear whether he will step down willingly or be forced to step down any time soon. That said, dissatisfaction with the Zenawi regime must exist as, yet again, swaths of Ethiopia are facing a critical food shortage.

Constitution and the Rule of Law: Federal republic; Everyday law based on civil law.