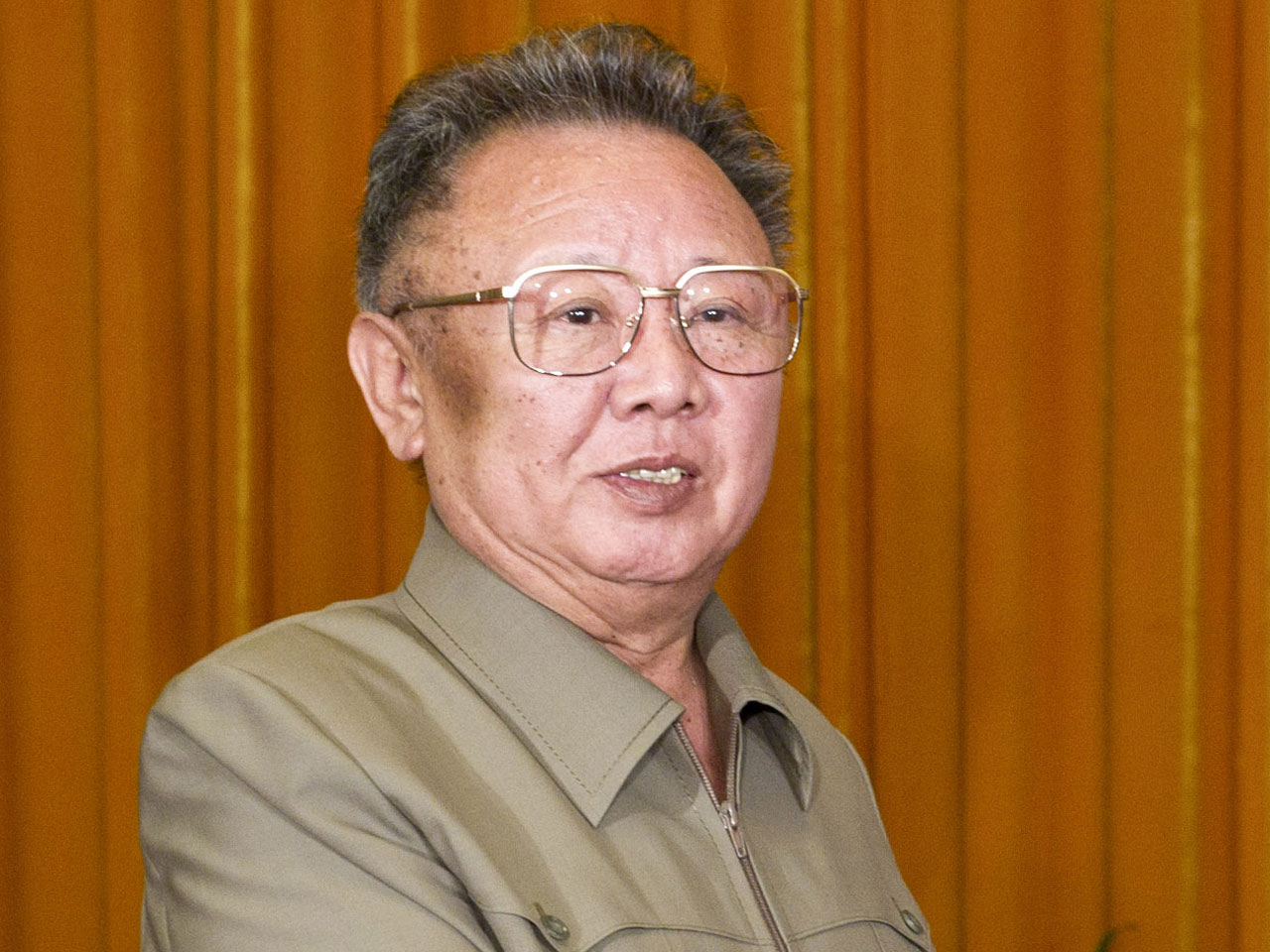 Length of rule: 18 years. The Dear Leader took over the reigns in North Korea sometime between 1992 and 1994 after the death of his father, Kim Il-sung, who had ruled the country for 46 years. In 2009, Kim was elected to continue his leadership with 99.9 percent of the vote, in an election that saw 99.98 percent turnout. Many observers list Kim's government as the world's most authoritarian regime, and Kim has near-absolute control over it.

Most despotic acts: Kim stands accused of orchestrating foreign kidnappings of everyone from exiled North Koreans to his favorite South Korean film directors. To say internal dissent is brutally crushed under Kim is an understatement. There are allegedly 20 concentration camps torturing and sadistically executing dissidents throughout the country. Scariest of all is Kim's possession of nuclear weapons, of which he is allegedly all too eager to share the deadly technology from with rogue states the world over. Finally, North Korea continues to engage aggressively with South Korea, even rejecting recent overtures for a summit to ease tensions after 60 South Koreans were killed last year in two separate incidents initiated by Kim's military.

Outlook for change: The nearly 70-year-old Kim reportedly suffers from diabetes and heart disease. He has already designated his roly poly son, Kim Jong-un, as his heir apparent. The Kims seem poised to extend their more than 60-year dictatorial dynasty, but North Korean politics has long been shrouded in misinformation and mystery to the rest of the world. It is worth noting that many of the conditions that sparked the recent uprisings in the Mideast, like mass poverty and rampant corruption, exist in North Korea.That said, dissent is apparently crushed so thoroughly, it is hard to imagine any real democratic reforms in the The Democratic People's Republic of Korea anytime soon.

Population: 24,457,492; racially homogeneous; there is a small Chinese community and a few ethnic Japanese; Median Age is 33.

Constitution and the Rule of Law: Communist state (but really a one-man government); Everyday law based on Prussian civil law system with Japanese influences and Communist legal theory.