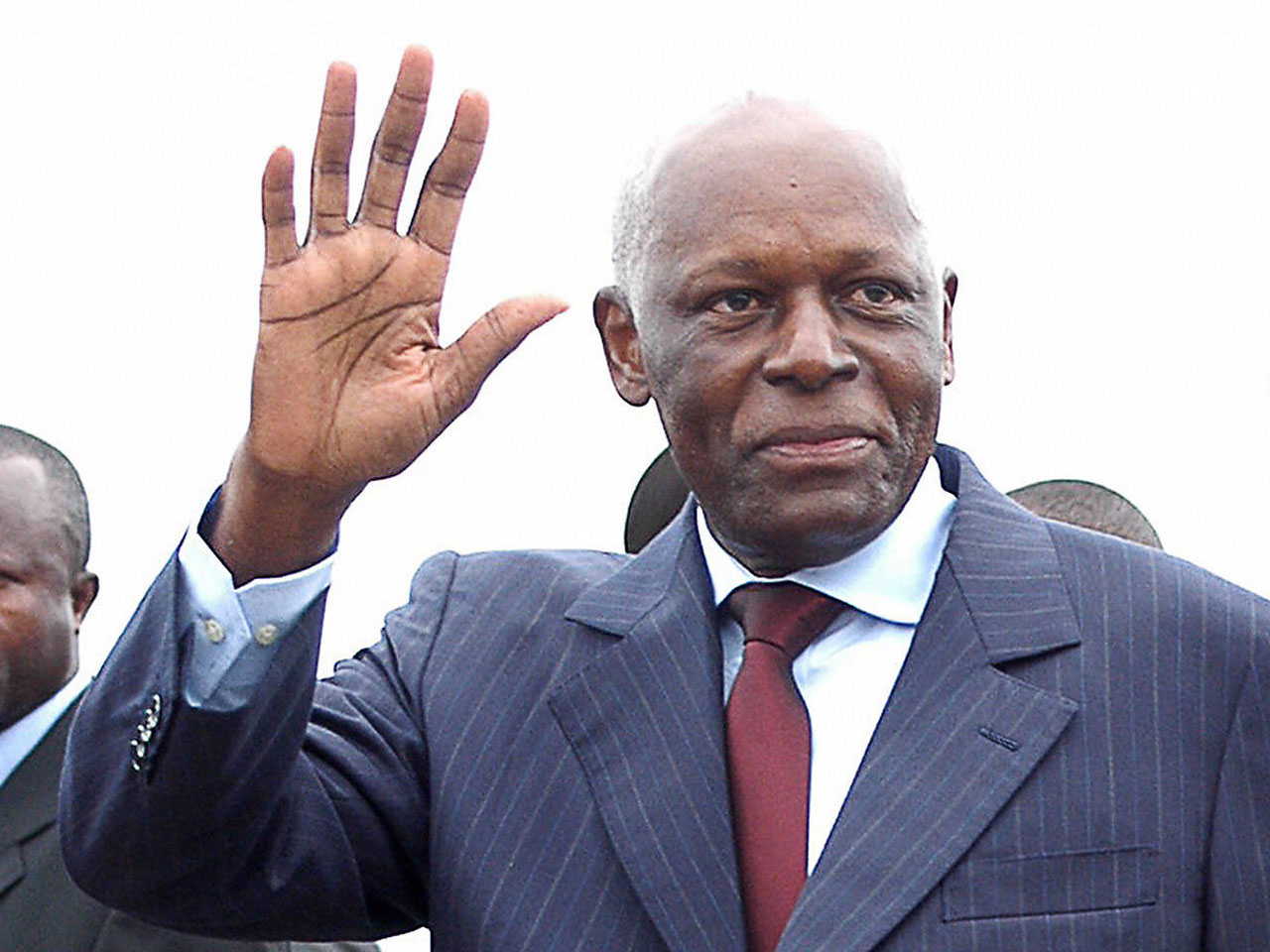 Length of rule: 32 years. In September 1979, dos Santos was appointed president following the surprising (natural) death of his predecessor. He has survived a long, bloody civil war to emerge as Africa's second-longest serving leader behind Libya's Muammar Qaddafi, by consolidating all political power in the diamond- and oil-rich country under his control.

Most despotic acts: Angola fought on-and-off in a 27-year-long civil war that drew in several other countries, as it was seen as an important proxy fight in the Cold War at first, but devolved into an almost unending cycle of violence that has shown repercussions even today. Atrocities, including mass murder of civilians, were alleged to have been committed on both sides of the civil war. Torture and repression of ethnic minorities continue to be reported on in Angola.

Outlook for change: Dos Santos has teased the public into believing he would step down on at least one occasion, only to not do so. His control of his country's abundant natural resources have made him strong at home and earned him many friends abroad, making any departure against his will highly unlikely. The BBC describes his control as thus: "As head of the armed forces, and the police, and through his chairing of the government's cabinet meetings and his appointments of senior judges, he retains a firm grip on all aspects of power in his country, and much of the country's media is also under state control."

Constitution and the Rule of Law: Republic; Everyday law based on Portuguese civil law system and customary law.