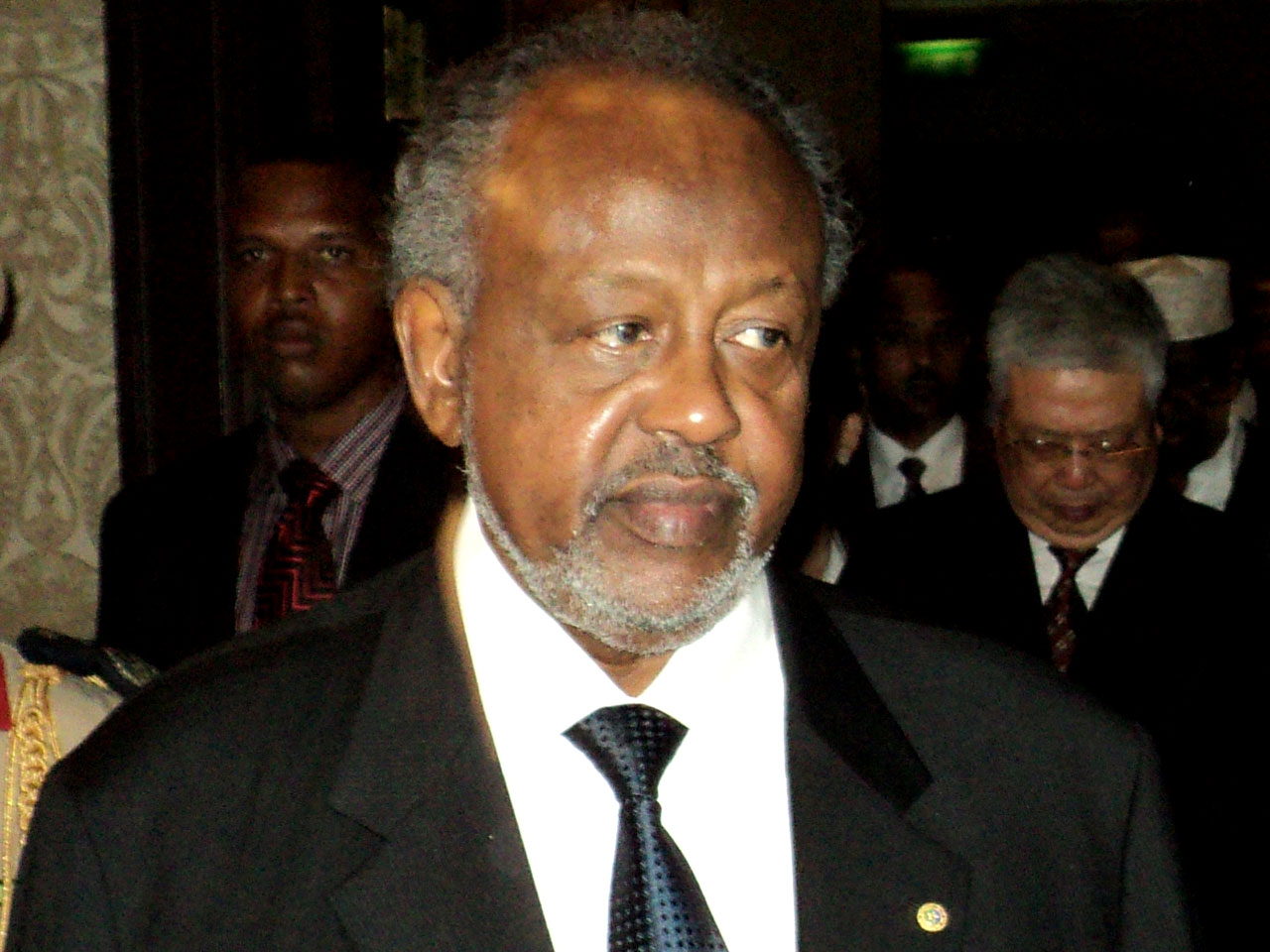 Length of rule: 12 years. Guelleh was anointed as president in 1999 as the handpicked successor to his uncle, Hassan Gouled Aptidon, who had ruled Djibouti since independence 22 years earlier. Gammeh was recently sworn in for a third term as president after he won 80 percent of the vote in a presidential election in April that was largely boycotted by the opposition amid complaints over widespread irregularities.

Most despotic acts: Guelleh's regime, on occasion, has been accused of arbitrary detentions and torture of opposition members. Prior to April's elections, the government banned all demonstrations and arbitrarily arrested and prosecuted peaceful protesters and opposition leaders, according to Human Rights Watch. In general, Guelleh's regime is not accused of some of the more heinous human rights abuses of many of its neighbors, but Djibouti is in general believed to be host to a several kinds of human rights abuses, including: poor prison conditions; denial of fair public trial; interference with privacy rights; restrictions on freedoms of the press, assembly, and association; lack of protection for refugees; corruption; discrimination against women; female genital mutilation; discrimination against persons with disabilities; and restrictions on unions, according to the U.S. State Department.

Outlook for change: Despite the aforementioned protest ban, protesters still tried to gather and demonstrate against Guelleh's rule. Riot police moved against an estimated 6,000 people at an opposition political rally on Feb. 18, and opposition politicians said five people were killed and dozens wounded. Before his reelection, Guelleh insisted to Agence France Presse that he would not run for a fourth term. Guelleh has done a decent job of parlaying his country's geographic importance in the fight against terrorism, courting good favor from throughout the Middle East, as well as Djibouti's former colonial master, France. Additionally, Djibouti is home to the only U.S. military base on African soil. To sum, Guelleh will most likely only leaves office when he feels like it.

Constitution and the Rule of Law: Republic; Everyday law based on French civil law system, traditional practices, and Islamic law.