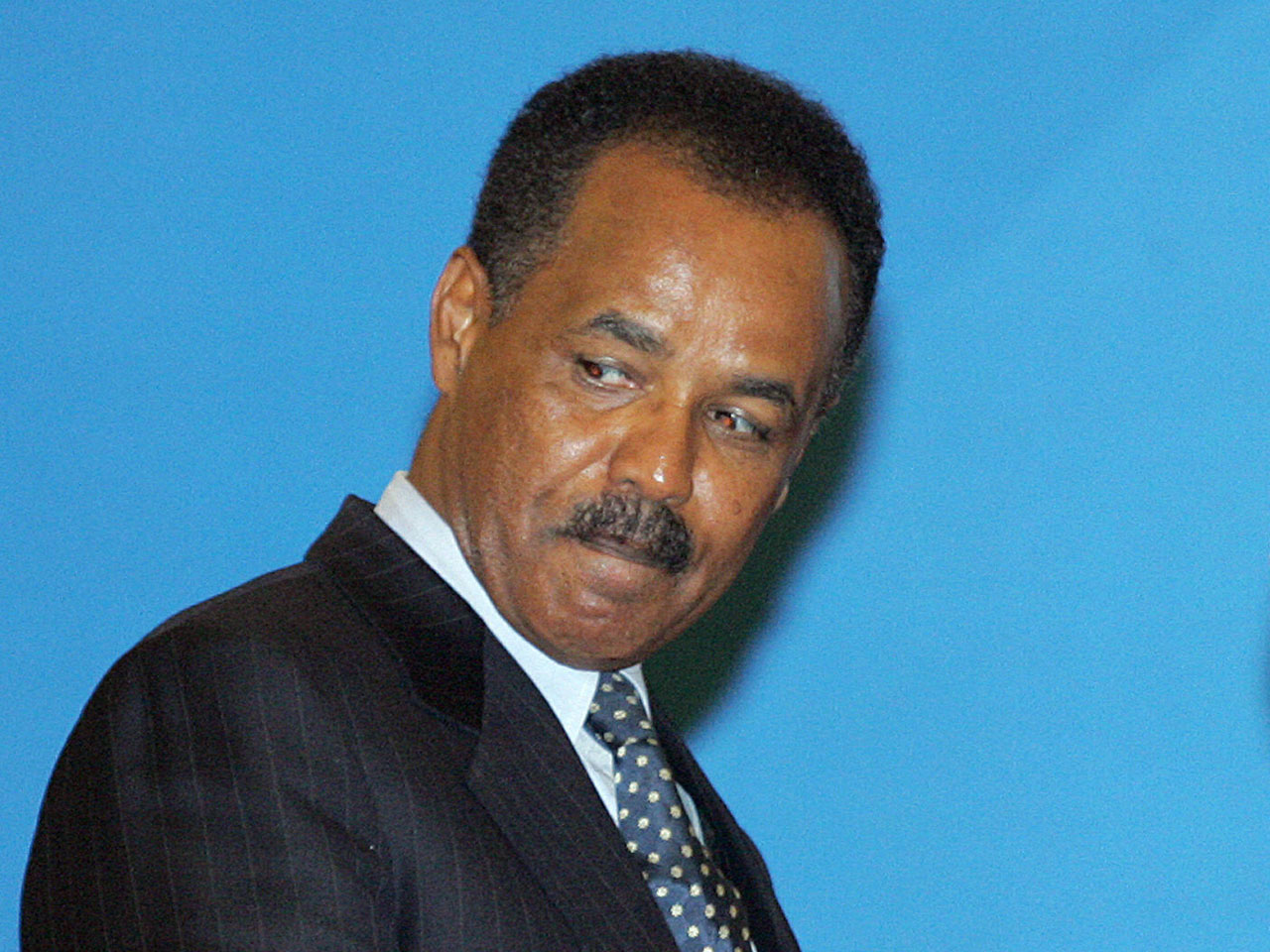 Length of rule: 18 years. Afewerki became the country's first and only president in 1993 after helping achieve Eritrean independence from Ethiopia two years earlier. According to a WikiLeaks diplomatic cable in which the U.S. ambassador there described Afewerki as "unhinged," "cruel and defiant," the former hero of the Eritrea's independence movement announced in May 2008 that elections would be postponed for "three or four decades" or longer because they "polarize society."

Most despotic acts: While misinformation is rife in the Horn of Africa, at least two of Eritirea's neighbors, Ethiopia and Djibouti, have accused Afewerki of "exporting chaos" by funding armed insurgent groups within their countries. Human Rights Watch writes of Eritrea: "Arbitrary arrests, torture, and forced labor are rampant. Rule by fiat is the norm. The Eritrean government refuses to implement a constitution approved in 1997 containing civil and human rights provisions." Afewerki is also blamed for starting a "pointless" war with Ethiopia in 1998 that led to at least 70,000 deaths on both sides and cost two of the world's poorest countries hundreds of millions of dollars. Perhaps as a result of that war, and Afewerki's apparent penchant for needling his neighbors, military service in Eritrea is mandatory for all men, and there is no time limit on the length of their service, which is often done under the cruelest of conditions. This has contributed in part to the refugee crisis in the country, UNHCR reports.

Current level of state: While the aforementioned WikiLeaks cable says Eritrea's economy "appears to be in a death spiral," and internal discontent is high and growing, it is impossible to know for sure what's going on there; Reporters Without Borders ranks Eritrea as the worst place in the world to be a journalist, lower than North Korea. There must be at least some discontent within the country, however, as the U.N. estimates that as much as two-thirds of the population is malnourished. The aforementioned diplomatic cable states that young people are fleeing the country "in droves," so it may just be that there is little resistance remaining to Afewerki's rule.

Constitution and the Rule of Law: Transitional government; Everyday law primarily based in the Ethiopian legal code of 1957 with revisions.