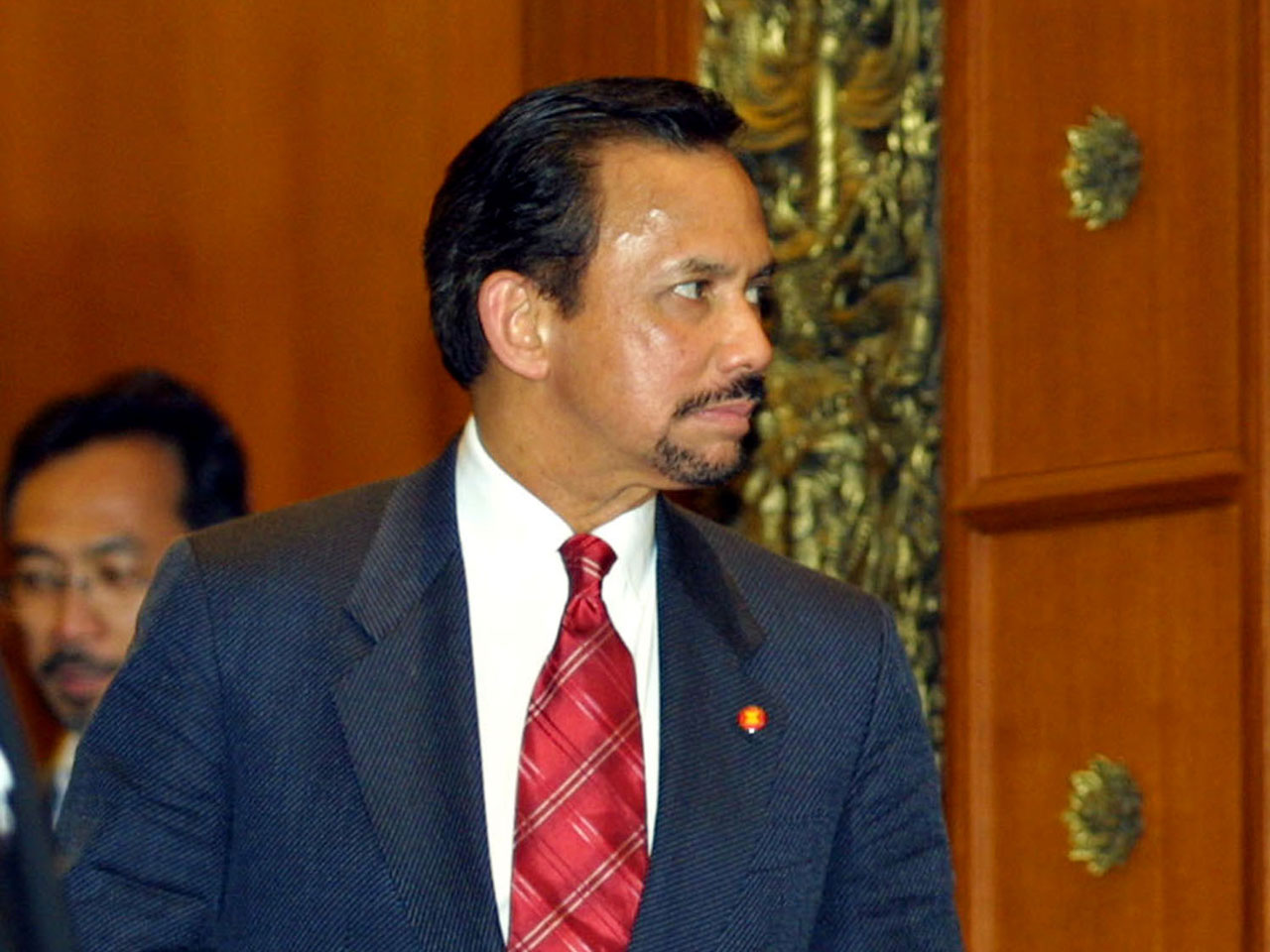 Length of rule: 44 years. Although tiny Brunei was a British protectorate until 1984, Sultan Hassanal Bolkiah became absolute ruler of his country in 1967, meaning he has been monarch and head of government there ever since. In 2006, he changed Brunei's constitution, declaring himself infallible.

Most despotic acts: Bolkiah's government is accused of arbitrary detention; limits on freedom of speech, press, assembly, and association; restrictions on religious freedom; discrimination against women; restricted labor rights; and exploitation of foreign workers, according to the U.S. State Department. Brunei has productive oil and gas fields, and it is an open secret that much of the profit from them flows through the pockets of the Sultan and his family. (In fairness, Brunei's citizens enjoy extensive public assistance as few others do.) Also, occasionally substantiated rumors of harems and sex slaves plague the Brunei royal family.

Outlook for change: As mentioned, Brunei's 400,000 citizens benefit from generous public assistance like free medical care and schooling, and it is regularly ranked as one of the most developed countries in Asia. There has been no visible-from-the-outside public dissent in Brunei, although media there is almost entirely state-owned.