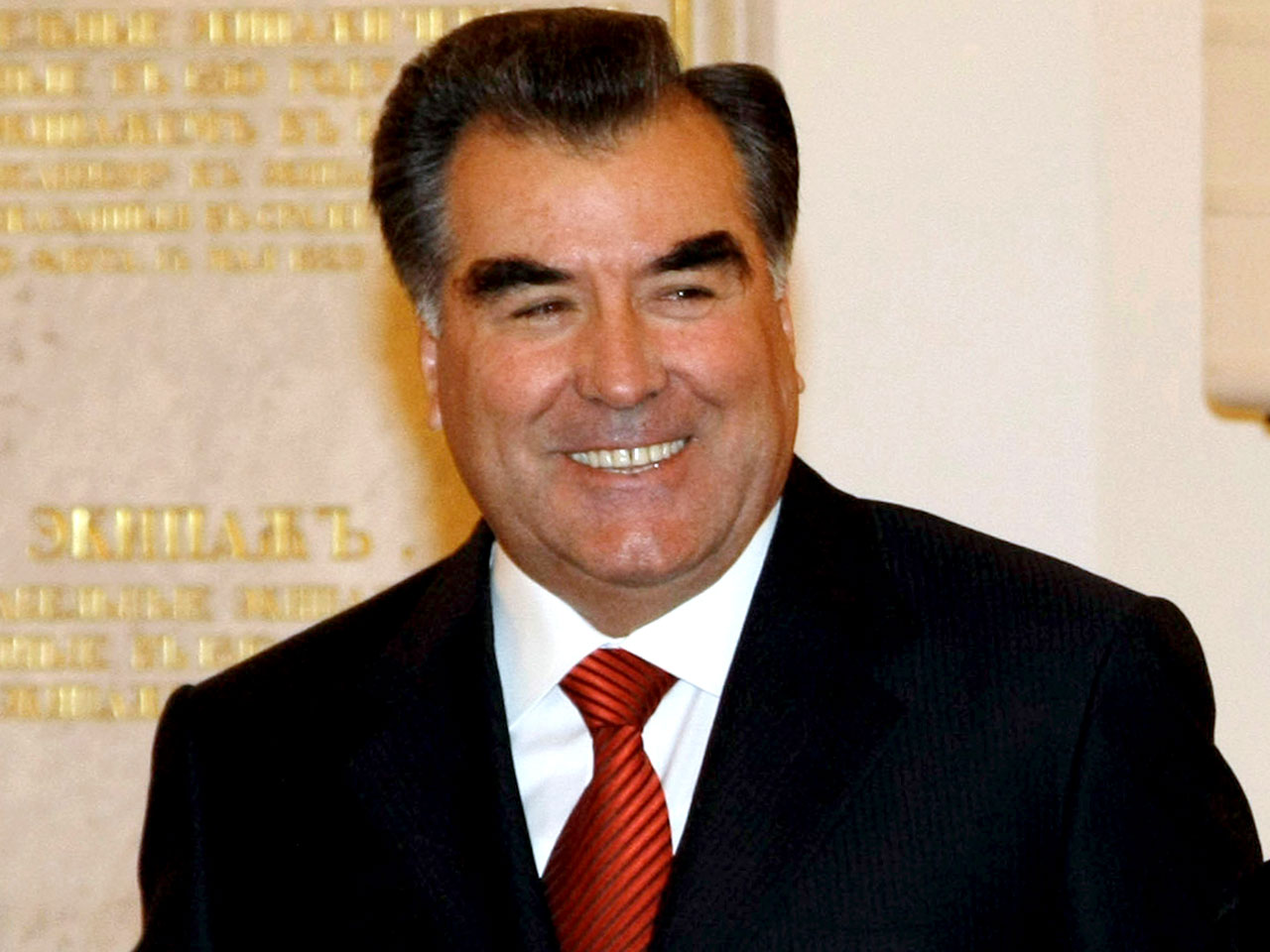 Length of rule: 19 years. Rahmon became de facto head of government in 1992 as speaker of parliament at the outset of a bloody civil war that ended in 1997 with an estimated 100,000 deaths, when his predecessors had resigned in an attempt to quell the violence. In 2006, he won a third term in office in an election that was described as neither free nor fair.

Most despotic acts: After an assassination attempt on Rahmon in 1997, state security services allegedly conducted sweeping arrests amid allegations of gross abuses. Despite being Central Asia's poorest country, in a Wikileaks cable, an ambassador said: "Rahmon and his family control the country's major businesses, including the largest bank, and they play hardball to protect their business interests, no matter the cost to the economy writ large." A 2010 report from the U.S. State Department lists a depressingly familiar catalog of human rights abuses in Tajikistan that could be used in a similar form in many other countries ruled by despots: restricted political freedoms; torture and abuse by security forces; impunity for security forces; denial of right to fair trial; harsh and life-threatening prison conditions; restrictions on freedoms of speech, press, association, and religion; corruption, which hampered democratic and social reform; violence and discrimination against women; arbitrary arrest; and trafficking in persons.

Outlook for change: While it's unclear whether Rahmon faces political insurrection, the country as a whole faces a growing level of instability largely caused by Islamic militants, many of whom have traipsed back and forth across its 870-mile-long border with Afghanistan. In a report from the International Crisis Group, the conflict-monitoring NGO states: "Tajikistan is increasingly incapable of providing basic services to its population. Corruption remains at a breathtaking level; and recent unsuccessful military operations in the east of the country against warlords and a small group of young insurgents underline its inability to handle even a modest security threat. President Emomali Rakhmon did a deal to bring a temporary peace to the area earlier this year, but he may soon face a tougher challenge from the resurgent Islamic Movement of Uzbekistan (IMU), a group with a vision of an Islamist caliphate that is fighting in Afghanistan alongside the Taliban. Tajikistan must hope it remains preoccupied there".