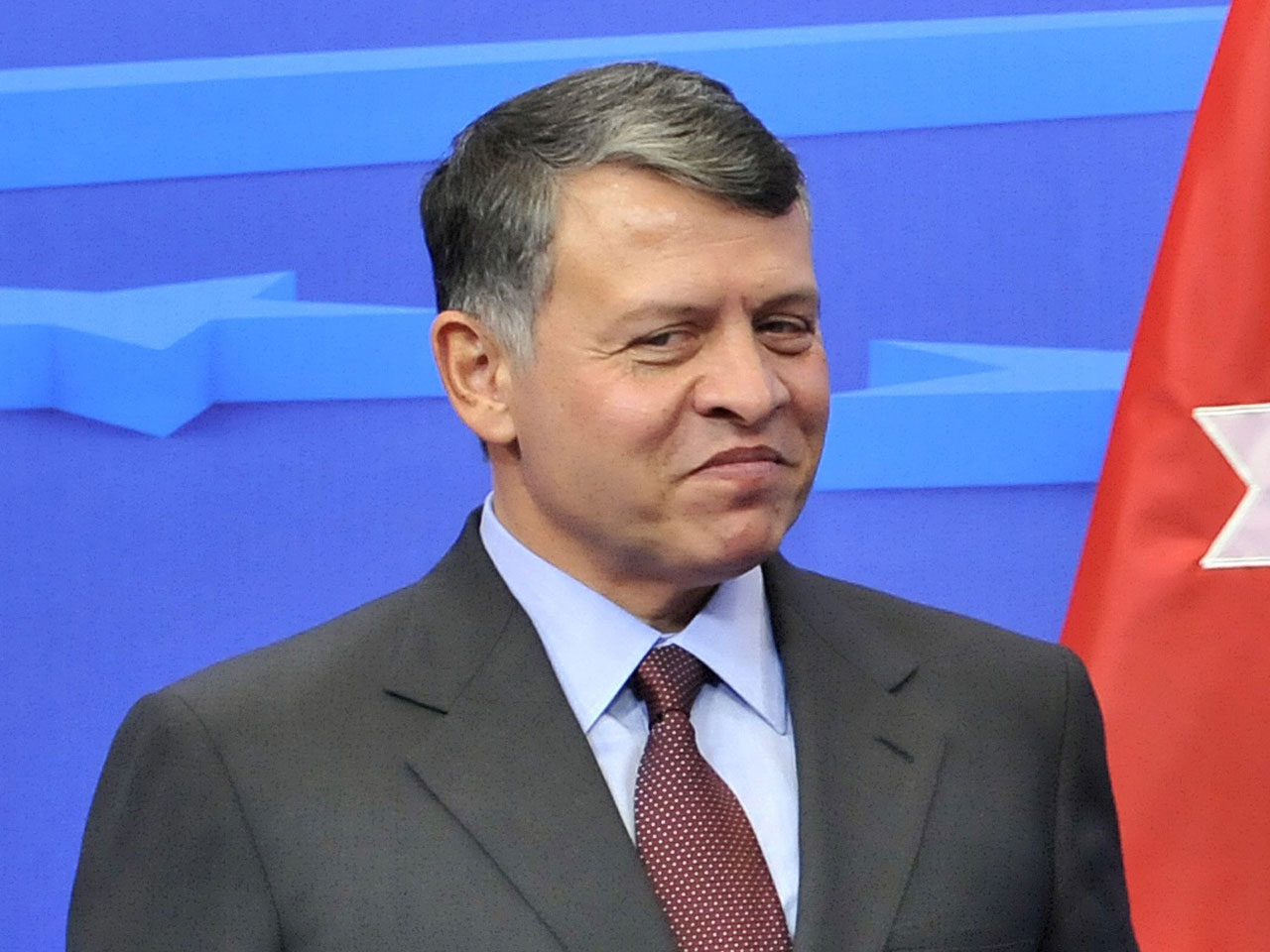 Length of rule: 12 years. King Abdullah II assumed control of the throne of the Hashemite Kingdom of Jordan after his father, King Hussein, passed away of natural causes in 1999. Their family has ruled Jordan with unmatched control since it became an independent state in 1946.

Most despotic acts: While King Abdullah II may be hailed by most of the world community - the U.S. included - as an exemplary and progressive Middle Eastern leader, nearly all of his country's political power is in his hands, according to the U.S. State Department. Since the beginning of the Arab Spring, King Abdullah has paid lip service to democratic reforms, although their implementation is yet to be proven. The State Department wrote last year that aide groups in Jordan reported cases of arbitrary arrests, torture, prolonged detentions, and deprivation of life; poor prison conditions; limited freedoms of speech and press, and government interference in the media.

Outlook for change: On Wednesday, King Abdullah II reportedly celebrated the 12th anniversary of his rise to the throne by granting amnesty to thousands of wrongdoers accused of a host of crimes, Monsters and Critics reports. The amnesty announcement also included yet another promise from Abdullah for political reforms, something he's done repeatedly in the last few months to stave of larger Egypt-style protests that have plagued his northern neighbor, Syria. There have been some protests in Jordan since the Tunisia uprising, but none thus far have explicitly called for Abdullah's departure, just more direct representation and less corruption in government. A 52-member National Dialogue Committee set up by the king recently gave recommendations for political reform, but this is far from the first time a similar-such committee has recommended reforms, and nothing has come of the others. Abdullah is an important regional ally to the West, especially to America, and Washington's continued, public support for his regime, as well as what seems to be his deft ability to remain popular at home, makes it incredibly unlikely he would ever be forced to leave against his will.

Constitution and the Rule of Law: Constitutional monarchy; Everyday law based on Islamic law and French codes.