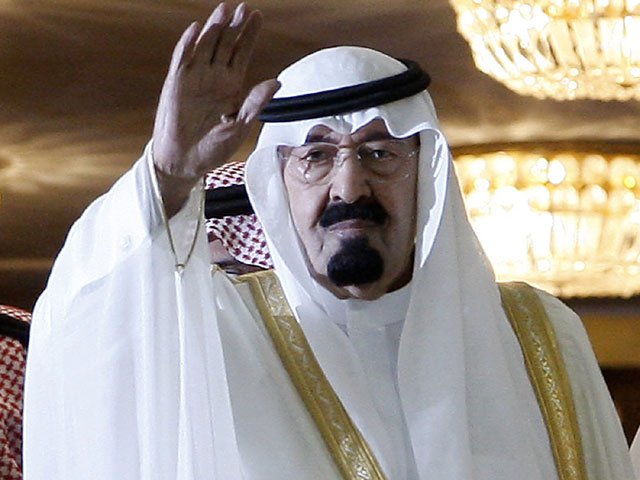 Length of rule: 6 years. King Abdullah ascended to the throne in 2005, following the death of his half-brother, King Fahd. Abdullah's family, known as the House of Saud, has ruled Saudi Arabia since its inception in 1932. Elections, even on the municipal level, are rare in Saudi Arabia, and the House of Saud, despite being a relatively new monarchy in the world, follows a very traditional (read: totally undemocratic) line of succession with its rulers and top government officials.

Most despotic acts: The House of Saud has used the world's richest oil reserves to become one of the world's richest royal families (with several thousand members), yet the unemployment rate in Saudi Arabia is also among the world's highest. For many years, foreign workers in Saudi Arabia - who make up about one-third of the country's population - have allegedly faced a torrent of abuses, including torture, forced confessions and unfair trials when they are accused of crimes. As revolutionary fever has swept the Middle East in recent months, Saudi state security has allegedly arrested hundreds of protesters. Transparency in the judiciary of Saudi Arabia is almost non-existent, and they practice a particularly medieval form of execution there, beheadings, which are apparently on the rise. Saudi Arabia follows a strict interpretation of Islam under which people convicted of murder, drug trafficking, rape and armed robbery can be executed - usually with a sword. Additionally, King Abdullah has sent Saudi troops to neighboring Bahrain to participate in the crushing of discontent there, in what many see as an escalating region-wide ethnic struggle.

Outlook for change: Saudi Arabia has largely avoided internal repetition of the region's recent turmoil. After Tunisia's uprising, there was at least one copycat self-immolation, in addition to some reports of protests, but their size and affect was limited, at best. King Abdullah took to the airwaves March 18 to promise a multibillion dollar package of reforms, raises, cash, loans and apartments in what appeared to be the Arab world's most expensive attempt to appease residents inspired by the unrest that has thus far swept two leaders from power. He also announced 60,000 new jobs in the security forces -- a move that would employ huge numbers of otherwise jobless young men, while bolstering his kingdom's ability to snuff out protests. Saudi foreign policy of recent has largely been supportive of local non-democratic governments, perhaps in an effort to show the world that their own monarchy is a good thing. Still, King Abdullah has his critics who believe throwing money at the problem may succeed in the short term, but is unsustainable over time. Those critics include his own brother Prince Talal bin Abdul Aziz, 79, who told The New York Times: "These people want to preserve their power, their money and their prestige, so they want to keep the status quo. They are afraid of the word 'change.' This is a problem because they are shortsighted, but the difficulty is I don't know how to change their way of thinking." .

Constitution and the Rule of Law: Monarchy; everyday law based on Sharia law, but several secular codes have been introduced.